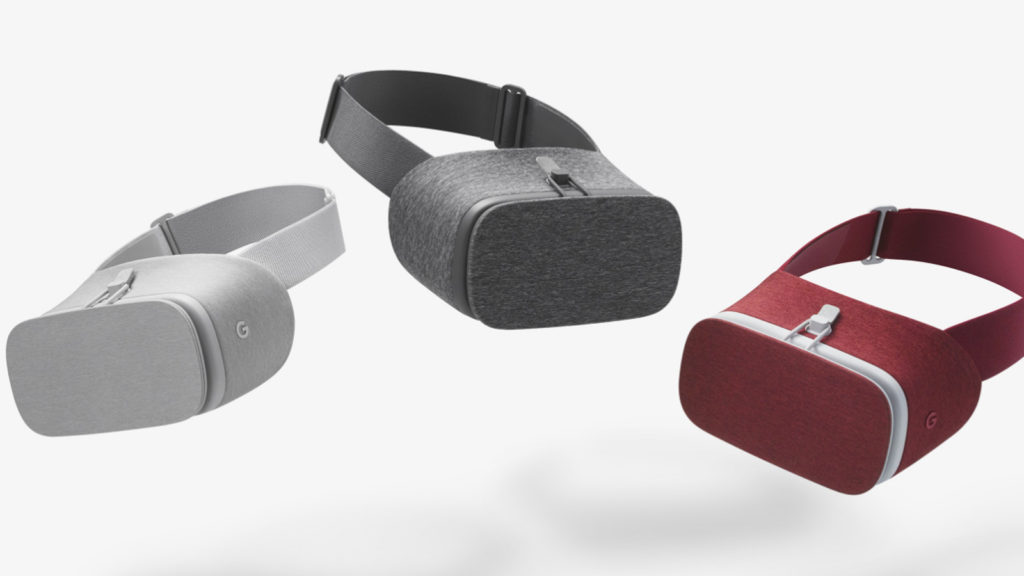 The annual Google I/O developer conference kicks off on Wednesday and, much like Apple‘s WWDC and Microsoft‘s BUILD, you can expect some consumer-focused news as well.

Last year saw more Android N news, Google’s Daydream VR and a few communication apps. But what can we expect this time?

We already know that Android O is on the way, bringing battery savings (via more efficient location updates and background services) and notification channels for improved alerts.

But Google almost certainly has more features to show here, such as the recently revealed Project Treble for faster updates, expanded support for Instant Apps and a few unannounced easter eggs. It’s been a while since then, and the update is still trickling out to smartwatches. Could we see Android Wear 3.0 revealed then? I’m not 100% sure, but don’t be surprised if we get Android Wear 2.1 or something similar. In any event, Google’s last update showed off watch face “complications” and reduced the reliance on carrying a phone around. So we expect to see a bit more of this.

Daydream VR to be more than a daydream?

The Daydream VR initiative was first revealed a year ago, outlining Google’s vision for mobile virtual reality. From headsets and controllers to phones, Google planned to slap a variety of devices with “Daydream” certification. Fast forward to 2017 and we’ve only got five or six compatible smartphones.

We expect Google to announce expanded support of sorts, bringing Daydream VR to more than just a few flagship devices. Still, we’re not sure if Google will relax the minimum requirements for the VR suite, but we do look forward to the platform on more devices. Now, when can we expect Daydream hardware in SA? Google revealed Allo and Duo at last year’s event, being yet another communications push from the tech company.

Don’t rule out Google revealing another communications app, joining Allo, Duo, Hangouts and Android Messages/Messenger. Google has been pushing the RCS protocol in recent months though, being billed as a successor to SMS technology. Here’s hoping if they do release a new app, it’s a great demonstration of RCS.

Google’s laptop platform has shot past Macs to become the most popular OS in the education sphere. Throw in Google Play Store support and it’s clear that Google has a winner on their hands.

Unfortunately, the Play Store functionality has been delayed, so we’re expecting to see more clarification in this department. One thing is for certain though, and it’s that apps built for Android O are set to receive better keyboard support, as Google preps the Play Store apps for launch on ChromeOS. Amazon paved the way for the smart speaker when it revealed the Echo gadget, powered by its Alexa AI service. Since then, we’ve seen Alexa make its way to the Echo Show smart screen and numerous appliances.

I’m personally expecting Google to reveal new Assistant-powered hardware — be it a new Google Home-style device or a partnership with a third-party manufacturer. In fact, I wouldn’t be surprised if we see a family of third-party Google speakers being launched.

Aside from our above-mentioned prediction of Google Assistant-powered gadgets, we’re not sure whether Google will have more traditional devices to reveal.

We didn’t see phones, tablets or computers being revealed last year, while 2015 saw the Nexus 9 being shown off. It has been two years since a new Google tablet, then…

The budget phone enthusiast in me is hoping for a much improved Android One programme, but otherwise, don’t expect new Pixel phones obviously. 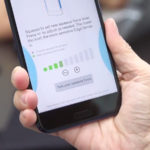