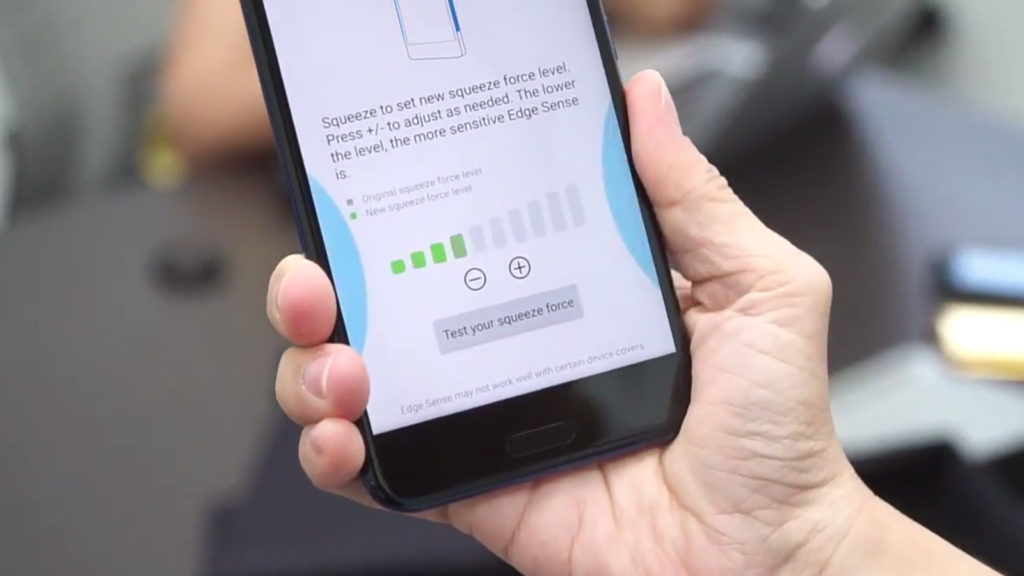 The HTC U Ultra is probably the most disappointing smartphone of 2017 so far. Between the small battery capacity for the phone’s size and the lack of a headphone jack, the new smartphone was misstep compared to previous years.

We know that the company is working on the HTC U11 smartphone though, and now, a member of the press has inadvertently leaked details, it would appear.

According to the video uploaded by the user (with a mirror on DailyMotion), the U11 offers a pressure sensitive frame of sorts. Simply squeeze the edges to launch apps, activate the camera and more, the clip shows. Users can also set the exact level of pressure required to conduct tasks.

The HTC U11 seems like the definitive version of the HTC U Ultra, which doesn’t mean much

The lack of a headphone jack (an adapter is supplied), a Snapdragon 835 and 6GB of RAM are also revealed in the video. However, reddit user PoLVieT has provided a translation, saying that the 6GB of RAM is for China’s HTC U11 variant.

Speaking of translations, the redditor added a few more, such as the ability to take photos with a squeeze (enabling one handed use of the camera), a 12MP main camera, 18MP selfie camera and an IP57 water/dust resistance rating.

Otherwise, we haven’t heard about the price, which was another sticking point for the U Ultra. Check out the video below. 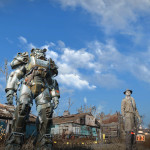