More
Home
Subscribe
Skip
Continue in 10 seconds
Skip
By Hadlee Simons
Read nextIris scanners on phones are neat, but here’s how they can get better [Column] 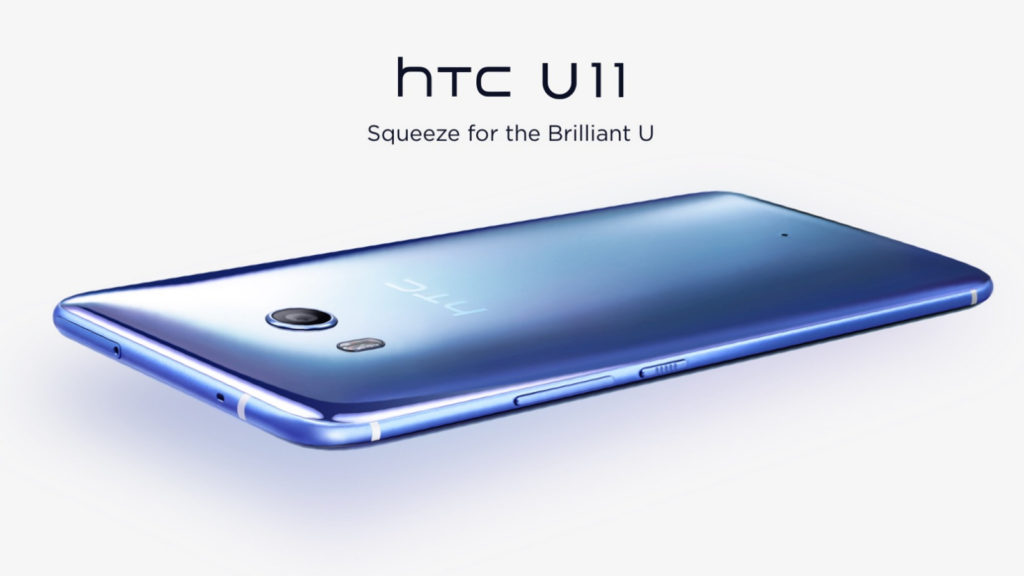 The HTC U11 was leaked some hours ago, but now, the Taiwanese brand has officially revealed the smartphone to all.

For starters, that pressure-sensitive frame (dubbed Edge Sense) is indeed a thing. This allows you to launch apps, the camera, take photos and more with a squeeze or two of the phone’s edges. Additionally, users can set the sensitivity, to prevent accidental squeezes.

You’ve also got that same striking finish as the U Ultra, looking like a fingerprint magnet of note, it must be said. But HTC has introduced IP67 water and dust resistance, rating it for 30 minutes of immersion in a metre of water.

The similarities between the U11 and the U Ultra don’t end with the finish either, as the new phone omits the headphone jack too. But those wanting to use their legacy headphones can use the included adapter.

Other specs include a 5.5-inch 2560×1440 display with secondary ticker display (down from the 5.7-inch U Ultra screen with secondary screen), a beastly Snapdragon 835 processor, a 3000mAh battery (ho hum) and, yes, 6GB of RAM. It seems like the 6GB RAM figure is across the board, and not region specific. The new phone also packs 128GB of storage, although microSD expansion is available too.

The HTC U11 packs a critically acclaimed camera, but will it sell?

HTC has also made a big deal out of the camera, which it’s calling an Ultrapixel 3 camera (as opposed to the U Ultra’s Ultrapixel 2). It’s still the same 12MP resolution, but HTC has delivered a slightly wider f/1.7 aperture (from f/1.8), “Ultraspeed” or dual pixel autofocus and gone from 1.55 micron pixels to 1.4 microns.

In fact, HTC cites DxOMark as saying it’s the best mobile camera around, with a score of 90. This puts it one point ahead of the Google Pixel and two ahead of the HTC 10, Galaxy S8, Galaxy S7 Edge and Sony Xperia X Performance.

And the computational photography trend continues, with HTC using “HDR Boost” for better photos and “temporal noise reduction” to reduce noise in videos. The latter sees data from the previous and next frames being used to deliver better quality video.

Want sharp selfies? Then you’ll be pleased to know that the phone packs a 16MP front-facing camera, with the same “HDR Boost” tech.

The U Ultra stood out for its high-quality audio recording chops and the U11 continues this trend as well. We’ve got support for Hi-Res Audio recording, as well as 3D audio recording via four microphones. Another interesting audio-related feature is Acoustic Focus, which turns up the sound on zoomed-in subjects.

Unfortunately, HTC doesn’t have a South African presence anymore, so you’ll want to import this one instead. 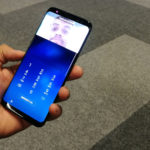 Iris scanners on phones are neat, but here’s how they can get better [Column]
Mobile Phones • 16 May 2017
Read More
More