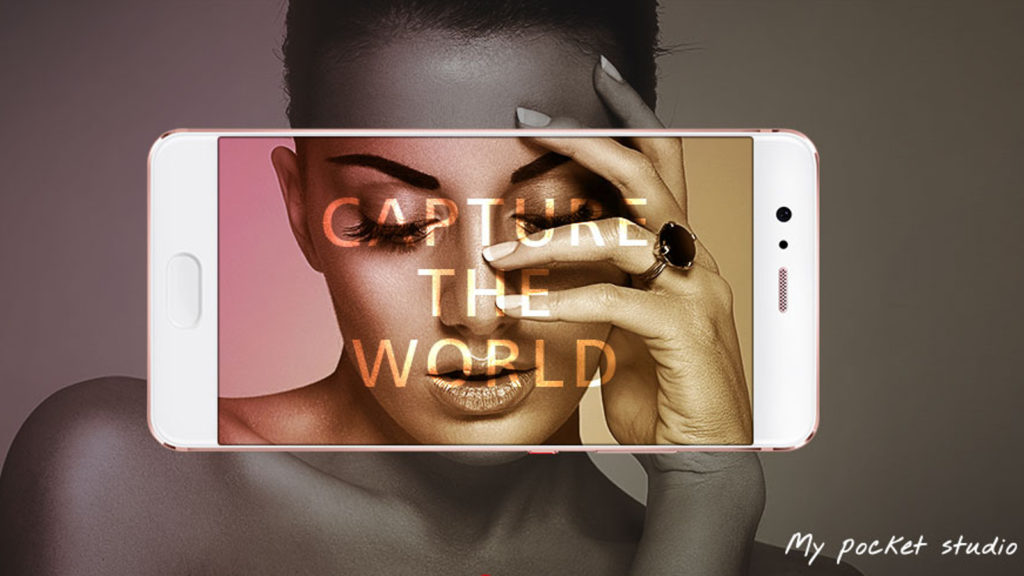 Huawei has launched the P10 and P10 Plus in South Africa, being available from Friday 12 May.

The two phones share the same powerful Kirin 960 processor (four A73 cores, four A53 cores), but differ in a number of key areas.

The pricing for the P10. Available this Friday. 6GB of RAM for P10 Plus. #P10isHereSA pic.twitter.com/XUE03iX5yI

Both phones feature dual-camera technology, in the form of a 20MP monochrome camera and a 12MP traditional RGB camera. The P10 offers an f/2.2 aperture for both cameras, but the Plus-sized variant opts for a larger f/1.8 aperture on both cameras.

In other words, those hoping for better low light performance will want to keep an eye on the Plus model.

As for colours, Huawei said that the phones will be available in black and blue, with silver following later in the year.

The Chinese company also revealed that it will indeed be offering a “VIP service” for the P10 and P10 Plus, delivering two screen repairs. Would it be a paid option like Samsung’s SMC service though? Huawei told Gearburn that this would be a complimentary service instead.

It’s not the only news revealed at the event though, with Huawei saying that it would be bringing a few more devices to the country. 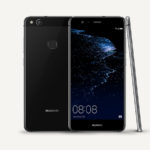