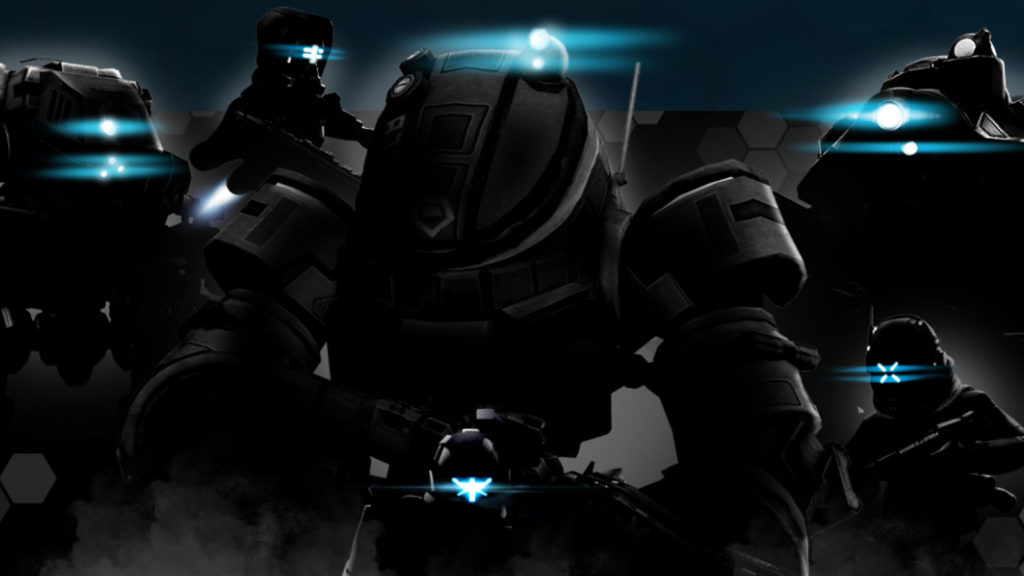 Respawn’s Titanfall made quite the multiplayer splash upon its release in 2014, while Titanfall 2 had one of the best single player modes of 2016.

Now, Respawn and EA have decided to deviate from the formula, by bringing the Titanfall property to mobile. Instead of a first-person shooter though, we’re getting a real-time strategy (RTS) title, called Titanfall: Assault.

According to the Titanfall: Assault website, you’ll need to combine “towering Titans and agile pilots” as you battle friends.

“Put your skills to the test as you assemble the ultimate deck of pilots and Titans paired into heroic duos. Collect and upgrade dozens of cards including tactical Burn Cards providing powerful battlefield support. Strategise your way to victory over enemy forces in epic PvP battles and compete for glory and rewards on the leaderboards,” read an excerpt from the website.

There’s been no word on launch platforms or a release date, but the Titanfall: Assault Twitter account merely says the game is coming “soon”. 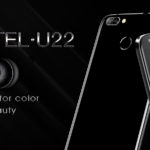