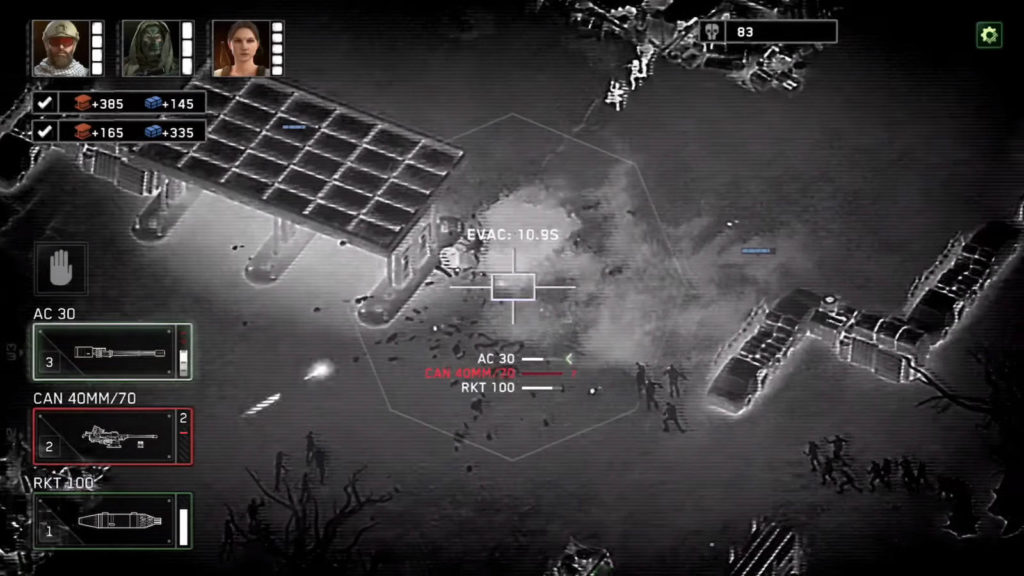 Who says that mobile games are trash? There are loads of solid picks out there, if you sift through the noise.

We’ve got some top quality games this week, but our favourites? Well, I’d say Zombie Gunship Survival and Prison Architect Mobile… Check out the full rundown below.

What happens when you combine prison and strategy? You actually get this indie classic, which has now made its way to mobile.

Prison Architect has you (surprise!) building a maximum security prison, taking things like amenities, staff pay and other factors into consideration. You’ll also need to meet prisoners’ needs, unless you want a riot on your hands.

Prison Architect Mobile uses a free to play model, with more story chapters/content available via purchases. It’s worth noting though, that the Android version seems to be very buggy at the moment (it’s only been out for a few hours anyway).

Thought the Goat Simulator franchise couldn’t get more ridiculous? Well, it has. We now have a Goat Simulator/Payday mash-up on our hands.

Goat Simulator Payday is available for R80 on iOS and R100 on Android.

Zombie Gunship has been a sensation for a few years now, charging players with firing on zombies from a heavily armed Spectre gunship. Now, we’ve got a sequel — so how do you improve on an already good formula?

Base-building, apparently. Yep, you’ll be building a remote airfield for operations. Otherwise, sharper visuals, narrative-driven missions (as well as covering ground troops) and base defence are three other features that make the sequel stand out.

The only real downside is that it’s driven by cooldown timers and virtual currency, being a very unwelcome change from the paid original.

RPGs with roguelike elements are a dime a dozen on mobile devices, but Rogue Wizards is one of the more high-profile recent releases.

The game combines dungeon crawling with a variety of spells, fog of war, procedurally generated levels and town-building of sorts. Ticking all the boxes then.

Rogue Wizards is free to play on iOS — and it’s also available on Steam. 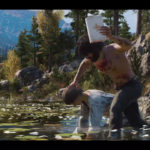