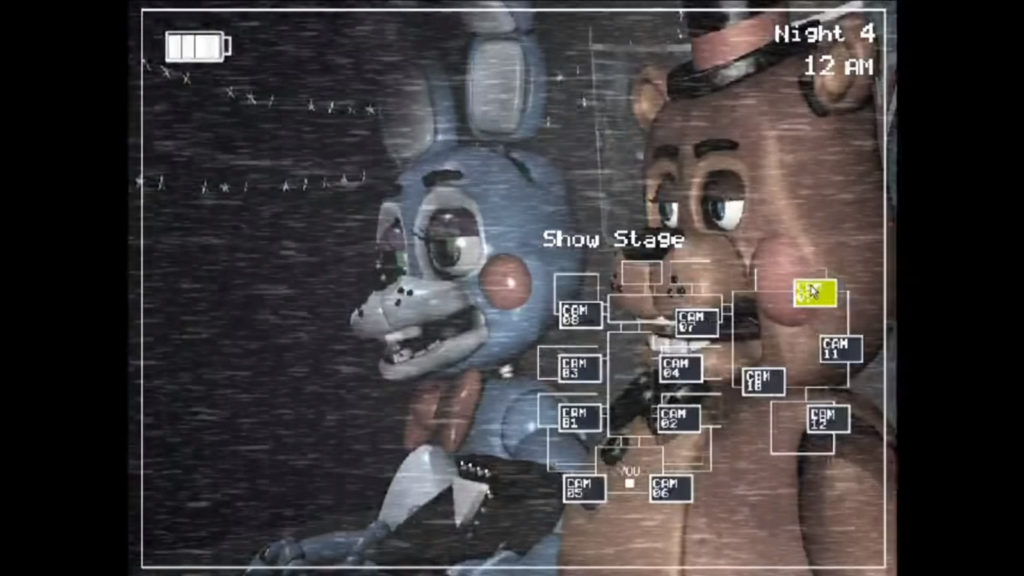 In George Orwell’s novel 1984 he wrote “Big Brother is Watching You”, and while that is true in the modern era of the NSA and Prism, what about video games? For a few decades now, select video games have used surveillance in one form or another as a core mechanic to instil fear in the player.

While the majority of these games are controversial, below is a short list of titles that use video wall controllers, picture in picture, or even cheap hacking to add tension to your video game. Night Trap is a game that garnered much controversy in 1993, a year after its release. It is basically an interactive movie that features over 90-minutes of full motion video. What exactly is the game about? Well, you’re trying to save a bunch of women from ‘vampires’ who want to take their blood. I say ‘vampires’, but they’re as vampiric as Edward Cullen or The Count from Sesame Street.

The gameplay is rather simplistic, but much like other titles on this list, can be a bit frantic. Essentially you’re watching the night unfold through live surveillance footage on several monitors, and while switching between them you need to activate traps in order to save the women.

The game was used in the 1990s Congressional hearings, along with Mortal Kombat, Lethal Enforcers, and Doom, which lead to the forming of the ESRB rating system. Basically, it was deemed to be quite violent, even though it’s tame by today’s standards.

Initially released for the Sega Mega-CD, Night Trap continued its horrors on the bastardised Sega 32X, the console no one asked for, the Panasonic 3DO, as well as DOS and Apple systems. And if you missed out on this now cult-classic game the first time around, it is being re-released on the PlayStation 4 and Xbox One later this year. A modern success, Five Nights at Freddy’s, or FNaF as it’s referred to, is a video game that pretty much re-launched the FMV camera video games. Created by Scott Cawthon, who didn’t have much success with video games before it, the title was propelled into success by positive reviews from critics as well as many ‘Let’s Play’ videos on YouTube.

You play as a security guard at fast-food joint Fazbear’s Pizza. Thing is, you’re not told that the animatronics come to life at night and will try to kill you. Using several camera monitors, you need to flick through the different feeds, utilising power to switch lights on and off and open and close doors to check for the killer animatronics. I mean, who really needs to sleep at night after playing a game in which a robotic bird tries to stuff you into a metal suit?

The game went on to spawn three sequels, a side game called Sister Location, an RPG spin-off named FNaF World, and a spin-off novel called The Silver Eyes. There are also two other novels and a movie in development.

Cawthon has been known to bury the lore and hide secrets throughout the games, which ties everything together. Because of this, countless websites and YouTubers like Game Theory have scanned through the series trying to find every bit of information. Manhunt (not to be confused with the first Hannibal Lector film) is another controversial video game, this time from the developer and publisher Rockstar. You play as James Earl Cash, a convicted prisoner who is sentenced to execution by lethal injection. Instead of the injection, you are given a sedative and transported to another location. Cash is given an earpiece and is instructed by someone named the Director to take out an entire gang for a snuff film.

While the game is played from a third-person perspective, CCTV cameras are a core element of the game. Upon killing the gang members in the most violent ways possible, such as using broken glass and plastic bags, the death scenes are shown as camera footage for the film.

The game came under scrutiny when a former Rockstar employee spoke about how even the staff developing the title didn’t like the brutality. It was later referenced in the murder of 14-year- old Stefan Pakeerah, which the police later said it wasn’t connected. Manhunt is banned in New Zealand and classified as an adult film in Canada. All copies of the game were confiscated in Germany.

You can still pick up the game and its subpar sequel on the PlayStation Network Store.

Not quite on the level as others in this list, but Watch Dogs (stylised as WATCH_DOGS because shouting) does make use of CCTV within the game as part of the plot. Taking on the role of grumbly I-can-hack-anything hacker Aiden Pearce, players are able to take control of a range of electronics, such as CCTV cameras. This is used to spy on different targets and even people doing mundane things.

Sure it may seem harmless to us, but would you really want a guy who constantly wears a scarf over his mouth and lacks any sort of personality watching while you write vampire fiction? (Play the game to get that joke)

So, those are the video games, or at least some of them, that use security cameras in one way or another. What other video games can you think of that do this? Let us know in the comments below. 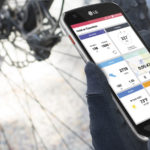