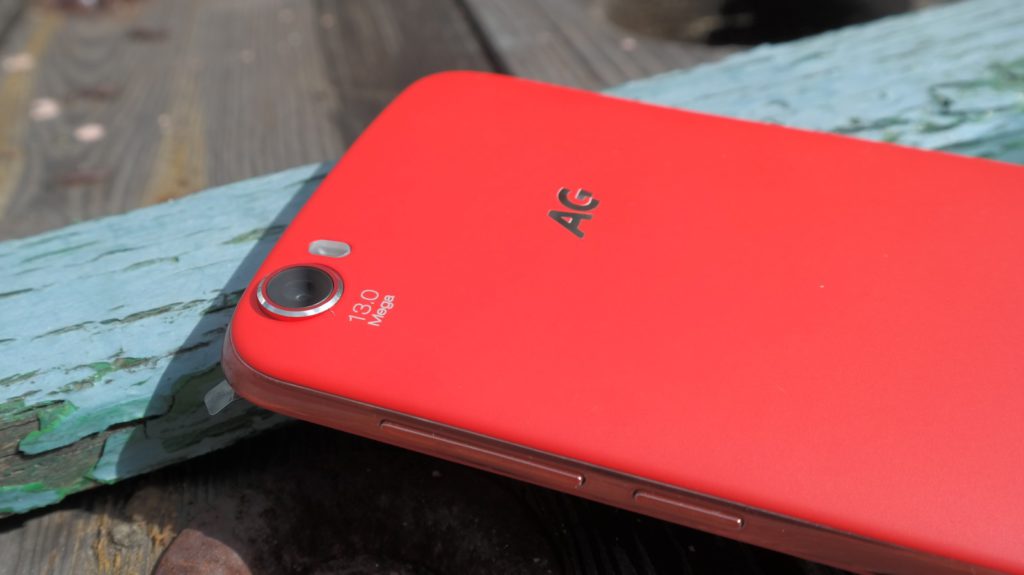 Believe it or not, but there have been a few local smartphone brands over the past five years or so. In fact, the last few weeks saw another company emerge in the form of Fast Mobile and their TrendZ1 handset.

However, there are quite a few brands that have gone under the radar over the years. So what happened to them? We bring you up to speed.

One of the more high-profile companies on the list, AG Mobile made quite a splash a few years ago with the launch of the Ghost smartphone.

The firm also attracted some mainstream attention with the #Hashtag device, made in conjunction with rapper Casper Nyovest.

A company that seems to exist in the cheap prepaid market, Mint Mobile also stood out at one point thanks to a factory in Gauteng that it apparently inherited from Alcatel.

The venture, spearheaded by former SARS commissioner Oupa Magashula, has a modest selection of entry-level feature phones and smartphones.

Mint Mobile hasn’t made much noise lately, but has claimed that its 2017 lineup of devices is coming (no ETA though). One of these devices apparently has an under-screen fingerprint scanner. I’ll believe it when I see it in mass production.

We’ve emailed company CEO Sagran Pillay for more information but haven’t heard a response yet. However, another representative confirmed via telephone that Mint was indeed still alive, kicking and selling smartphones.

Another prominent name, Zest created a buzz after launching its T1 smartphone in 2014.

At a price of around R2000, the T1 packed quite a bit of bang for the buck upon launch. There was a quad-core A7 processor, 1GB of RAM and 8GB of expandable storage. Otherwise, a 2MP selfie camera and 8MP main camera rounded out the list.

It’s unclear if Zest is still around, as calls to its repair centre are immediately cancelled and we get a “subscriber you have dialled is not available” line when calling its office. Additionally, its last Facebook post was in March 2016, flogging the T1 for about R800. “I will advise my manager and revert,” read a response to our query via Facebook. Here’s hoping we get a full response so we can update this section. 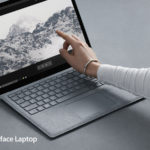