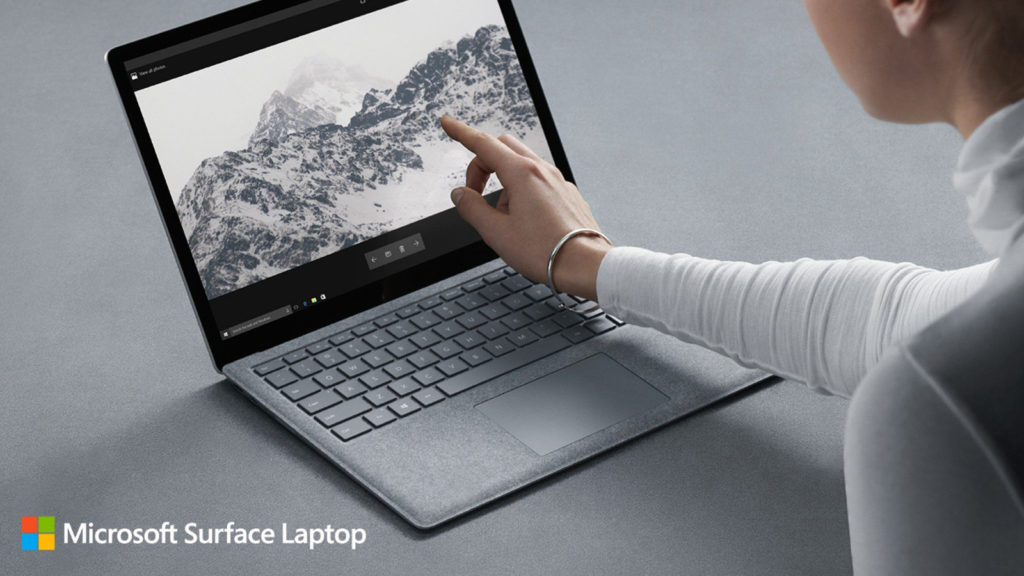 Microsoft used an event yesterday to make two major announcements, in the form of Windows 10 S and a Surface Laptop. The latter runs Windows 10 S, naturally — and there’s a fair bit to like about the latest variant of Microsoft’s platform.

Sure, it doesn’t run legacy programs, which had many (myself included) initially wondering whether it would effectively be Windows RT 2.0. A dead platform, in other words.

Fortunately, Microsoft later announced that people can upgrade to Windows 10 Pro from Windows 10 S, netting legacy apps in the process.

Otherwise, the addition of Office to the Windows Store and a fast-booting system make for an update with some potential. But the biggest problem however, isn’t with the software (although it does have major issues) but rather with Microsoft’s own hardware.

Don’t get me wrong, Microsoft’s new Surface Laptop, meant to showcase Windows 10 S, is a powerful machine. Featuring a choice between an Intel Core i5 or Core i7 processor, 16GB of RAM and fantastic battery life (a claimed 14.5-hours), it’s clearly got a few meaty specifications.

It’s an aesthetically pleasing device too, owing to fabric on the keyboard.

Read more: 5 reasons to give Windows 10 S a skip

The Surface Laptop is also US$900…

So the real question is why Microsoft didn’t reveal a much cheaper Surface laptop as well… Yes, Microsoft has a variety of hardware partners (with prices starting below US$200, thankfully), but the Redmond company should really be leading the way in this department, putting its money where its mouth is.

Microsoft should be proving that its own platform is indeed a lightweight productivity platform for students and professionals on a budget. After all, almost any operating system will look and run well when you’ve got a Core i series chip in it, right?

Where was the Pentium/Celeron/Atom equipped laptop with 2GB/3GB/4GB of RAM and 32 or 64GB of flash storage? These are the type of configurations you expect to see on a Chromebook, delivering enough performance for productivity while delivering oodles of value.

And yes, it’s about value.

Sure, Google might have the expensive and high-tech Chromebook Pixel, but the vast majority of its sales are from much cheaper partner Chromebooks.

Another lesson for Microsoft is to watch the way Google promotes Chromebooks.

The Chromebook website sees Google put both its own and partner Chromebooks under the same umbrella, effectively saying you’ll get the same experience anyway. I’m not saying that Microsoft should be calling them SBooks, but there definitely needs to be a more cohesive push and message.

In any event, I hope the company leads the way in bringing cheaper Windows 10 S laptops to the masses. Or, at the very least, opens the door for hardware partners to do just that. 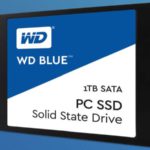