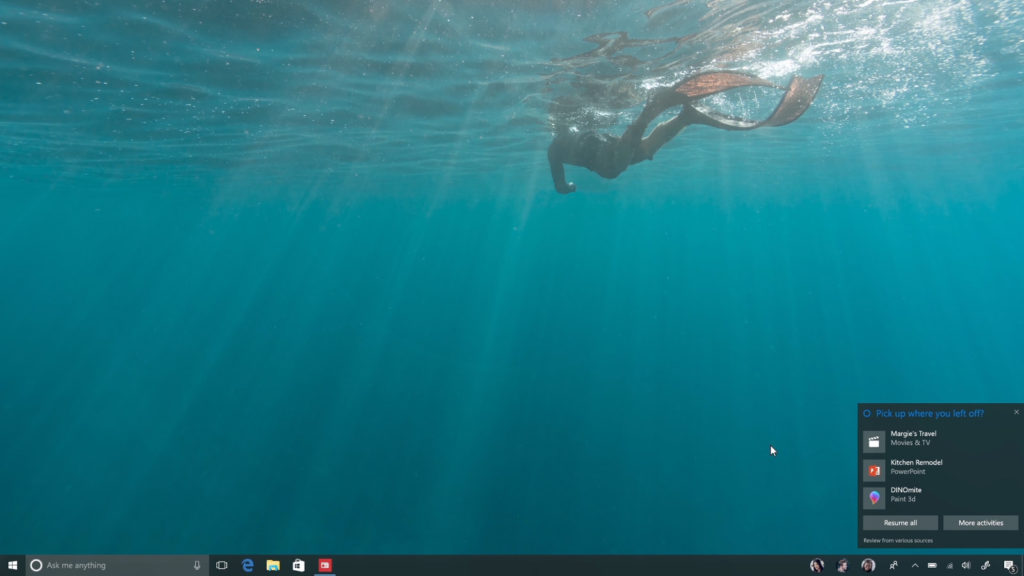 One of the best things about owning a Mac and iPhone is how well they play with each other. The ability to seamlessly finish a task or copy/paste info across platforms is one of Apple‘s biggest strengths.

Now, Microsoft has decided to implement some of this functionality on Windows 10 and mobile platforms, called Pick Up Where You Left Off (how imaginative!).

This feature, as the name implies, allows users to start a task on one device, and continue it on another. The feature, enabled by Cortana, works across Windows, Android and iOS devices.

“Imagine logging off your PC and having the doc you were editing pop up on your phone. Cortana asks if you want to pick up where you left in your app, doc, or website. It’s like having your PC and your phone finish each other’s sentences,” Microsoft explained on its blog.

Windows 10 is also getting a universal clipboard, being another Apple-inspired feature. In other words, you can copy a bit of content on one device and paste it from a different device.

Microsoft has long lacked the Handoff and Continuity features of Apple devices, but that looks set to change for the most part

“Just hit copy on what you want to grab — your photo, map link, paragraph, or even an animated gif — and it is ready to paste into whatever you want.”

These aren’t the only features coming to Windows 10 either, as Microsoft has delivered a new Timeline function. This effectively shows you a timeline of your recently conducted tasks, accessed files and more.

“With a visual timeline that displays what you were doing when, you can easily hop back into files, apps, and sites as if you never left,” the tech firm wrote.

Microsoft has also revived an old OneDrive feature, giving you the ability to access all your files in the cloud without having to download them.

Toss in the fact that iTunes is coming to the Windows Store, and you’ve got a pretty comprehensive week for Microsoft already. 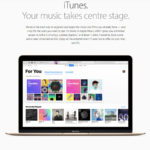