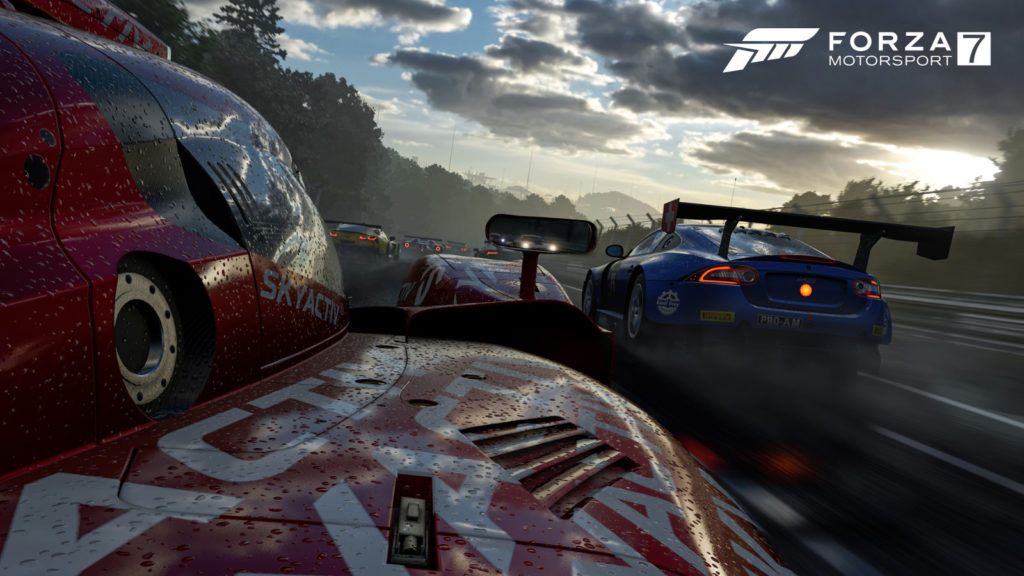 Microsoft’s Xbox One X is easily the most powerful console ever produced, shaping up to be more capable than the PS4 Pro on paper (exclusives are another story though).

At its E3 2017 presentation, Microsoft constantly touted games that were enhanced for Xbox One X, with Forza Motorsport 7 leading the way.

Packing 4K resolution and 60 frames per second, Forza might be the most technically demanding console game around. But there are a few more titles offering 4K and 60fps on the new console…

For one, we’ve got F1 2017, with Codemasters telling Gaming Bolt that it was targeting 4K and 60fps.

“It’s already running at 4K and 60 frames per second with HDR enabled. It’s still early days with that build but we’ve already started to turn up some of the features,” Codemasters creative director Lee Mather was quoted as saying.

Then there’s platformer Super Lucky’s Tale, being a throwback to mascot-driven platforming titles of the 1990s. A sequel to Oculus title Lucky’s Tale, Eurogamer has confirmed that this too is running at 4K and 60fps.

Want something a little more action-packed? Then Path of Exile is also coming to Xbox One X at 4K/60fps. The developers reportedly got their game working at 4K/60fps a mere two hours after receiving the Xbox One X devkit.

Hi-Rez Studios is also jumping on the 4K/60fps bandwagon, revealing that SMITE and Paladins will both be getting the treatment.

Project Cars 2 was initially reported as a 4K/60fps title on Xbox One X, but the game’s Ian Bell has since clarified the article.

“Yup, this was a misquote. We’re running sub 60 FPS at 4K and we’ll probably always be unless we drop livetrack and a host of other things… We’ll probably upscale from something very reasonable,” Bell wrote on the GT Planet forums.

Did we miss any other 4K/60fps titles on Xbox One X? Let us know in the comments below! 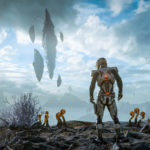