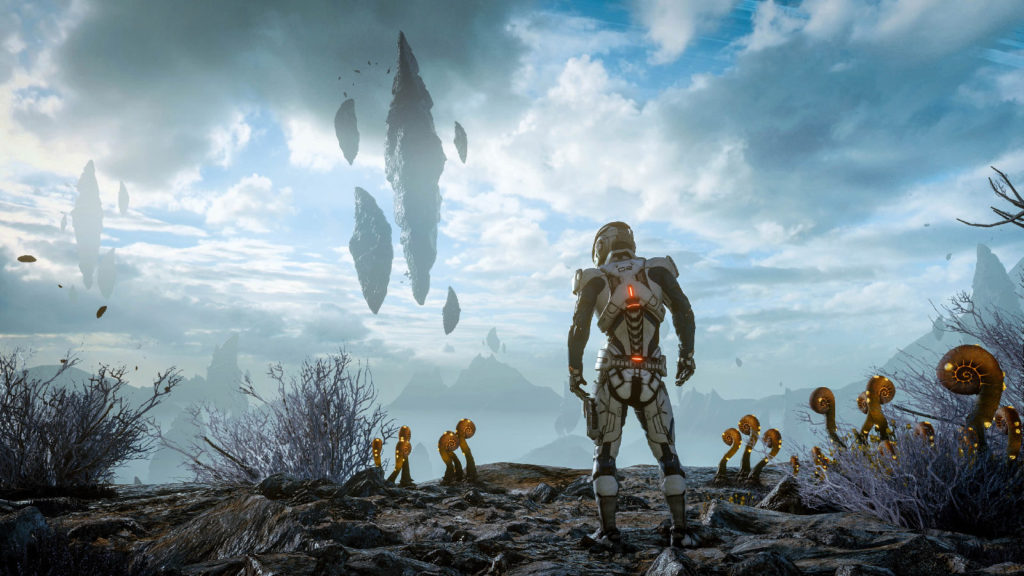 Once again another month will be flying off the calendar, soon to enter the eternal past-tense. This time around, June 2017 will the latest in a long line to take its place on the proverbial deathbed.

In its honour, as not to forget the moments we’ve shared, we will be exploring some scraps, snippets, and bits, of video game industry news you might have missed in the last few weeks.

If you feel like there is something sorely lacking on this list, let us know in the comments section below!

“A demand for ransom has been made, saying that should we not comply, the files will be released to the general public,” the development studio stated on Twitter.

Being the badass studio that they are, CD Projekt Red refused to give into the hackers’ demands: “We will not be giving in to the demands of the individual or individuals that have contacted us, which might eventually lead to the files being published online.”

This take-no-shit attitude has just given me another reason to love the Polish developers even more.

If you don’t want your Cyberpunk 2077 experience spoiled, make sure you only consume information “officially” released by CD Projekt Red.

In recent months, the Life is Strange universe has grown considerably. First, Dontnod Entertainment (the original developers) announced that they are hard at work on Life is Strange: Season 2, a title with a brand-new story and cast of characters.

Only a few weeks later at E3, a Life is Strange sequel, Before the Storm, was announced that would not be developed by the original developers but by a relatively unknown studio, Deck Nine Games.

This obviously caused quite a stir within the hardcore fan community but what they would later find out was even more devastating: that Ashley Burch won’t be reprising her role as “Chloe”, a fan favourite of the original for which she won “Best Gaming Performance” at 2015’s Golden Joystick Awards.

This is due to a SAG-AFTRA union voice actor strike that has been on-going since October 2016, in which union members are striking for various reasons such as harsh working conditions, lack of secondary payments on released games, and opaque contracts.

Fortunately, she has joined the development team as a writing consultant but is still “heartbroken” that she could not step back into the role.

“It feels sort of like you were forced to put your kid up for adoption,” she said in a Kotaku interview.

Atari is widely regarded as the one of the most significant gaming hardware pioneers in the industry’s history, often credited with turning the beloved pastime into the universal phenomenon it is today.

With that being said though, since the release of their last console in 1993, the Atari Jaguar, the company has bailed out of the hardware race and has spent the last twenty years or so licensing out their brand and producing mobile games such as RollerCoaster Tycoon Touch and Goon Squad.

But it seems they’re ready to take on the industry once again with their upcoming console, the “Ataribox”. At first they released a mysterious video teasing the console with Atari CEO, Fred Chesnais, later confirming that “we’re back in the hardware business” in an interview with GameBeat.

According to Chesnais, the Ataribox will be based on PC technology but declined to provide anymore information at this stage.

In a staggering report, Kotaku writer Jason Schreier detailed the string of development obstacles and flaws that lead to Mass Effect: Andromeda’s disappointing result, chiefly among them being too much ambition.

From hopelessly chasing the dream of a procedurally generated in-game world, that eventually had to be cut, to constant issues with EA’s Frostbite Engine, Bioware ended up developing the bulk of Andromeda in a mere eighteen months, an incredibly short period considering the colossal nature of the game.

For more info, check out this piece we wrote earlier this month.

This list would obviously be incomplete without the inclusion of E3 2017. This year, like most, provided us with a healthy dose of nerdgasms and geekphoria.

We saw the announcement of Bioware’s gorgeous new sci-fi IP, Anthem. BJ Blazkowicz’s Nazi-exterminating endeavours continue in Wolfenstein II. We got a look at some seriously action-packed Star Wars: Battlefront II gameplay. And Devolver Digital delivered one of the most batshit-awesome (yes, this is my new favourite word now) E3 presentations I’ve ever seen.

If you happened to miss E3 this year, (because, you know, you live in a cave or something), here are a few pieces to get you caught up:

For the first time in history, a video game trailer is eligible to be nominated for an Academy Award, the award being for “Best Animated Short Film”. The game in question is Everything (developed by Irish artist David O’Reilly), a philosophical digital exploration of how everything in the universe is interconnected.

The remarkable ten minute trailer takes us through the games simple yet profound gameplay, jumping between multiple perspectives, from that of a lady bug to that of a galaxy, all while renowned British philosopher, Alan Watts, poetically narrates in the background.

This is a testament to the growing respect that the gaming world has garnered over the last few years. Check out the trailer above and get lost in the wonder that is Everything.

For those of you who aren’t familiar with Elite: Dangerous, it’s a massive multiplayer space-sim by Frontier Developments wherein you take control of a spaceship in a realistic 1:1 scale of the Milky Way galaxy while trading, fighting, and basically just adventuring with various other players.

Earlier this year, an Alien race known as the Thargoids have gradually been making mysterious appearances in this fictional Milky Way (having appeared in previous games). But until now, “their” intentions have remained largely unknown.

According to senior designer Sandy Sammarco, Elite will receive a massive update called “The Return” later this year, describing it as “full-on human versus Thargoid action”.

For more info, check out the announcement video above.

Much to the protest of the GTA V modding community, multinational publisher Take Two (of which Rockstar Games is a subsidiary) has started shutting multiple popular and widely used GTA V modding tools, such OpenIV and Force Hax.

In a statement to Engadget, Two Two had this to say: “Take-Two’s actions were not specifically targeting single player mods. Unfortunately OpenIV enables recent malicious mods that allow harassment of players and interfere with the GTA Online experience for everybody. We are working to figure out how we can continue to support the creative community without negatively impacting our players.”

GooD-NTS, the lead developer of OpenIV said in a GTA Reddit post that the Cease and Desist letter they received was “illiterate both technically and grammatically”. He also added that nothing they were doing was illegal but would also not take this matter to court.

“Going to court will take at least few months of our time and huge amount of efforts, and, at best, we’ll get absolutely nothing. Spending time just to restore status quo is really unproductive, and all the money in the world can’t compensate the loss of time.”

Update: Take Two has since allowed OpenIV back online again, issuing a statement concerning the takedowns.

“After discussions with Take-Two, Take-Two has agreed that it generally will not take legal action against third-party projects involving Rockstar’s PC games that are single-player, non-commercial, and respect the intellectual property (IP) rights of third parties,” read an excerpt of the statement. 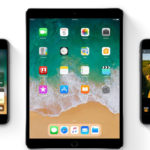