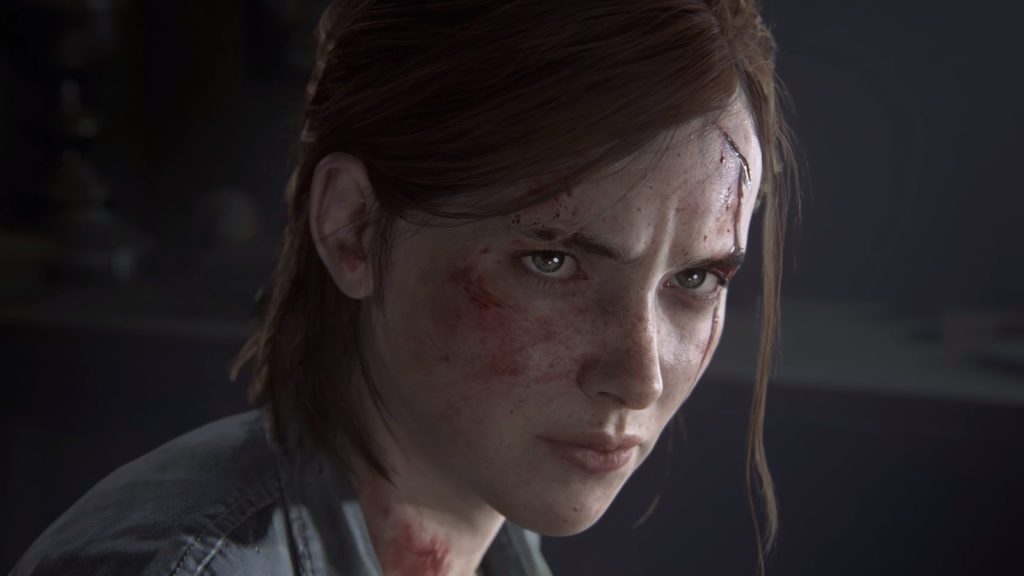 Here we are once again, eagerly awaiting the arrival of that auspicious occasion known as E3 where we are provided with a glimpse of future digital dreamlands.

For those who are not familiar with E3, formally known as the Electronic Entertainment Expo, it is a colossal annual video game expo held in Los Angeles and hosted by the ESA (Entertainment Software Association). What sets it apart from other well-known expos is that only individuals who work in the gaming industry, such as journalists or developers, are allowed to attend.

Vampyr is brought to you by the same people behind the Life is Strange series and 2013’s Remember Me. You take on the role of Jonathan E. Reid, a doctor with an unfortunate case of vampirism who is torn between saving his patients and violently consuming the blood of innocents.

Vampyr will take place in 1918 London and provide us with a semi-open world where we will be travelling between the city’s various districts. There will be no obligation to kill people and in fact doing so will have rippling effects on the game’s outcome. If you’re feeling in a bloodthirsty mood though, you will have to carefully study your targets and form a relationship because, as common knowledge dictates, vampires can only enter someone’s home by invitation.

At last year’s E3, Hideo Kojima blew our tiny little nerd brains to pieces with the reveal of Death Stranding. We were provided with a Kojima-style enigma of a trailer that showed a naked Norman Reedus (The Walking Dead) emotionally carrying around an infant baby. Later that year we were treated to another trailer featuring director Guillermo del Toro, a close friend of Kojima, and actor Mads Mikkelsen (Hannibal).

After some insight provided by Kojima, it looks like Death Stranding will echo the same deep and complex narrative approach that the Metal Gear series became known for. According to Kojima, “Death Stranding” refers to the mysterious phenomenon known as “cetacean strandings”, where whales and other large sea mammals strand themselves on land (an event that still doesn’t have a conclusive explanation). The word “strand” also refers to bonds and ties, a prominent theme of the game.

Rare Games had been relatively quiet in the past few years with not much to show in terms of gaming. That was until the announcement of Sea of Thieves, a title that seems will finally answer our call for a full-fledge pirate adventure.

Lead designer Mike Chapman describes the game as a “shared world adventure game” or “SWAG”. Each player will take control of a pirate and together form crews to pursue far-off adventures and fabled treasures. The game will provide a realistic edge with each player taking on a specific role on their ship, having to work together to achieve their rum-laden dreams.

There will be no narrative to follow and players will spend their time exploring the vast open-world, encountering various random quests and, apparently, sea monsters too. If this sounds too boring to you then let me just add that you’re able to get absolutely shit-faced on rum and play the accordion (I mean, that could be a game by itself).

The Last of Us: Part II (Sony)

The original The Last of Us was a critically acclaimed gaming masterpiece that was praised for immersive its storytelling and breathtaking level design. Part II will be a sequel that takes place five years after the events of the original.

This instalment will once again feature Joel and Ellie, but this time around you will take control Ellie as opposed to Joel. Neil Druckmann, the writer behind the series, says that where the original was themed around love, Part II will centred on the theme of hate.

Although Star Wars: Battlefront made a killing in sales (over 13 million copies), after the hype had past and players had sunk a few hours into the gameplay, it became clear that the game was lacking quite a bit. It was a beautiful spectacle of a game but had very little substance and it didn’t take long for players to stop coming back.

With Star Wars: Battlefront II, EA is looking to remedy that by making a plethora of changes such as adding a much-requested campaign mode that will place you in the shoes of an Imperial soldier, Iden Versio, who is seeking to avenge the death of the Emperor. 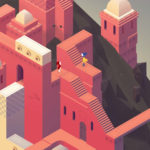