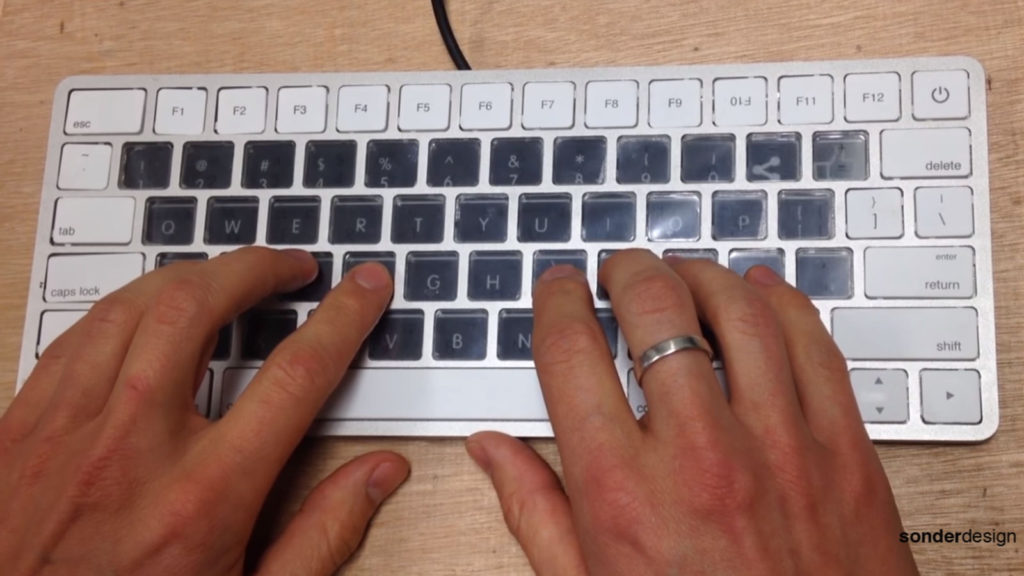 Apple’s WWDC event is around the corner, but a reddit thread has emerged, apparently shedding light on Apple’s longer term products. Of course, you should take this information with a massive grain of salt, but it’s getting plenty of attention anyway.

The thread was verified by the r/apple subreddit’s moderators, who said that “appropriate documentation and evidence” was given by the leakers. The tipsters, using the handle Foxconninsider, claimed to have information on Apple’s glasses, a 2018 Macbook update and upcoming iPhones.

The alleged insiders claim that the suggested price could be more than four times the bill of materials cost, making it “around $600 mark”. But one user wanted to know the odds of the device being cancelled.

“65%. Very unique design, if it can be done properly (it) will be like what the iphone did 10 years ago,” the tipsters claimed.

Comment from discussion IAMA Foxconn insider with information on next 12 months of hardware updates.

The apparent leakers say that the iPhone 7s will be released alongside the iPhone 8, adding that the “iPhone X” name is being used as a placeholder for the latter.

As for authentication, the sources claim the iPhone 8/iPhone X will have under-glass fingerprint scanners in addition to facial/iris recognition.

“iPhone X production has been delayed, we saw EVTs [engineering validation tests – ed] without a rear capacitive sensor, but instead an optical module mounted under the glass substrate. There was issues apparently in being able to manufacture and secondly registering finger prints,” the sources said of the fingerprint scanner issues.

The sources said that the Macbook Air range has been discontinued, “at least as they know it”. But that doesn’t mean they didn’t have any other claims to make.

As for the 2017 12-inch Macbook, the leakers say they haven’t had much exposure to this information, but said that, aside from processor changes, little has changed.

However, the tipsters claim that the 2018 Macbook DVT (design verification test) comes with a smart keyboard that has e-ink functionality. This will apparently allow users to quickly change the layout of their keyboard. Check out the video above for a demonstration of the technology.

The alleged insiders add that the unannounced Siri Speaker will use a modified A9 chip, first seen in the iPhone 6s.

It adds that, while it lost the contract for the speaker, given the previous production schedule, it will be shipping later this year but possibly announced at WWDC today. 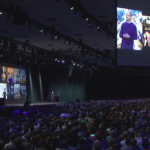