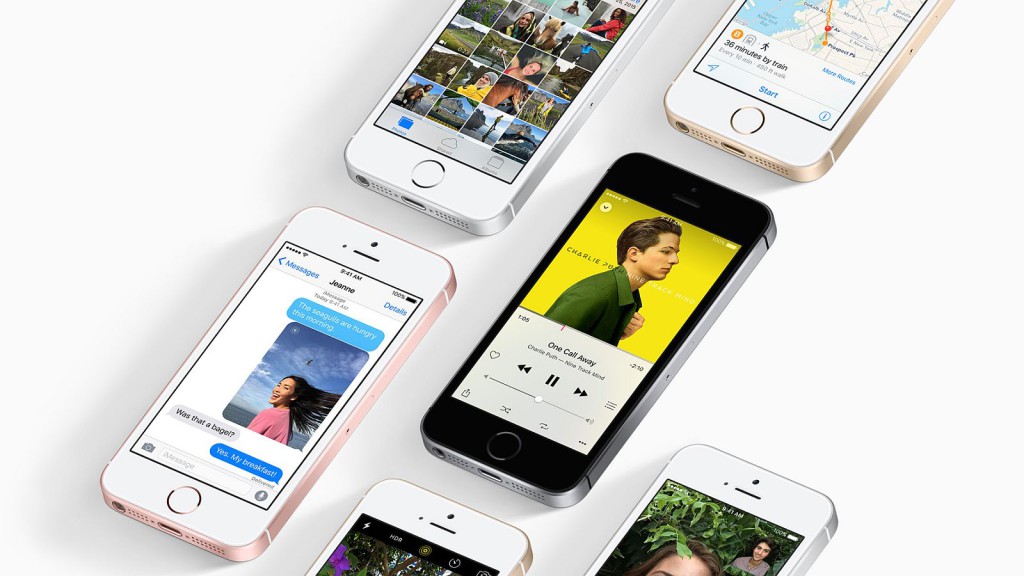 Steve Jobs’s hatred for a Microsoft executive drove him to create the iPhone and iPad, it has been claimed.

“It began… because Steve hated this guy at Microsoft. That is the actual origin of it…” former iOS chief Scott Forstall told an audience at the Computer History Museum in California.

“Steve’s wife had a friend who was married to a guy who worked at Microsoft. Every time Steve had any social interaction with the guy, he’d come back pissed off,” the iOS architect explained.

The executive apparently boasted to Jobs that Microsoft had “solved” laptop and tablet computing, as well as stylus-driven computing.

“Steve came in on Monday with a set of expletives. And then it was like, ‘let’s show them how it’s really done. The first thing is they’re idiots, you don’t use a stylus… we’re born with ten styluses…”

The former iOS head shed light on an early iPad prototype, which used a projector and allowed you to essentially move photos around with your finger. He said it “wouldn’t fit in your bathroom” but that people knew it was the way to go when they saw it in action.

Forstall then explained circumstances surrounding the iPhone’s birth. One key moment was when Jobs and Forstall were at lunch, and they were both using their phones and growing impatient with the gadgets.

“We looked around and everyone around us has a phone, and everyone looks very angsty while they’re using it… And Steve said: ‘Do you think we can take that demo we’re doing with the tablet and multi-touch and shrink it down to something big enough, or small enough, to fit in your pocket?'”

The team effectively shrunk the iPad prototype, and the resulting iPhone prototype allowed you to scroll through a contact list.

“Steve saw it and said ‘okay, put the tablet on hold, let’s build a phone’.”

How did Forstall get hired?

Forstall also elaborated on being hired as a young graduate by NeXT, the firm formed by Jobs in 1985 after being ousted at Apple.

“Steve barges into the interview room, grabs the guy (that’s interviewing me) and takes him out, and they have this very animated conversation in the hallway. And I sit there waiting. And then the door opens and Steve comes back in, and that guy (the interviewer) is not there…” the former iOS head says.

“…and he (Jobs) starts peppering me with all these questions. I’m answering them… we clicked. And 15 minutes later he looks at me and says ‘I don’t care what anyone says the rest of the day, we’re giving you an offer. Pretend you care in the interviews though.'”

Jobs told Forstall they will give him an offer and “I know you’re gonna accept it”.

Forstall claims he turned down an offer from Microsoft to join NeXT, which prompted Microsoft to send a dead fish to his flat. Forstall explained that the fish, a salmon, was Microsoft’s attempt to change his mind and accept the Redmond company’s offer instead.

“They bought the largest King Salmon they could find, and they packed it in ice and they overnighted to me, thinking I will clearly change my mind… because there are no fish in the Bay Area.” 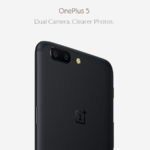