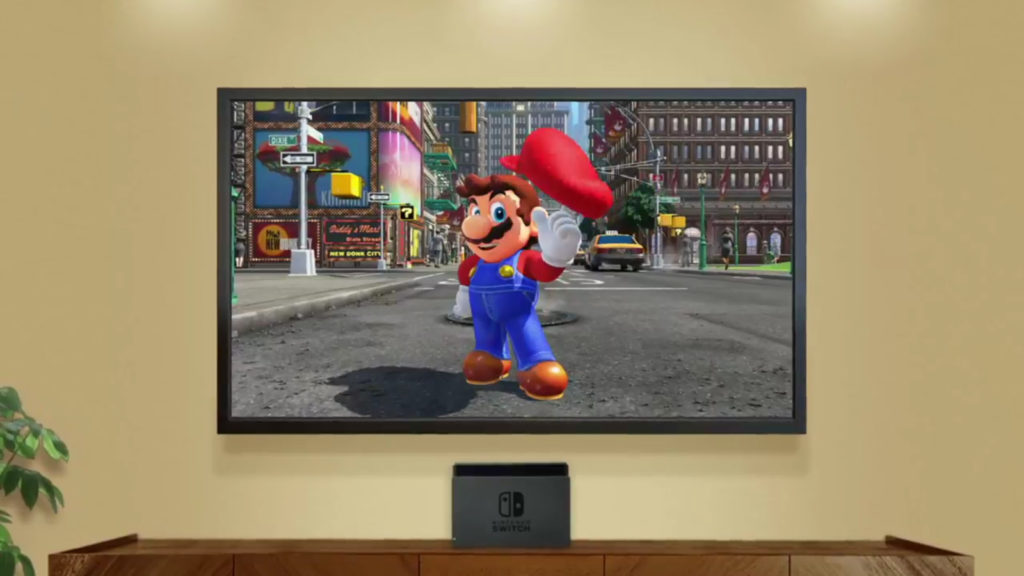 Last year saw Nintendo hit the ball out of the park during E3 week, delivering a pre-recorded presentation filled with killer titles and Switch goodness.

Now that the Switch is in millions of hands around the world, what has Nintendo delivered at E3 2017? Here are some of the major highlights.

Metroid Prime 4 is coming for Switch

The Metroid Prime series is one of gaming’s most beloved, delivering a first-person adventure back in 2002 and going from strength to strength since then.

Now, Nintendo has used to E3 to merely confirm that the game was in development for Switch. No gameplay or CG, just a confirmation.

We saw brief footage of the next Mario game earlier this year, but E3 gave us a better look at gameplay mechanics and the entire game.

Odyssey’s big gameplay feature is a “capture” mechanic, allowing you to “possess” objects, such as Bullet Bills, electrical wires and more. Intriguing.

Rocket League will bring cross-platform play between Xbox One, PC and Switch players, as well as an offline season mode. Nice.

We already know that Xenoblade Chronicles 2 is in the works, but we’ve finally received a better look at the game.

Aside from a few glimpses of gameplay and some story exposition, we’re also glad to see a Holiday 2017 release date. RPG fans will want to keep an eye on this one.

Switch gamers have more platforming goodness on-hand in the form of Kirby, set for release next year.

Much like the recent 3DS entry, the game will deliver four player action, but also seems to offer the familiar Kirby platforming.

A combination of paper and yarn aesthetics, Yoshi seems to continue the standard set by Yoshi’s Woolly World and Kirby’s Epic Yarn.

The game is a platformer, of course, but also delivers cooperative gameplay for those with friends/loved ones. Expect this in 2018.

Now, it’s Fire Emblem’s turn to get the Warriors treatment, as the franchise’s famous characters unleash their attacks on hordes of generic enemies.

Breath of the Wild DLC

The expansion pass for Legend of Zelda: Breath of the Wild, was already announced a few months ago. Now, we’ve got a trailer for it.

Delivering the Trial of the Sword challenge, a hard modes and new armour, the first DLC is suitably packed. Now, about the second DLC pack…

Metroid comes to 3DS as well

Nintendo also peeled the curtain back on a new side-scrolling entry in the Metroid franchise. Who says the 3DS is being neglected?

The 3DS title isn’t brand new though, being a remake of Game Boy title Return of Samus. Still, it looks like you’ll be in for a treat come September.

Originally making its debut on GBA, Mario and Luigi Superstar Saga was one of the handheld’s brightest stars. Now, we’ve got a remake as well, due for October.

The game features the same great action RPG antics, as well as the ability to recruit your own Goomba squad and do battle against other squads. 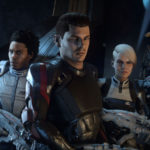