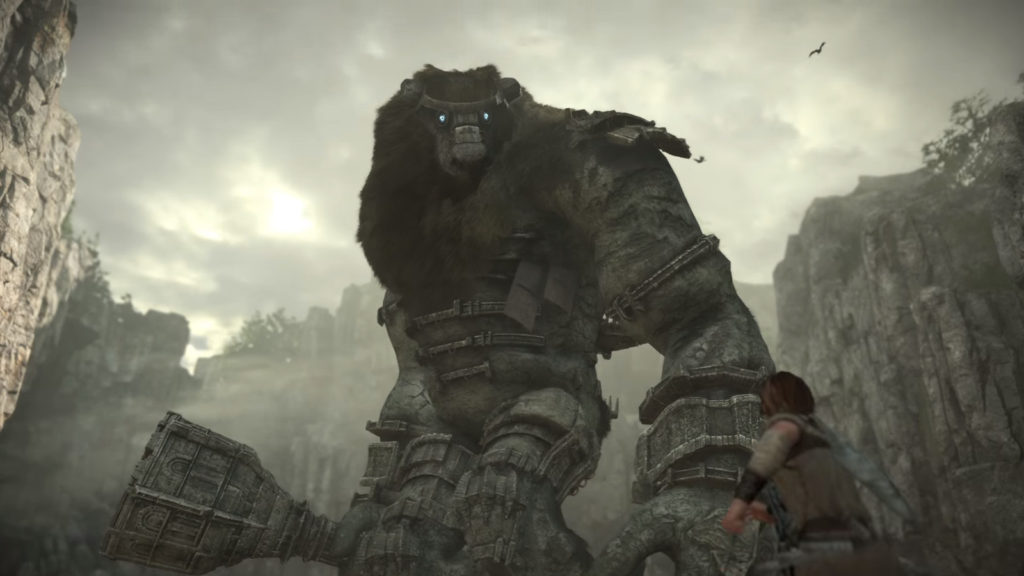 It’s one of our favourite periods of the year, when gaming studios and console manufacturers descend on LA to showcase their new wares at E3.

EA, Bethesda and Microsoft held their conferences earlier this week, while Sony followed through a few hours ago (as of writing). So the real question is, who “won” E3 between Microsoft and Sony?

What about the Xbox event?

The company’s fans no doubt wanted Xbox Scorpio details and new exclusive games. Did the firm bring the results then?

Well, Project Scorpio certainly had plenty of time in the sun, with a final design, pricing and a release date announced. As you’d expect. Then there were the exclusives, but were they, dare I say it, the right type of exclusives gamers were looking for?

Microsoft had plenty of exclusives to showcase at the event, but truth be told, precious few were actually big budget blockbuster titles. It makes you wonder whether Microsoft has decided to give up on catching Sony in this department… And who could blame them if they did? Between God of War, The Last of Us: Part II, Death Stranding, Days Gone and Spider-Man, Sony’s upcoming schedule is stacked.

In fact, the company ended its presentation, not with an exclusive, but with Bioware’s Anthem. That should say enough.

Nevertheless, Forza Motorsport 7, Crackdown 3 and Sea of Thieves are all shaping up to be pretty solid big-name exclusives, while the Ori sequel and State of Decay 2 also look set to be solid Xbox Live digital titles.

But the other concern from Microsoft is that, while there were plenty of indie exclusives shown by the firm, questions will inevitably be raised about the nature of the exclusivity. You can bet your bottom dollar that a significant portion of these titles are timed exclusives, appearing on Sony or Nintendo consoles after a while.

The company set the bar extremely high last year, revealing a ream of big-hitting exclusives in the process. If there was one criticism though, it’s that the release dates were super far away.

Now, one year later, the firm has once again showed off its exclusives. We had a great look at Spider-Man, Days Gone, Detroit: Become Human and God of War, giving us plenty more insight into these titles. Then there the likes of Shadow of the Colossus, Knack 2 (blegh), DLC for Horizon: Zero Dawn, Ni No Kuni 2 and Gran Turismo Sport.

In other words, those on the hunt for console-selling exclusives had plenty to be excited for. And if you’ve got a PS4 already, your wallet will be looking pretty light.

Release dates seem to be Sony’s nemesis still, with no dates revealed for the likes of Days Gone and Detroit. Otherwise, the rest of the games were split between 2017 and 2018.

Expecting more big-hitting exclusives to be announced? Well, aside from the Shadow of the Colossus remake, you’ll be disappointed. In a sense, Sony’s conference was really a sequel to last year’s event.

Still, unless you were specifically looking for 4K-capable games, Sony’s conference looked like the winner this year again.

But between Microsoft’s backwards compatibility reveal, Xbox One X news and a seemingly more coherent 4K push, the gap is much smaller than last year.

Then there’s the Nintendo factor. Sure, this might be a Microsoft versus Sony rundown, but the Kyoto firm has a ton of momentum behind it. And with Super Mario Odyssey, Skyrim and several more big titles yet to come this year, Nintendo might have the best seat in the house. 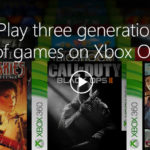