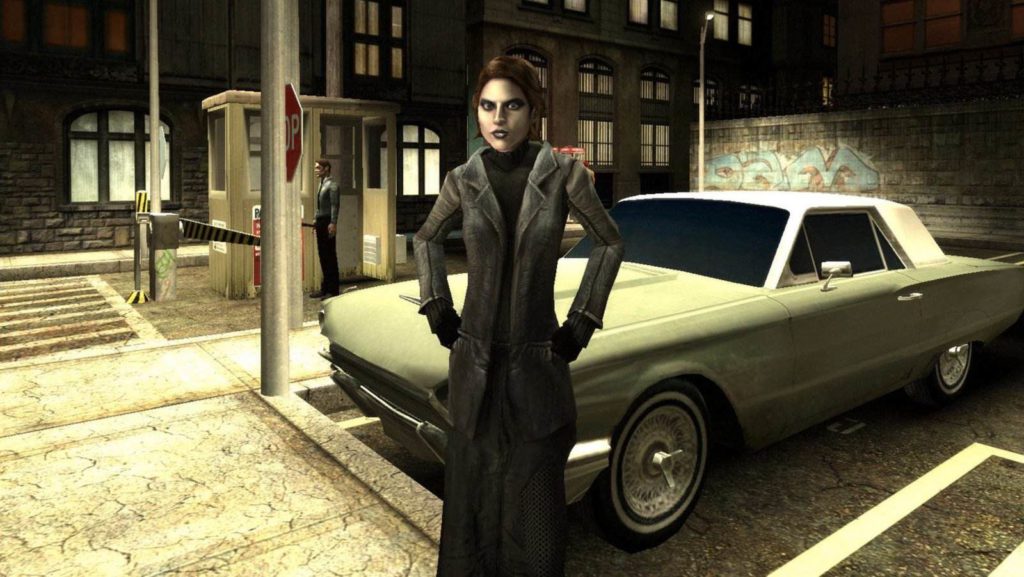 Who wouldn’t love a monster gaming computer, right? After all, being able to play the latest titles at stupendous resolutions and with a smooth framerate is a fantastic experience. But unfortunately, many people have to settle for a low-end computer.

Still, that doesn’t mean that you can’t play games on your old laptop or ancient desktop with integrated graphics. We pick a few titles for your ageing computer. For the sake of clarity, we’re defining a low-end/ancient computer as anything with an Intel HD3000 or lower.

Easily one of my favourite games of all time, 2000’s Deus Ex managed to combine first-person stealth/action with RPG mechanics to great effect. Throw in the cyberpunk 2052 setting, laden with conspiracy theories come to life, and you’ve got a classic.

The game runs great on decade-old machines featuring integrated graphics, so if all you have is a single-core Celeron processor and 2GB of RAM, you shouldn’t have to worry at all.

Diablo 3 might be the latest game in the franchise, but the second game was an incredibly well received title in its own right back in 2000.

The game sees you (and your buddies if you’re playing via a LAN) tackling various quests as you progress through the story. It’s mostly a matter of rapidly clicking to attack foes, while consuming potions and the like to keep your health/mana in check. Simple to understand at first glance, but oh so fun and tough later on. Throw in random level generation and loot and you’ve got a low-end title that’ll keep you occupied for a while.

Hell, the minimum requirements call for a 233Mhz processor, 64MB of RAM and a graphics card that supports 800×600.

1998’s Half Life was a revelation upon its release, eschewing traditional cut-scenes in favour of having the story told entirely through protagonist Gordon Freeman’s perspective. The game managed to combine heart-racing set-pieces, fun combat and environmental puzzles to create something truly special.

2004’s Half Life 2 accomplished the impossible by more than living up to the original game, keeping the fantastic set-pieces and white-knuckle action. But it was the fantastic physics engine and accompanying puzzles that made the game stand out, along with some lovely visual effects.

The original game will run just fine on ancient Pentium machines with 128MB of RAM or less, while the sequel generally requires 1GB of RAM or thereabouts and a DirectX 8.1 graphics chip. Either way, if you bought a laptop in the last five or six years, the latter should run with several settings turned up.

Considered by many to be a diamond in the rough, Vampire the Masquerade: Bloodlines has garnered a bigger audience of appreciative fans in the years after its 2004 release.

The title is an action/adventure that blends role-playing mechanics with first-person combat and a variety of supernatural abilities. Quite an interesting blend, then.

Bloodlines requires 384MB of RAM, a 1.2Ghz Pentium III or Athlon processor and a 64MB graphics card. It also uses the Source Engine, so chances are high that if you can run Half Life 2, you can play this.

The original Call of Duty was released back in 2003, and many have forgotten how refreshing it was at the time. Back then, Medal of Honor was the most popular WW2 FPS title, emphasising a one-man army approach.

Call of Duty 2 introduced the grenade warning indicator and popularised the regenerating health system that became the mainstay of action titles everywhere. In any event, you’ll need a 1.4Ghz Pentium 4/AMD Athlon XP 1700+, a DirectX 9c graphics chip and 256MB of RAM of higher to run CoD 2 at minimum detail.

The original game requires a 600Mhz Pentium 3 or Athlon chip, 128MB of RAM and a DirectX 9b graphics chip. In other words, if you bought your laptop as long ago as 2007 or even a few years before that, you should be good for the original at the very least.

Age of Empires was the latest franchise to receive the HD treatment, being re-released on Steam with spruced up visuals. But the system requirements are still pretty lax, as generally tends to be the case with strategy games.

The game requires a 1.2Ghz processor, just 1GB of RAM, 2GB of space and a DirectX 9c graphics chip. So a current budget laptop or even an older (five years old, for instance) budget machine shouldn’t have any issues. And with 18 civilisations and online play, it should keep you busy for a fair while.

The Star Wars games of the early 2000s are prime candidates to run briskly these days. And the Jedi Knight games are some of the best games in the movie franchise.

Featuring a switch between first-person shooting and third-person light saber action, the Jedi Knight titles certainly put The Force Unleashed games to shame. And you could use a 15-year-old machine to run these games too.

It’s quite possibly the most critically acclaimed Star Wars game yet, and Knights of the Old Republic certainly deserves its status.

A Bioware action/RPG, you’ll need to engage in turn-based/real-time hybrid combat of sorts, while also dealing with an engaging dialogue system. Best of all perhaps, is the fact that you can choose to take the light or dark side of the force during your playthrough.

From Half Life to Freelancer, there are loads of old games that will work on your ancient machine

Knights of the Old Republic requires a 1 or 1.2Ghz processor, 256MB of RAM and a graphics card that supports hardware transform and lighting. So pretty much anything after the Geforce 2 or Radeon 7000 series, released in the early 2000s.

The original Sims title remains one of the most iconic games of all time, being an entry level title for many people as well. It wasn’t super demanding back then, so you shouldn’t have trouble running it now. In terms of actual requirements, you’re looking a GeForce 3/Radeon 8500 or better, a Pentium 3 or better and 256MB or more RAM.

In fact, if you bought a decent laptop (Intel Core series) within the past four or five years, you could probably get away with playing The Sims 4. The new title requires an Intel Core 2 Duo or AMD Athlon 64 dual-core 4000+, 2GB of RAM or more and a GMA4500 integrated graphics chip or better.

The third-person action franchise popularised bullet-time mechanics in video games, being aped by loads of titles since then. But the first game will almost certainly run on your ten-year-old desktop, for one.

The first game requires a 450Mhz processor, 128MB of RAM (96MB is minimum though) and a 16MB graphics card or better. So unless you’re running a Voodoo graphics card or something similarly ageing, you should be in business.

The sequel dramatically ups the ante in the visual department, requiring a 1Ghz or 1.2Ghz processor, 256MB of RAM and a graphics card with hardware transform and lighting. So if you can run the aforementioned Knights of the Old Republic, you can probably run this.

It’s recently been re-released, but the good news is that the enhanced edition of this classic fantasy/adventure only needs a 1Ghz processor and 512MB of RAM to run.

In any event, you play as the Nameless One, as you journey through the city of Sigil to find out more about yourself. And the game stands out thanks to its extensive dialogue, character customisation options and well-written story.

You really can’t mention the one mega-popular multiplayer shooter without bringing up the other. And they both make for great experiences on low-end hardware.

Quake 3 Arena should run on even an ancient Pentium 1 or II machine, requiring 233Mhz to 350Mhz and 64MB of RAM to run at a decent clip. And the good news is that there are still quite a few people playing online today. But bots are also available for those who want a solitary experience.

One of the most iconic space combat games on any machine, FreeSpace 2 still manages to enthuse in today’s modern era of gaming.

Featuring some satisfying ship combat, numerous levels and a great story, it’s not hard to see why people still play it today. And the good news is that you only need a 1Ghz processor, 256MB of RAM and a DirectX 7 graphics card.

Got a potato of a computer and dig strategy titles? Then Civilization III might be for you, owing to its relaxed system requirements. You’ll only need a 400Mhz Pentium 2 chip and 128MB of RAM to get in on the civilisation-building action.

If your machine is a little newer than that, you’ll want to check out Civ IV, which requires a 1.2Ghz Pentium 4/Athlon or higher, 256MB of RAM and a 64MB graphics card that supports hardware transform and lighting. Either way, you’ll be guiding your civilisation through the ages and making war/peace with neighbouring nations.

If FreeSpace 2 was a little too old or intimidating for you, then Freelancer does a great job as an alternative space combat title.

The game, which follows the now-familiar formula of trading, fighting off hostile ships and taking jobs, also opted for simplistic mouse-driven controls. So those intimidated by other space combat titles should have an easier time here.

In any event, Freelancer requires a 600Mhz processor, 128MB of RAM and a 16MB graphics card. Now, if only it was sold on Steam or GoG… 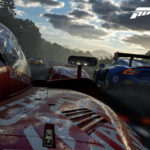