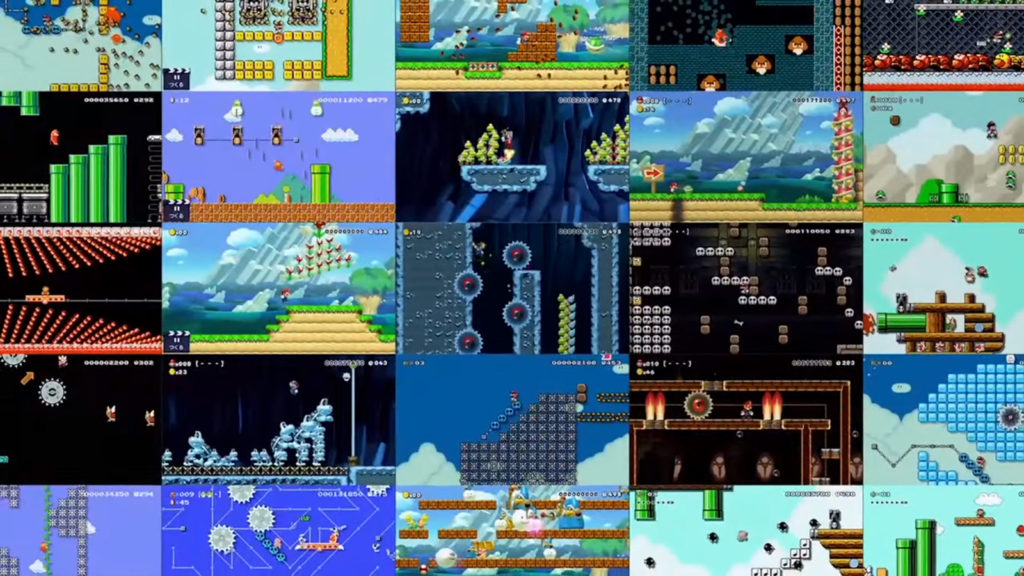 Sure, it might not be as powerful as the competition, but the Nintendo Switch is enjoying a hugely successful launch year thus far. It’s not difficult to see why, as the allure of taking console quality games on the go is too strong for many a gamer to withstand.

We’ve already seen Mario Kart 8 and Pokken Tournament being ported to the Switch, but here are a few more Wii U games we’d like to play on the go…

The first game was originally released on PS3 and Xbox 360 before being ported to the Wii U, along with the Nintendo exclusive sequel.

We’ve heard murmurings that these two titles are set for a Switch release as well, and why not? After all, the Switch is well on track to beating the Wii U install base, giving more gamers a chance to see what the sequel was about.

Speaking of murmurings, Platinum Games has gamers’ tongues wagging this week, thanks to a tease of The Wonderful 101 on Switch. The company teased the port on its Twitter account and, much like Bayonetta 2, The Wonderful 101 was a third-party title that deserved more attention.

The game, which had you controlling an army of superheroes, had some rather cool and innovative ways to attack enemies. Throw in some Viewtiful Joe style aesthetics and you’ve got a very unique experience.

Size might be the only thing holding Monolith Soft’s RPG back, weighing in at over 20GBs, it was reported. In other words, you’ll probably want to buy the physical version of this title.

But the action/RPG is truly epic in scope, as you traverse the world on foot, by vehicle or through the air. And the world is pretty massive by most accounts, apparently being larger than Breath of the Wild‘s Hyrule.

It’s not a one trick pony though, with critics praising the title’s wealth of content and visuals, for starters. This might be ideal for RPG-loving people who just finished Breath of the Wild and its DLC.

We’ve seen it appear on Wii U and on 3DS, but we’d love to see a proper Switch port of Super Mario Maker though. We say “proper” because the 3DS version doesn’t allow you to search for specific levels.

In any event, the Switch touchscreen should make for a great way to edit levels, but I do also wonder whether Nintendo could implement two-player support ala New Super Mario Bros… In any event, there are thousands of quality levels out there right now, giving us one more reason to get a port.

The Pikmin series is arguably among the more underrated Nintendo franchises around. Nevertheless, Pikmin 3 was well received by critics upon its Wii U launch.

It’s high time we saw the title come to the Switch then, so gamers can fling creatures on the go. Heck, I wouldn’t mind if we got a Pikmin trilogy on the hybrid console — despite the first two games being re-released on the Wii before.

What happens if you combine the perspective-shifting levels of Echochrome with Nintendo’s Toad character? Why, you get this lovely platform/puzzler on Wii U.

Captain Toad: Treasure Tracker has you collecting treasure and trying to find Toadette (naturally), with some Echochrome/Monument Valley style perspective shifting as well. In saying so, this one is more action-packed, as you dodge enemies, take out bosses and more. 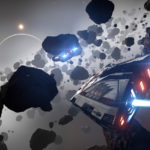