More
Home
Subscribe
Skip
Continue in 10 seconds
Skip
By Hadlee Simons
Read nextUSB 3.2 is coming, so what does it bring to devices, cables? 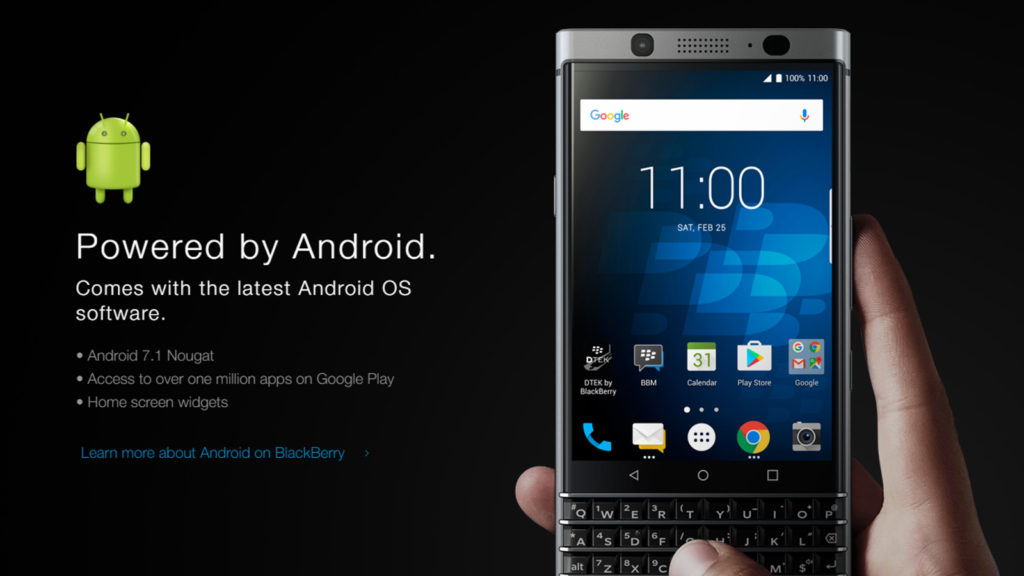 Update, 27 July 2017: Cellucity marketing manager Gavin Geldenhuys has told us that the initial price given to Gearburn was incorrect.

The representative said that “the correct recommended retail price will be R9599”. He also confirmed that the phone would be available on Vodacom contract from R479 a month.

If confirmed as a recommended price across all retailers, BlackBerry’s handset is actually the most expensive smartphone with the mid-range Snapdragon 625 chip. The similarly specced Redmi Note 4 is looking even more attractive…

Original article: The BlackBerry KeyOne is coming to South Africa pretty soon. In fact, BlackBerry Mobile/TCL’s local representatives sent out a 1 August “save the date” for media interviews surrounding the new phone.

It’s unclear if the phone is launching on 1 August then, but Cellucity has already published a preorder page for the device. A price wasn’t revealed on the preorder page, but a quick call to the retailer has revealed a prepaid price of R7999.

The BlackBerry KeyOne has a mid-range but power-efficient Snapdragon 625 processor, a 3505mAh battery (BlackBerry Mobile claims 50% capacity with 36 minutes of charging), 3GB of RAM, 32GB of expandable storage, a 4.5-inch 1080×1620 display and of course, a QWERTY keyboard.

The BlackBerry KeyOne is coming to South Africa, with a prepaid price of R9599, if Cellucity is to be believed

Other features include a 12MP f/2.0 main camera, 8MP selfie shooter and a front-mounted fingerprint scanner.

The combination of Snapdragon 625 and 3505mAh battery should make for two days of juice at the very least, especially when the Moto Z Play (with a 3000mAh battery and the same chip) was capable of lasting for ages.

Speaking of the Moto Z Play (review), how does the KeyOne’s launch pricing compare to other Snapdragon 625-equipped phones? It comes in R1000 cheaper than Lenovo’s launch price (R9000), R1000 more expensive than the Huawei Nova‘s day one RRP (R6999) and more than double the cost of the Xiaomi Redmi Note 4 (R3599).

Still, if you’re one of the few holdouts demanding a physical keyboard, it’s not like you’ve got much of a choice. 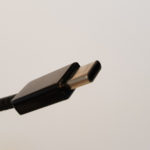