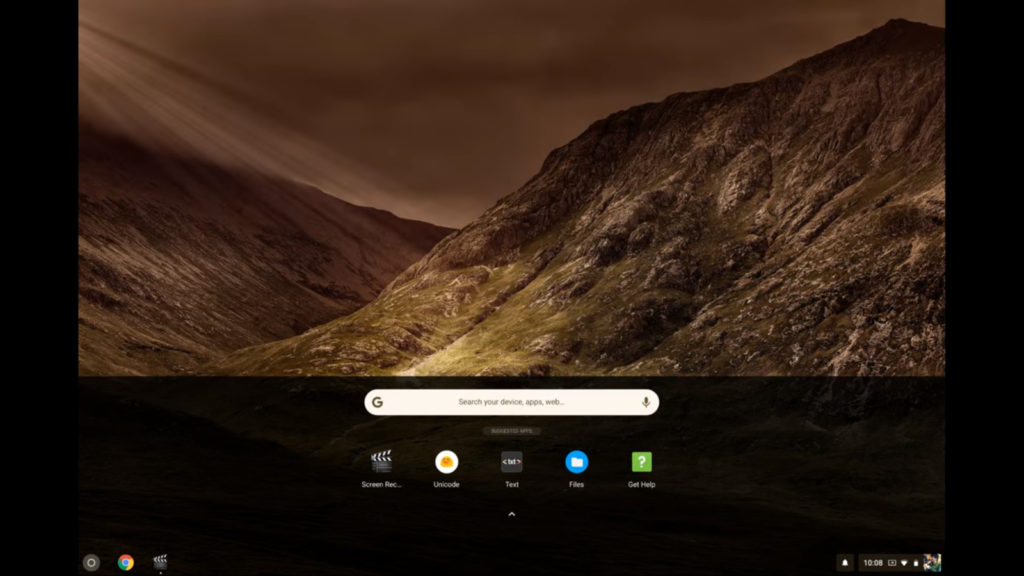 Google’s Chromebooks have enjoyed rude health in the past 24 months, becoming a big seller in the US education sector, for starters. Then there’s the support for Android apps via the Google Play Store, slowly rolling out to more devices.

Now, a Google+ user (via Engadget) has discovered a touch-friendly launcher in an early version of ChromeOS for Chromebooks.

“The Chrome OS team is experimenting with a touch-friendly version of the launcher in Canary channel. Enable the chrome://flags/#enable-fullscreen-app-list flag, restart Chrome, and press the Search key to see it in action,” read the Google+ post.

The touch controls allow you to swipe up to open the ChromeOS app drawer, launch apps with a touch and more.

The news means that we can reasonably expect the next stable version of ChromeOS (or the following one) to implement the touch-friendly design. It makes sense after all, as millions of Android apps hit the platform. So the new controls might make for a more pleasant experience overall, especially for those with convertible devices.

Still, those wanting to rush out and buy a Chromebook will need to wait for more devices to hit the country, with relatively few models available compared to other markets. You’ll also want to make sure that you’re buying a device that supports Android apps. 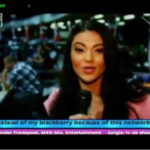