By Andy Walker, former editor
Read nextYou can import your top Shadow of Mordor Nemesis into Shadow of War 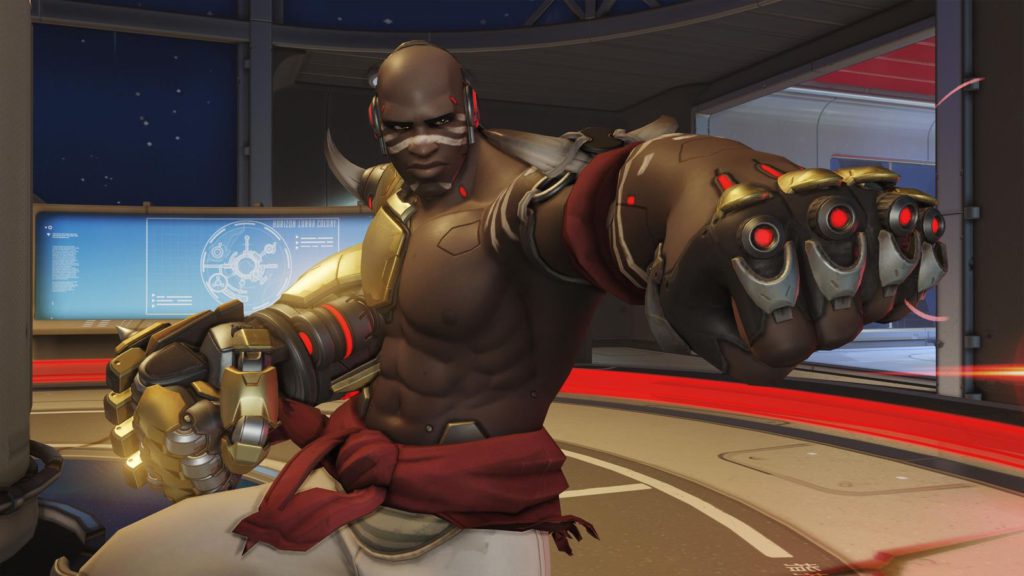 So a small update arrived on Overwatch‘s PTR servers today, and by small we mean the game’s 25th hero Doomfist.

Okay, not that small.

The long-awaited and much-hyped hero now headlines the offensive roster, and boasts 250HP, combining a remarkably agile movement set with melee combat and short range projectile fire. It’s an odd combination, but Doomfist will likely be played in similar fashion to Genji.

As for those abilities: Rising Uppercut, Seismic Slam, and Rocket Punch allows Doomfist to traverse the map easily, while a four-shot short-range Hand Cannon regenerates ammo over time.

His passive ability also generates personal shields when ability damage is dealt — sometimes beyond 250HP — making him an interesting frontline pick for chokes.

Rise up and be remembered.

Witness the return of one of Talon’s leaders: Doomfist!

Finally, his ultimate, dubbed Meteor Strike, allows Doomfist to leap into the sky, crash back to earth and deal area-of-effect damage to nearby enemies.

He can also “draw across the map and choose where he wants to land”, explains Kaplan.

While his ability set is extremely exciting for the prospect of a more diverse dive comp, we’ll have to wait and see how he fits into the game at large once he’s released to the public.

For now, head on over to the PTR if you’re on PC to give him a go. 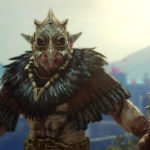