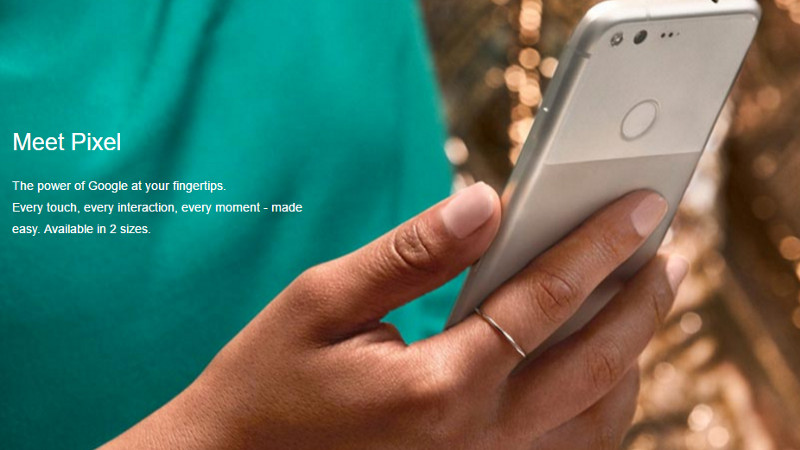 Say what you will about third-party Android skins, but you can’t deny that they bring some useful features to the table. From Huawei to Samsung, it seems like these brands always deliver a few useful features every year.

Don’t believe us? We’ve got a few existing features that we’d like to see in pure Android…

This is the one department where almost every other major manufacturer has Google beat. Yep, the Pixel might spit out some great photos, but its camera app is really barebones.

Sure, you’ve got HDR mode, panoramas and Lens Blur, to name a few major features, but it’s lacking a comprehensive pro mode, refocus option and hyperlapse ability. Heck, even gimmicky stuff like long shutter modes would be a solid addition to the formula.

We’ve seen Samsung bust out a rather cool screengrab feature earlier this year, allowing you to screenshot an entire window from top to bottom.

Huawei, Xiaomi and (lately) Samsung have all implemented the ability to hide content behind a fingerprint/iris protected safe. No need for a PIN.

It really seems like a no-brainer to implement this in stock Android, allowing you to store sensitive files and apps behind your fingerprint. And it wouldn’t be the first time Google implements a fingerprint feature that was taken from another OEM, allowing Pixel users to activate the dropdown menu with the rear-mounted scanner.

Another fingerprint-related feature we’d like to see in stock Android, Samsung hit the ball out of the park with this feature back on the Galaxy S6.

The feature allows you to log in to a website by simply scanning your finger, whether it’s Facebook, Twitter, WordPress or reddit. It could be a great feature in developing markets too, as smartphone prices drop but people still rely on mobile websites due to data costs.

We’ve seen Xiaomi, LG, Huawei and Samsung all implement theme engines, being a feature that’s long overdue for Android. Sure, you can download icon packs and launchers, but third-party implementations are a great all-in-one solution.

It’s high time we see Google implement this feature in stock Android though, allowing users to quickly download and/or purchase their own comprehensive themes. Me? I’d like a black theme for AMOLED screens…

Another feature popularised by Chinese phones and adopted by some of the biggest Android players, we’ve seen phone manager hubs become a big feature on Android these days.

The hub is a one-stop shop to tweak your battery settings, manage permissions, blacklist apps from using data, free up RAM/storage and conduct general performance tweaks. Sure, some of these manager suits take it a little too far, but a sensibly designed phone management hub would be a practical addition to stock Android. 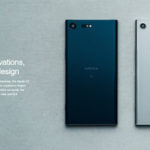