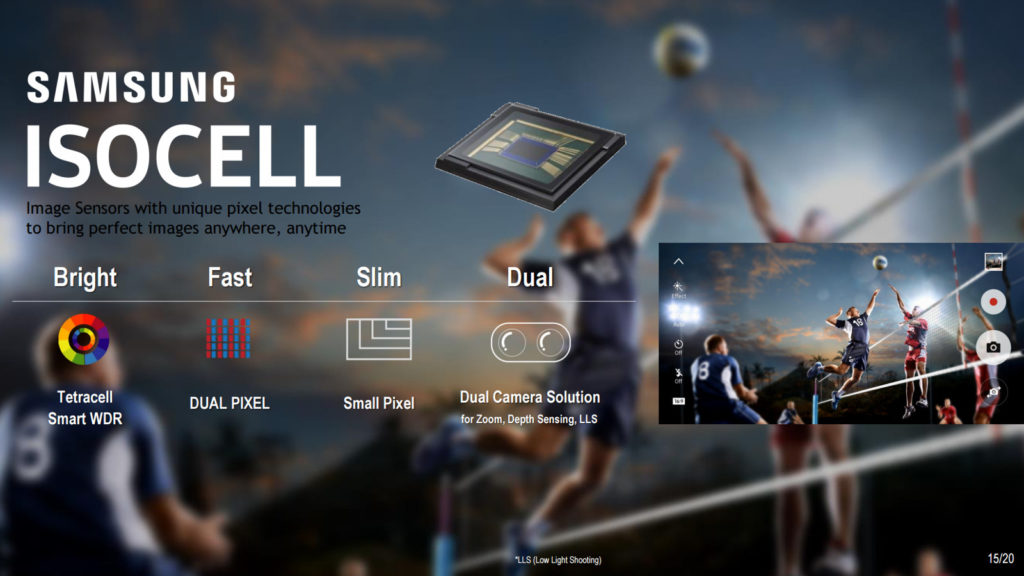 The rumour mill has gone into overtime with the Galaxy Note 8 lately, as everything from CAD renders to supposed specs are coming under scrutiny.

What about the camera arrangement? Numerous sources claim that Samsung is preparing a dual-camera setup — so what should we expect in this regard? As it turns out, we might have a good idea already…

Samsung used last week’s MWC Shanghai event to reveal several new camera sensors in its ISOCELL range, including a dual-camera sensor. This week however, an apparent investor presentation (via Galaxy Club) named a few of these dual-camera features, in the form of depth, zoom and “LLS”.

Read more: So, what else can you do with a dual-camera smartphone?

The “LLS” refers to low-light shooting. This could either mean better low-light performance in general or it could be a dedicated mode for low-light photography, akin to numerous Chinese handsets. Otherwise, depth trickery is almost a given in dual-camera smartphones, seen in the likes of Huawei and Xiaomi phones, for one.

As for how Samsung might implement zoom? Noted analyst Ming Chi-Kuo claimed earlier this year that the Galaxy Note 8 will feature 3x lossless zoom, because one of the dual cameras will have a telephoto lens. 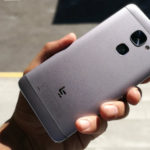