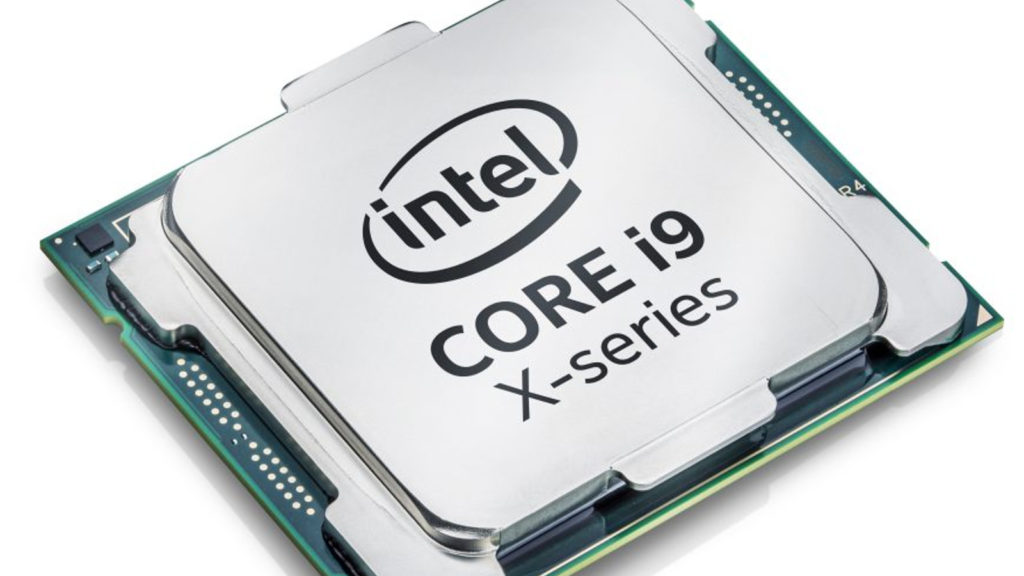 Earlier this year, we saw Intel take the wraps off its Core i9 series of processor, being meant for enthusiasts and content creators.

At the time of the reveal, many pointed to AMD’s Ryzen 7 family, saying that these would be a more cost-effective solution than Intel’s newly announced range. Recently, reviewers have given their thoughts on the 10-core Core i9 7900X.

For starters, Ars Technica, PC World and Tweaktown all note that the 7900X is hundreds of dollars cheaper than Intel’s previous enthusiast-level 10-core chip. All three add that it’s the most powerful consumer CPU you can get right now. But is it that simple?

A better buy than Ryzen 7?

“…it seems positively archaic for Intel to price a CPU at £900/$1000, even if it is the fastest chip in the world. AMD has changed the market. What we expect now for under £450, let alone £900, is wildly different than what we expected just a year ago,” Ars Technica concludes in its write-up.

PC World writes that the price doesn’t scale in step with the performance gains.

“The problem is, it’s a different world now. At $1000 for a 10-core chip, you’re paying about 100 percent over an eight-core Ryzen 7 chip for about 30 percent more performance,” the publication cautions.

Tweaktown wasn’t quite as damning though…

“Compared to itself, there is an apparent price drop that Intel probably wouldn’t have provided if Ryzen didn’t do what it did – competition helped us all!” Tweaktown wrote of the price factor.

Several publications also noted that the VROC (Virtual RAID On CPU) feature requires a physical key, which requires an extra purchase of between $99 and $200, according to PC World. In other words, you’re spending hundreds of dollars on the processor and still have to splash out extra to unlock a feature.

“Consumers have a reasonable right to expect all integrated hardware features to work without the need to buy a physical key to unlock them,” Ars says of the VROC physical key.

AMD’s Ryzen 7 might be the US firm’s top-end offering right now, but the company is also offering a Core i9 rival in the form of its upcoming Threadripper family. It’s a fact not lost on many reviewers.

“If AMD introduces a 12-core CPU at $850, as some predict, a 10-core Core i9 for $1000 loses its luster… For now, the Core i9-7900X reigns as the fastest consumer CPU on the planet. But it should be looking over its shoulder, as will we, for Threadripper,” PC World explains.

“With the currently tested processor and X299 motherboard Intel certainly will have the slightly better and faster clocked processors compared to AMD. However we’d honestly recommend you to wait and see what AMD is going to offer with Threadripper processors. These will become available this summer in 12, 14 and 16 core models, perhaps at half the price of that Intel is offering,” Guru 3D wrote in its review.

Tom’s Hardware also cautions against jumping in straight away — at least until Threadripper is on the market.

“Unfortunately, this story won’t be ready to wrap up until we have Threadripper to compare against. Given Core i9-7900X’s high price and performance caveats, enthusiasts should probably hold off on a purchase until we know more about the competition, even if Skylake-X looks like a bigger step forward than Intel’s past HEDT designs.” 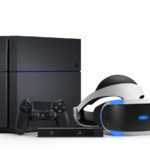