More
Home
Subscribe
Skip
Continue in 10 seconds
Skip
By Hadlee Simons
Read nextIs this the Galaxy Note 8 dual-camera setup? What can it do? 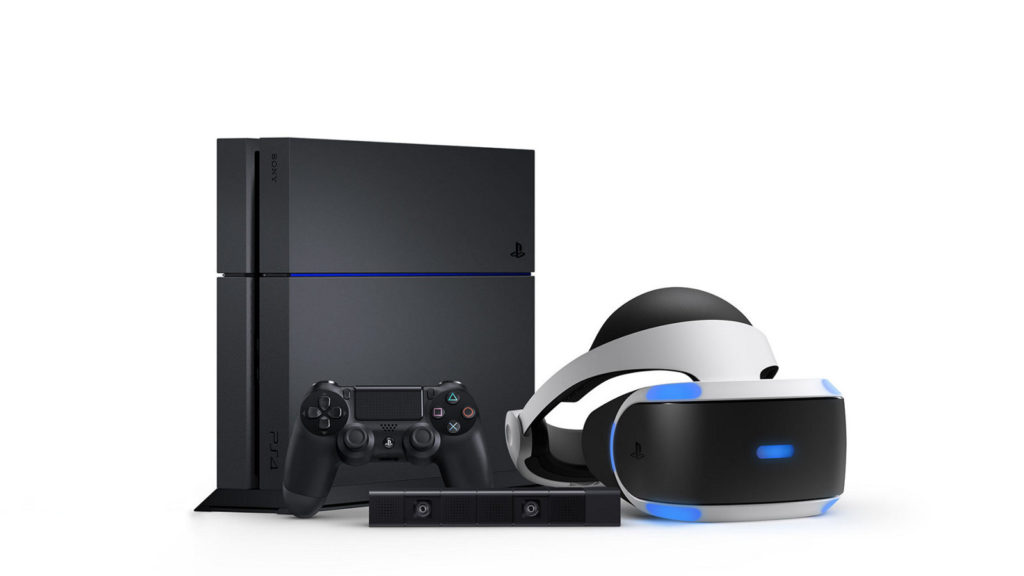 Sony’s PlayStation VR (PSVR) is a brave step into the world of virtual reality, delivering an experience that hasn’t been seen before on consoles. Say what you will about the quality compared to PC-based VR, but it’s certainly another unique selling point for the PS4 and PS4 Pro.

Of course, a system lives and dies by its games, so what big-name PSVR-compatible titles are in the pipeline? We picked a few. I might be biased, because the Ace Combat series is among my favourite franchises of all time. But space/air combat and VR certainly makes for a great pairing.

Ace Combat 7 in VR will naturally allow you to look around the cockpit with the aid of VR goggles (no right stick needed then), giving you the opportunity to keep an eye on your six. The VR headset also allows you to designate targets for missile lock-on by simply looking at them — a case of art imitating life.

The biggest downside is that you can’t play the main campaign mode in VR, as there are dedicated VR missions instead. You’d think that the story/campaign mode would be a no-brainer, right?

Is this the most eagerly anticipated PSVR-compatible game around? I wouldn’t bet against it, with the Q4 2017 release date creeping closer.

Racing games and VR make for a great fit, being a simple yet effective way of demonstrating the medium’s immersion. The only downside to GT Sport‘s implementation is that it doesn’t seem like you can play the entire game in VR.

Instead, a December 2016 trailer notes that PSVR support is limited to “select cars and tracks”. It’s also been reported that the game will only support one-on-one racing in VR. We’ve seen Skyrim on PC, PS3 and Xbox 360. Then we saw Skyrim remastered for PC, PS4 and Xbox One. Nintendo Switch gamers will also be able to play Skyrim later this year. You know what’s next?

Yep, Skyrim is coming to PSVR later this year, being the full-on experience for the VR headset. The game also makes seemingly optional use of PlayStation Move controllers, allowing you to nock arrows back and cast spells with gestures. No word if mods will make an appearance though. Who doesn’t want to see Thomas the Tank Engine take the place of dragons in VR? Another Bethesda title is coming to PSVR later this year, in the form of Doom VFR. The ‘F’ stands for, well… yeah, you get the idea.

In any event, Doom VFR isn’t last year’s game in VR, being an all-new title that’s designed with virtual reality in mind. You’ll need motion controllers to play this title though, being a more active experience. Still, the teleporting mechanic seems like a solid alternative to other forms of VR travel. In other words, just because they’re working on it doesn’t mean it’s actually going to happen — look at the Wii U version of the first game. But you’ll want to keep an eye out for support ahead of the September release window. 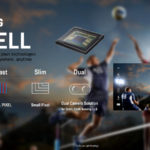 Is this the Galaxy Note 8 dual-camera setup? What can it do?
Mobile Phones • 5 Jul 2017
Read More
More