The United Nations Food Systems Summit has announced the launch of an innovative competition for food startups and SMEs. The competition aims to find… 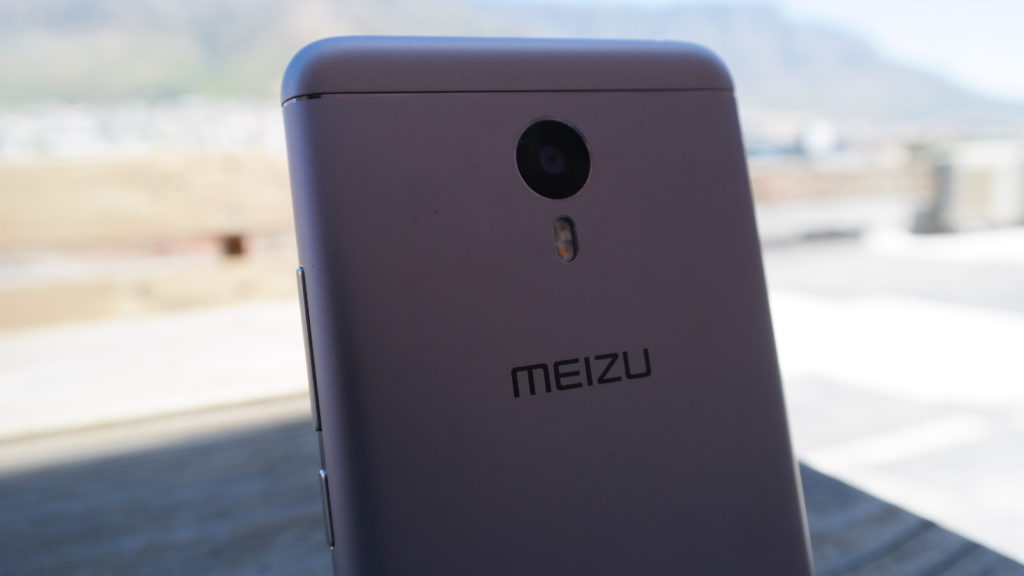 Meizu has a reputation for building some capable yet visually appealing smartphones. Whether it’s the budget M3 Note (review) or the higher end Pro 6 (review), the company is worth keeping an eye on.

The past few weeks have seen the Meizu Pro 7 leak though, and this is shaping up to be one of the strangest smartphones in quite some time. This is solely due to the fact that leaks show a tiny secondary display on the back of the device.

In fact, the latest Weibo leak (via Gizmochina) show that the secondary display is a colour screen rather than an e-ink display. But these shots also show that the Pro 7 is likely to pack a dual-camera arrangement. 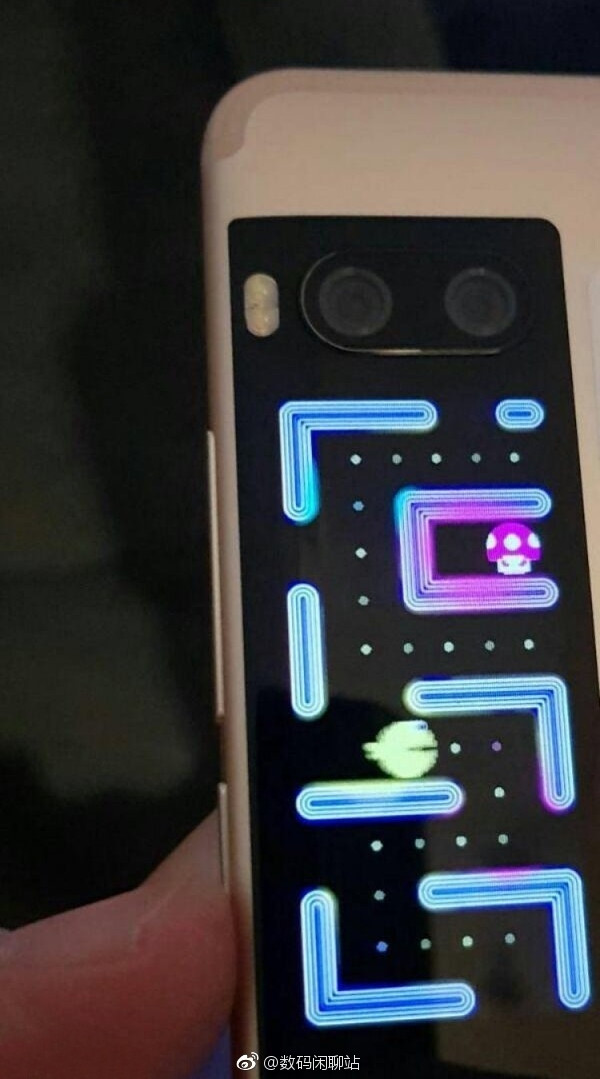 We’ve seen numerous dual-screen smartphones before, but all of them feature e-ink displays as secondary screens. In saying so, 2011’s Kyocera Echo was one exception to the e-ink rule, having two full-fledged screens that worked in tandem.

Perhaps one reason for Meizu to take this approach is that it could allow users to save power by using a smaller, lower resolution screen to accomplish tasks instead of the larger, sharper screen. Still, would it actually translate to huge power savings?

As for other Pro 7 specs, the company has traditionally used a mix of MediaTek and Samsung Exynos processors in its lineup, so should we expect either the Helio X30 or Exynos 8895? The Chinese firm buried the hatchet with Qualcomm earlier this year though, which means that a Snapdragon 835 isn’t an impossibility…

We’ll have to wait until the reveal date to figure out the Pro 7’s spec sheet. 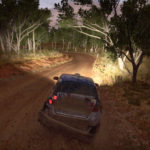