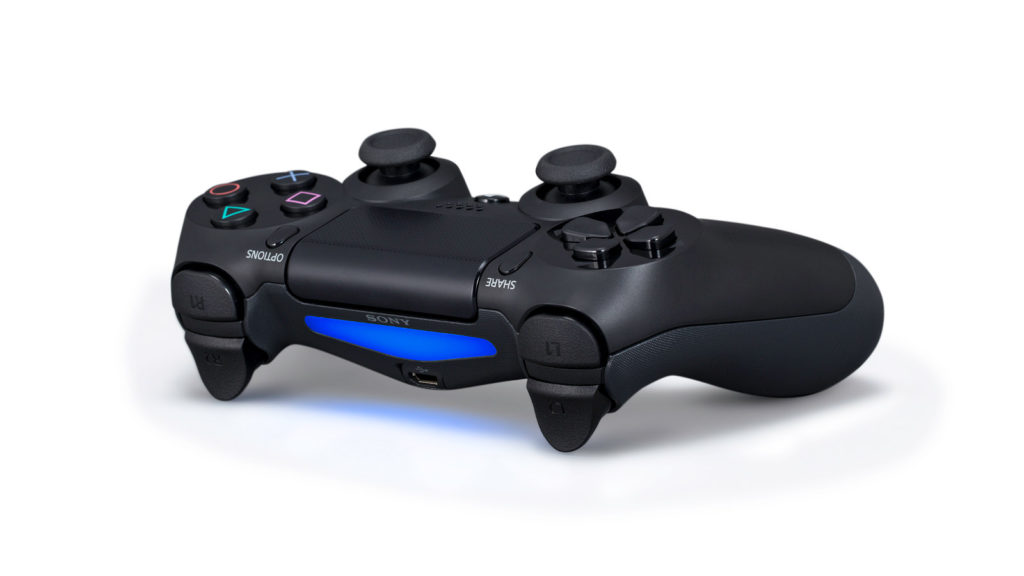 Sony and Microsoft both allow you to sign up for beta testing of console firmware, giving users a sneak peek at new features and tweaks. Now, Sony has announced that it’s looking for testers for its new PS4 firmware update.

Of course, you won’t just be playing with new features, as you’re strongly encouraged to suggest changes/features and give feedback on the state of the firmware.

“As with previous updates, we’re recruiting for beta testers to get a head start with these new features, road-test them with us and provide feedback to help fine-tune and improve the way you play on PS4,” the company wrote on its blog.

New PS4 firmware is coming soon, and you can sign up to get an early look

Interested in becoming a tester then? You can sign up over here. But be warned that this isn’t a guarantee you’ll be enrolled in the programme, as spaces are limited.

“We’ll share more details of exactly what you’ll be able to test closer to the start of the trial in early August,” Sony adds.

The PS4 is currently sitting on firmware 4.72, but firmware 4.50 was the last one to add a slew of features. The 4.50 firmware added external hard drive support, custom wallpapers and more. 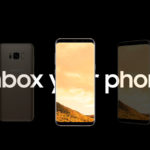