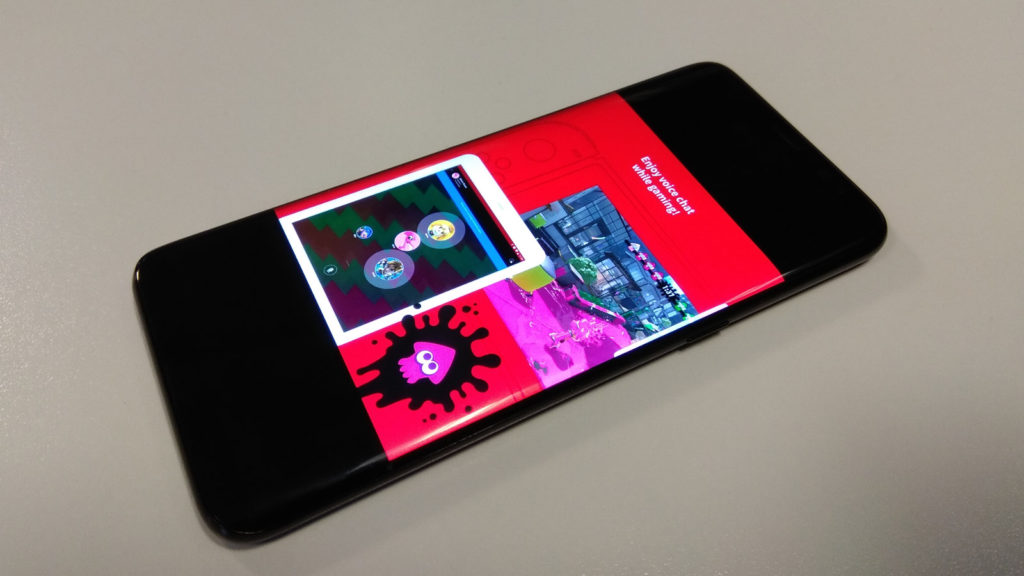 The Nintendo Switch has truly been a sales phenomenon since its launch in March 2017, but one of the biggest issues has been the requirement for a separate app to use voice chat. Now, the app in question has finally been pushed out to Google Play and iTunes.

The Nintendo Switch Online app comes ahead of this week’s launch of Splatoon 2, being an eagerly anticipated multiplayer shooter and one of the bigger Nintendo titles of the year.

As for features, the app lets you voice chat and invite social media friends to gaming sessions. However, Nintendo adds that you can also make use of “game-specific” services like SplatNet 2 for Splatoon 2. In other words, you’ll want to download it if you plan to play online all the time.

The Nintendo Switch Online app is finally available to download, but don’t expect it to work just yet

Setting up is pretty simple too, as you enter the Nintendo Account registered on your Switch. But users also have the option of signing in with the Nintendo Network ID, Facebook, Google and Twitter.

At the time of writing, we received a server maintenance notification, complete with the error code “2817-0700”. In other words, it doesn’t seem like the service is up and running just yet, but expect it to launch alongside Splatoon 2 on 21 July. 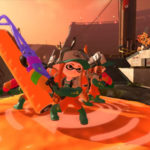