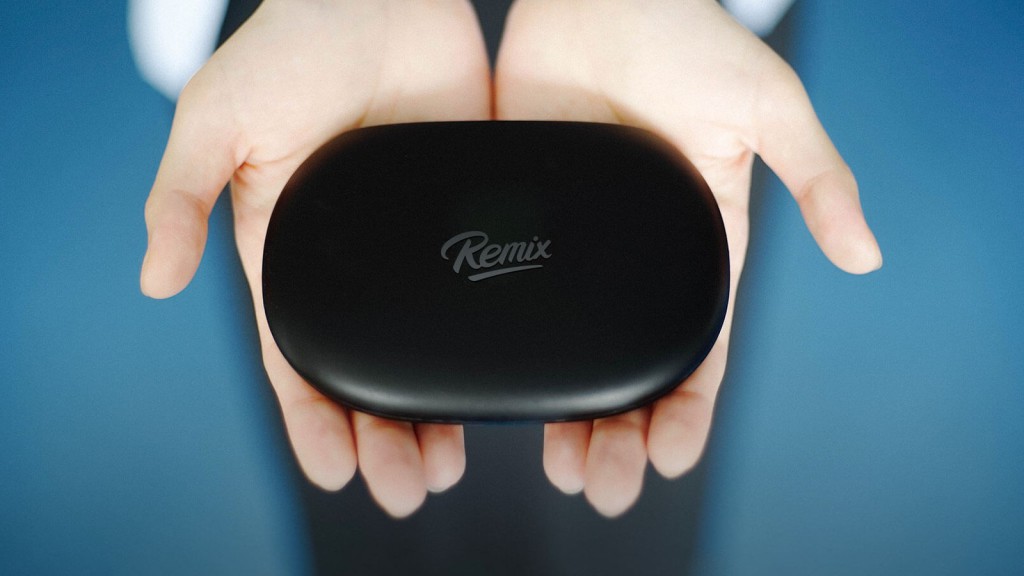 We’ve seen numerous takes on bringing desktop-style functionality to Android, but few were as successful as Jide‘s Remix OS.

The platform delivered Android with loads of Windows-inspired garnishings, such as a start menu, deep mouse and keyboard support, multi-windows and a taskbar. Of course, the Android trappings meant you had access to a ton of apps too.

We saw dedicated mini Android boxes and tablets running Remix OS, with the Remix Mini PC being available from Takealot as well. But Jide also allowed PC users to install the platform if they wanted to.

Now, the company has announced that it will be pursuing an enterprise strategy — at the expense of Remix OS and other consumer efforts.

“Over the past year, we received an increasing number of inquiries from enterprises in various industries, and began helping them build great tools for their organisations by leveraging Jide software and hardware. We see huge potential in the role that Jide can play to revolutionise how these businesses operate. And given our existing resources, we decided to focus our company efforts solely on the enterprise space moving forward,” the company wrote on its website.

“We’ll be restructuring our approach to Remix OS and transitioning away from the consumer space. As a result, development on all existing products such as Remix OS for PC as well as products in our pipeline such as Remix IO and IO+ will be discontinued,” it added.

Jide said that full refunds would be issued to backers of the Remix IO and IO+ set-top boxes.

“In addition any purchases made via our online store that has remained unfulfilled will also be fully refunded. This requires no action from you as we will begin issuing refunds starting 15 August.”

The decision to switch strategies also comes a few months after launching Remix Singularity for smartphones. Singularity would allow users to run a mostly stock version of Android on their mobile devices, but would switch to Remix OS when docked to an external display. 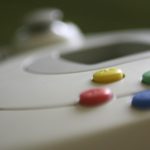