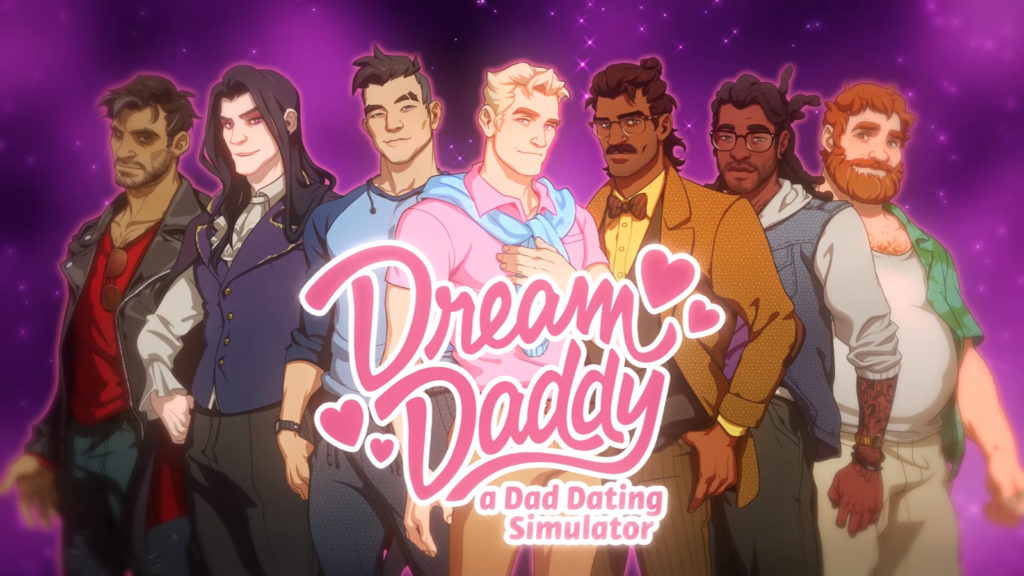 Ever heard of Oscar Bait? Apparently it’s used for movies that were created almost solely with the intention of earning a nomination at the Oscars. What about Twitch Bait though?

There are quite a few games these days that were designed almost expressly with streaming in mind. We pick a few standout titles.

A game made by Amazon’s game studios? Yep. It’s also designed to have deep integration with fellow Amazon company Twitch, believe it or not.

A four-on-four action title, you’ll need to essentially grab the “Relic” and slam it into your opponent’s base. So it’s basically a combat title meets American Football. What about the Twitch integration though?

“Commentate matches in Spectator Mode; play with your Twitch followers in Broadcaster Match Builder; display custom stats with Metastream; and build awareness with Broadcast Spotlight,” reads an excerpt on the Breakaway website.

Another game that actually uses Twitch streaming as part of its gameplay, SUPERFIGHT is a card game that “pits players against one another in hypothetical battles of real wit”.

Aside from earning XP from actually playing the game, you can also earn experience by guessing past winners and voting for winners during live Twitch streams. Interesting.

We featured this game before, in our list of great indie game to play on your old machine, but Party Hard certainly fits the bill here too.

The top-down 2D action/strategy game has you trying to kill all the people at a noisy house party. In a cool touch, the game also packs Twitch integration, allowing viewers to control NPCs and vote on certain actions.

One of the more recent entries on the list, Dream Daddy is currently blowing up the Steam and streaming charts lately thanks to its offbeat premise.

The title has you playing as a single father of your creation, as you “meet and romance other hot Dads”. Throw in a stream-friendly mode (mainly for removing copyrighted tracks) and multiple endings, and it’s pretty clear that this is meant to be watched and played in equal measure.

It’s a platformer that uses crowdsourcing. Yep, that’s all there is to Choice Chamber, but it seems like a load of fun if you’ve got a solid audience.

Viewers will use the chat window to vote on aspects such as your equipped weapon, powers, obstacles and more. And the game is pretty relaxed in terms of system requirements, so you shouldn’t have any issues running it.

A collection of minigames seems like a good start for a party/streaming game. But Jackbox also packs a few neat features, such as having friends join in with their mobile devices.

But there are also a few specific streaming-focused features, such as having up to 10 000 audience members playing along, manual censoring for user-generated content (mainly for streams) and an option for main players to have a Twitch ID (in a bid to combat trolling/abuse).

It’s still in Early Access, but Legend of Dungeon: Masters certainly fits the bill for Twitch bait. And it doesn’t seem half bad.

The game seems to be a dungeon-crawler of sorts, but allows your viewers to help or hinder your playthrough. You can either give the player potions and weapons or send enemies their way — a pretty smart use for interactive streaming. 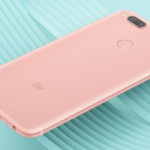