By Wiehahn Diederichs
Read nextMIUI 9: what’s Xiaomi bringing to the table for its Android skin? 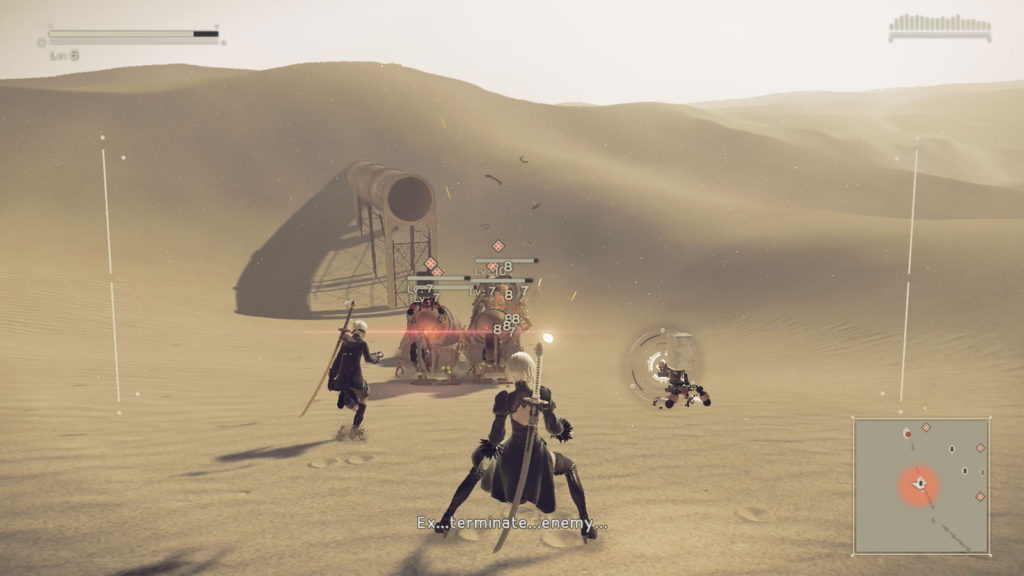 The passing of time is an inevitable trait of life. It feels like just yesterday I was recovering from the life-sapping hangover that so often follows New Year’s Eve. And then I blinked. Now we’ve past the halfway mark of 2017 and the months are falling off the calendar as fast as ever.

So before we blink again and suddenly we’re seventy years old, trying to remember where we left our false teeth, let’s take a few moments to relax and review the first half of this year.

So far, 2017 has provided us with a plethora of unique gaming titles, each boasting its own distinctive flavour and approach to our favourite pastime. In this article we will take a brief look at our five favourite titles, released up until June 30th.

As usual, this list is in no way the final and conclusive say on the matter. So if you’re keen on adding your two cents, drop us a comment with your suggestions.

Horizon Zero Dawn is a PS4-exclusive third person action RPG developed by Amsterdam-based developers, Guerrilla Games (Killzone). It takes you to a post-apocalyptic future where humanity has been forced to once again live a primitive lifestyle due to some unmentioned catastrophic events.

In this world, humans and sentient animal-like machines have co-existed for centuries. But recently, these machines have inexplicably grown more aggressive, with larger and more deadly robots suddenly appearing from nowhere.

You play as Aloy, a hunter and outcast of the Nora tribe (one of three human factions) who is seeking answers to her and humanity’s mysterious past, all while discovering the reasons for the machines’ recent change in behaviour.

In terms of gameplay, it doesn’t offer anything significantly new. You explore a large open world while completing quests, destroying enemies, crafting weapons and upgrading your character.

But its distinctive narrative and visual layers do a lot to freshen up this well-established formula. The environment is a beautiful blend of abandoned buildings and unaltered nature with its fascinating narrative posing some deep philosophical questions.

If you’re looking for a deep, immersive and action-packed RPG, then Horizon Zero Dawn is undoubtedly one of your best bets.

Night in the Woods is a heavily narrative-driven platformer developed by Austin-based indie studio, Finji. It’s not only one my favourite games of 2017 but, for the unforeseeable future, certainly one of the best I’ve ever played.

You take on the role of recent college dropout, Mae Borowski, a twenty-year- old cat (everyone in Night in the Woods is some form of humanoid animal) that has just returned home to the small mining town of Possum Springs. Upon her return, she reconnects with various old friends and acquaintances, all of whom (not least Mae) are coming to terms with the harsh realities of adulthood.

Beyond the events of their immediate life, the group also slowly unearth one of Possum Spring’s oldest and darkest secrets, taking you on a pretty psychedelic journey through the philosophical and paranormal.

For a game that strictly features animal characters, this title boasts one of the most human stories I’ve experienced in gaming. Where most games are a form of escapism, this game pits you against all the challenges and insecurities of reality.

Thimbleweed Park is a mystery point-and- click adventure game highly reminiscent of LucasArts titles such as The Secret of Monkey Island (1990).

In Thimbleweed Park we follow the investigation of Agent Ray and Reyes into the mysterious murder of an unidentified victim. But what starts out as a simple homicide investigation quickly turns out to be the uncovering of a large conspiracy involving some of the town’s most prominent members.

Beyond the two constantly disagreeing agents, you will also be taking control of many local residents, providing you with the opportunity to explore the narrative from multiple angles.

As with most adventure games, the main ingredients of Thimbleweed Park are narrative and puzzles, both of which are masterfully executed. The perpetually-evolving story will constantly keep you guessing while the challenging puzzles will put your brain matter to the test.

To solve puzzles, you will need to pay strict attention to conversations and environmental clues, which will often lead to you running across town to gather all the objects and information needed.
If you’re looking for a challenging and humorous point-and- click adventure, I couldn’t recommend Thimbleweed Park enough. Its captivating narrative, charming pixel art and well-designed level makes this title an absolute pleasure.

The Bucket Detective might not be the most mainstream-friendly or commercially known game on this list, but it is definitely one of the most thought-provoking and unique gaming experiences I’ve encountered.

In Bucket Detective you take on the role of the slightly illiterate David Davids (who am I kidding, he’s an idiot), a forty-one-year-old scumbag of a man who is seeking the assistance of a cult to turn his crappy novel, The Bucket Detective, into a best seller because “famous book make it impossible for girls to resist sex”.

To achieve this shallow objective, you will have to complete the strangest tasks ever devised in gaming while taking part in a series of unfathomably bizarre rituals. Loss of limb and dignity are almost guaranteed.

What I love about Bucket Detective is how it uses familiar and ingrained gameplay elements, such as blindly following instructions, against the player, requiring you to actually consider before you act.

Employing this same method, the developer, Jesse Barksdale (The Static Speaks My Name), challenges us with some potent and stirring themes, even though he admits it was not his original intention.

If you’re looking for something completely different, I cannot recommend The Bucket Detective enough.

For a bigwig publisher, Square Enix has provided us with a fair share of unique and distinctive titles. Nier: Automata is no exception.

Set in 11945 AD, you are thrown in the middle of a massive conflict between alien-built machines and the last surviving members of the human race. What is left of humanity has fled to the moon, leaving behind an army of deadly android units to continue the battle on Earth. You play as one such android, namely YoRHa, and your objective is to stop the alien invasion at any cost.

As far as gameplay goes, Nier: Automata boasts pretty recognisable hack and slash mechanics in the form of light and heavy attacks, nimble dodges, and combo chains. But few games of the genre implement these mechanics as pleasingly as Nier. The animations are smooth, the controls responsive, and each battle is as entertaining and challenging as the next.

Nier: Automata provides us with gloriously bloody brawls, masterful level design, and a distinctively enchanting and complex narrative with 26 different endings. For these reasons, and many more, it is unquestionably one of our favourite games of the year. 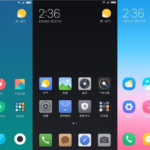