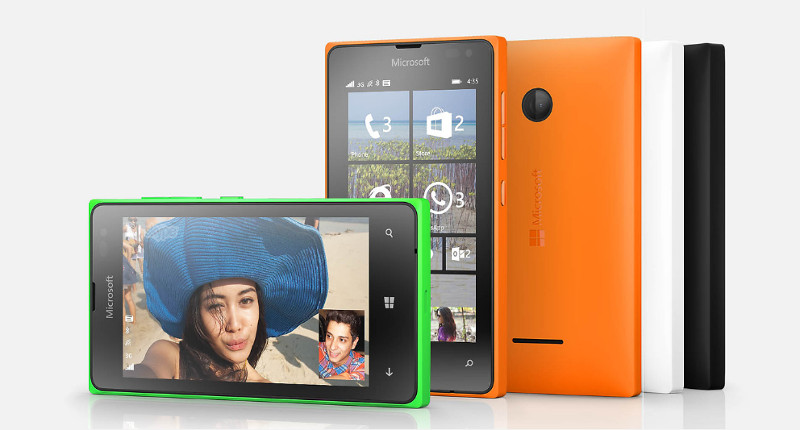 Yes yes, the headline reads like a bit of an oxymoron to some. But believe it or not, there was a time when Microsoft’s Windows Phone platform showed some promise. Unfortunately, that time has passed and support has ceased for Windows Phone 8.1, the last update before Windows 10 Mobile.

The company’s support page quietly revealed the news a few months back, being rather disappointing for people with handsets that can’t be upgraded to Windows 10 Mobile.

Microsoft initially promised that the new update would be coming to a slew of WP8.1 handsets from premium to low-end, but this was not the case, as numerous budget devices were left in the lurch.

Compounding matters was the fact that users who did get the update received a slower and far less polished platform in the first few months. Microsoft has issued a steady stream of updates since then, but those on the hunt for big features and (crucially) big-name apps were left disappointed.

The Redmond company was also criticised by some for releasing apps on Android and iOS, but skipping their own mobile platform. It didn’t help that the company hasn’t released a new Windows Phone in almost two years — rumours claim that the firm is working on a Surface Phone.

In any event, Windows Phone 8 (released in 2012) delivered a slew of new features, but it was 2014’s Windows Phone 8.1 that was wisely designed with budget users in mind.

Between comprehensive microSD card support (allowing for app installs), nifty battery/storage/data tools and reduced system requirements, it made for an interesting alternative to entry-level Android devices of the time. 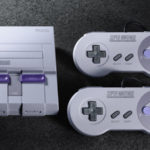