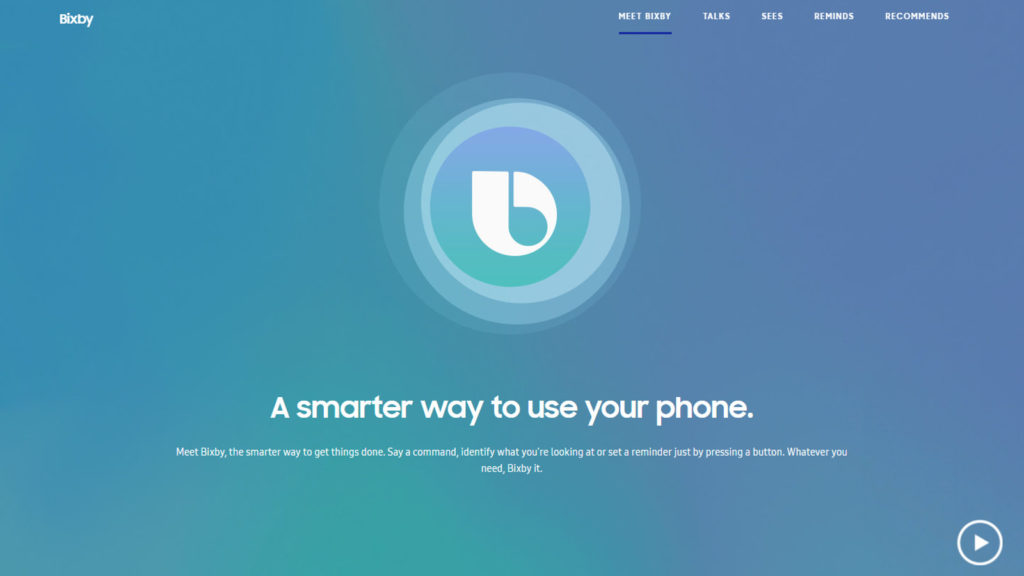 Before you go out and buy a new Samsung phone purely because of this new development, it’s worth noting that the voice functionality certainly needs more attention at this stage.

Voice recognition is still hit and miss right now — at least for me. No matter how hard I tried to enunciate, it would detect “Gavin” as “Kevin”, for instance. I don’t think I’m that coloured. Don’t even think about complex (i.e. non-English) surnames either.

Otherwise, I was pleasantly surprised by the commands that don’t involve names, such as opening Instagram and uploading a photo, launching the camera and taking a selfie and opening Google Play Music and playing tracks. Generally speaking, the “open X and do Y” commands work out well enough most of the time.

You still need to keep American pronunciation in mind for some features, for instance, “show me my data usage” resulted in the phone launching a web search for “show me my daughter usage”. I then pronounced “data” like an American and it worked. Understandable, given the US English language option.

What was strange was me trying to tell Bixby to “resume my music”. I got “it is you my music”, “new my music” and several other variations until the fourth or fifth time was the charm. I then decided to ask it to “open Tinder and swipe right on everything”. Yes, Tinder isn’t supported but it was more of a voice recognition test. So, did Bixby understand me? Take a look below. Context is another big selling point for Bixby’s voice functionality, and it’s taking some getting used to. For instance, I commanded Bixby to “open WhatsApp and send Julia a message”, the phone promptly correcting “and” to “any”. It nevertheless opened WhatsApp and the correct contact, but pre-populated the message field with “any”. So I tried to get it to “delete the message”, which ended with a loop of Bixby “not catching” what I meant. Eventually I told it to “f*ck off” and the assistant corrected it to “f*cko off”. Sigh…

When context works, it shows some lovely potential. A simple “open Google Play Music” launches the app, followed by a “play Brand New Science Fiction” to play my album of the moment. From here, I asked it to “give the song a thumbs up”, working seamlessly. “Skip to the next song/track,” yielded a web search though, but a “skip song” worked fine. Weird. Hell, even saying “cancel” in an unrelated app (in response to an incorrect command) yielded a web search instead.

But another cool, context-related moment was being able to navigate into my gallery, choose a photo and then conduct various edits via Bixby. Commands such as “auto-adjust the photo”, “adjust the brightness by 10 points” and “use the classic filter” all worked very well.

The Bixby Voice functionality shows great flashes, but voice recognition and context sensitivity leaves a little to be desired

We’ll be playing with the service for a while yet, but as it is now, it shows some potential but could certainly do with loads of tweaking — and that’s okay. Bixby Voice has just launched and Samsung will undoubtedly be gathering reams of data to better the service.

Fortunately, each command also presents users with two buttons (“great” and “teach me”) in order to give Bixby/Samsung the proper feedback. And the latter is pretty handy, allowing you to correct any mistakes in that particular command.

Fingers crossed that by the time the S9 launches, Bixby evolves into a dependable service that lives up to the hype. 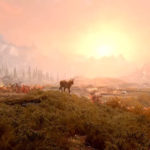