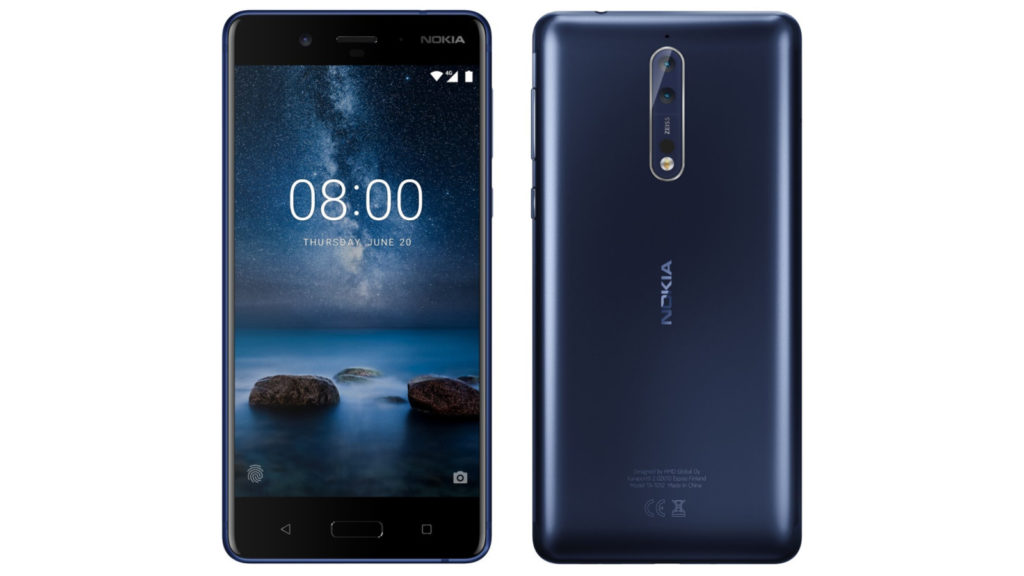 Update, 2:57pm, 16 August 2017: Cellucity isn’t the only retailer to confirm that the Nokia 8 will be coming to South Africa in September, as Vodacom has done the same.

“The Nokia 8 will launch in September and this will be exclusive to Vodacom,” a marketing representative told Gearburn.

Original article: HMD Global has done a pretty good job with its Nokia-branded smartphones lately, delivering cheap yet capable Android-powered phones. The company’s Nokia 8 is also joining the party though, as it’s set to be officially revealed tomorrow.

Now, Cellucity has confirmed to Gearburn that the “more premium” Nokia-branded phone will be launching in South Africa in September. In addition to the launch month, Cellucity marketing manager Gavin Geldenhuys said that pre-registration for the device kicks off on 16 August (tomorrow).

The Nokia 8 has already been leaked by Venturebeat’s Evan Blass, with its specs emerging via benchmark tests.

The Nokia 8 is set to hit SA next month, according to retailer Cellucity

The benchmarks show a phone purportedly packing a Snapdragon 835, 4GB of RAM and a 5.3-inch QHD screen. However, the phone is also expected to pack a 13MP dual-camera setup, in the form of a traditional colour camera and a monochrome shooter.

Blass’s leaks also show Carl Zeiss branding on the back, coming in the wake of HMD and Carl Zeiss revealing a mobile photography partnership. 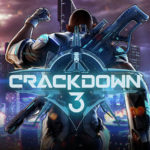