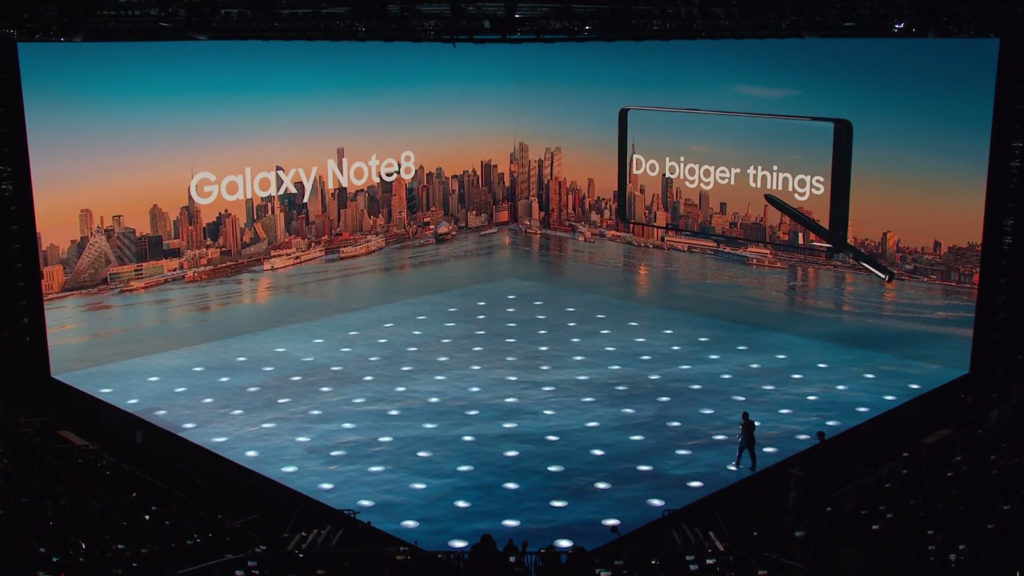 The Samsung Galaxy S8 (review) has one of the best displays on the market right now, delivering a sharp, HDR-capable display with some deep blacks thanks to that AMOLED technology. In fact, screen benchmarking firm DisplayMate called it the best mobile display ever tested. Now, the firm has put the Galaxy Note 8 under the microscope.

And yes, the firm found that the Galaxy Note 8 stepped things up in an even bigger way, wresting the crown from the previous Samsung device.

For starters, the company noted (heh) the inclusion of a variety of screen-related features, such as three colour gamuts and dual front and back ambient light sensors for improved auto brightness.

One of the biggest improvements was in the brightness department, as DisplayMate found the Galaxy Note 8 to top out at 1200 nits — a 22% brightness increase over the Galaxy S8.

The Galaxy Note 8 has taken the crown for best smartphone display, according to a top benchmarking firm

“When automatic brightness is turned on, the display brightness is adjusted based on this single measured value. But that is only part of the story because the phone is often in the shadow of your head, so the front ambient light level is often reduced there,” DisplayMate explained, adding that the Note 8 was the first phone to pack a light sensor on the back as well.

And about that improved auto brightness? It certainly seems like a big step above other solutions, taking your manual adjustments into account.

“When Automatic Brightness is turned On (under Display Settings), if you adjust the Brightness Slider, the Galaxy Note 8 will remember your setting along with the current Ambient Light level that is measured by its Ambient Light Sensors (ALS),” the benchmarking firm revealed.

From here, the phone will automatically adjust brightness by measuring ambient light levels and adjusting the brightness based on tweaks you previously made.

“The Galaxy Note 8 is the most innovative and high performance smartphone display that we have ever lab tested. So the Galaxy Note 8 becomes the Best Performing Smartphone Display, earning DisplayMate’s highest ever A+ grade,” the company concluded. 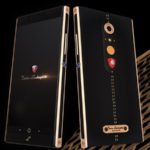