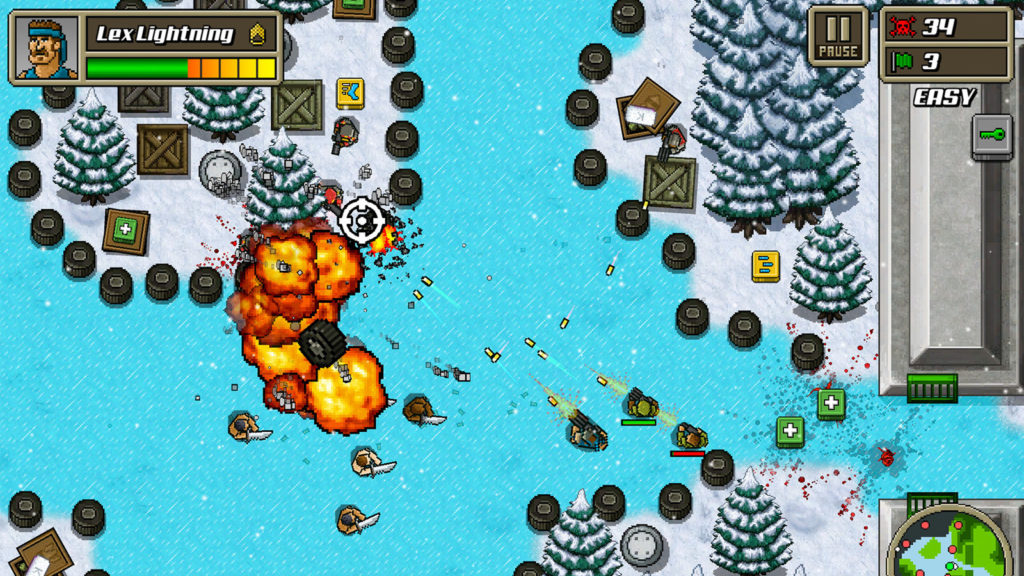 Once upon a time indie games were part of an extremely niche market, but they’ve increasingly expanded their influence and fanbase — creating some of the best titles we’ve come to love. In that spirit, it is only natural that we explore the indie sector to find some more interesting titles emerging.

Among The Innocent: A Stricken Tale

The first game on our list is a proudly South African product created by former NAG Magazine editor Geoff Burrows. Not only created by a local, the game is also set in the Free State, making it a title that will firmly stoke your national pride. Among The Innocent: A Stricken Tale is the first instalment of a planned series of first-person, puzzle and adventure games.

It takes inspiration from narrative walking simulators like Gone Home, but with an element of mystery and suspense that keeps you on your guard. A chilling soundtrack combined with unusual discoveries on an abandoned farm keeps you guessing as to what’s really going on and whether you’re being watched.

At around five hours of play-time, the puzzles in the game will wrack your brain. Luckily there’s an online hint guide in case you get too stuck (which I did one or two times). A healthy bit of exploration coupled with an interesting mystery means that this short game is a perfect little dose of adventure for walking simulator fans.

Among the Innocent: A Stricken Tale is available on Steam for R109, and is on Humble Bundle for $9.99.

Do you like nostalgic yet humorous odes to the cheesy action films and series of the 80s? Well, then Kick Ass Commandos might just be right up your alley. The indie title has a very similar feel to the South African title Broforce — both spoof characters from 80s action movies, both feature high levels of pixelated violence and carnage, and both deluge the player in melt-your-face-off action.

However, unlike Broforce, Kick Ass Commandos is a top-down “bullet hell” game. Unfortunately it is only single player, but it’s still filled with humour and adventure which make it a very enjoyable experience. The game is also quite challenging — with the typical “shoot, die, repeat” cycle of our favourite arcade games.

Add to this a wicked sense of humour from developers Anarchy Enterprises, who have released a ‘Bromance’ Valentine’s update including Putin and Trump, as well as a killer Santa character for Christmas, and you have an added sense of levity which only emphasises the game’s over-the-top action.

Kick Ass Commandos is available on Steam for R109.00.

Unlike the previous title, Beholder is not a spoof, but rather a satirical take on living under a Big Brother state. In the game, you take on the role of a landlord employed by a totalitarian state. You must watch your tenants and address various issues they face — choosing between what’s right, what will help your family or what will keep you in the state’s good books.

While some games talk about choices mattering and catch-22 dilemmas, Beholder‘s dystopian world truly exemplifies these notions. Taking bribes and extorting characters can sometimes be a matter of life and death (literally) — and you’ll have to decide where your loyalties lie. Reporting a tenant for a government pay out, even if it’s the wrong thing to do, might be the difference between saving a family member from illness or seeing everything fall apart.

There are loads of indie games out there, so some are bound to get lost in the shuffle

Small, seemingly innocuous decisions can have domino effects which result in dire consequences. Step aside Ashton Kutcher, this game is what the butterfly effect is really about. Luckily you can always go back to an older save, which you will likely need to do once you ruin your life through your decisions.

The game’s developers have introduced a beginner’s mode since the release date to help guide new players. This way, you can dip your toe into the chaos, rather than taking the full plunge right away. Few games will make you second guess yourself quite like Beholder — and there’s something thrilling in this. See the full Gearburn review of Beholder here.

Beholder is available on Steam for R109.00 — a low price considering how much the game sucks you in. The developers also recently released DLC for the game, which acts as a prequel.

While also dealing somewhat with a fictional world, Don’t Open The Doors is a much brighter and whimsical adventure. If you want a serious exploration game filled with intrigue and deep insights – this is not it.

Rather, Don’t Open The Doors is a nonsensical claymation-inspired game filled with glee and talking plants. You will need to approach it with a sense of humour as you are thrown into a confusing world with little background before you start. You know your character has a bomb to destroy doors which have appeared in your world, but getting that bomb in the right hands is more of a hassle than expected.

The game is surprisingly challenging in some instances and despite its brevity, it is a fun and unique experience. Don’t Open The Doors is for those who want to experience a nostalgic throwback to Neverhood and an adventure of the silliest kind. It is available on Steam for R87.

While Early Access titles often attract scepticism, Niche is one of those gems that already provides hours of fun gameplay and a consistent rollout of updates. The game blends together strategy and simulation, tasking you with keeping a pack of fox-like creatures alive in harsh environments.

The challenge of the game comes in the form of its genetic management. In order to make sure your pack survives, you need to breed and select desirable traits which suit the conditions. Random mutations can either act as an asset or drawback, with predators making the right breeding and pack management all-the-more necessary. The game is not nearly as random as Spore, with actual genetic science integrated into the gameplay such as dominant-recessive hierarchies.

Even when the game was in its earliest days, players easily found up to 30 hours of entertainment. With the updates and impending release date (Q3 2017), players can expect even more gameplay and depth.

Niche is available on Steam for R209.

Do you have any lesser-known indie titles that deserve a mention? Let us know in the comments below… 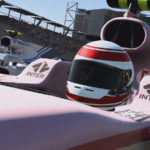