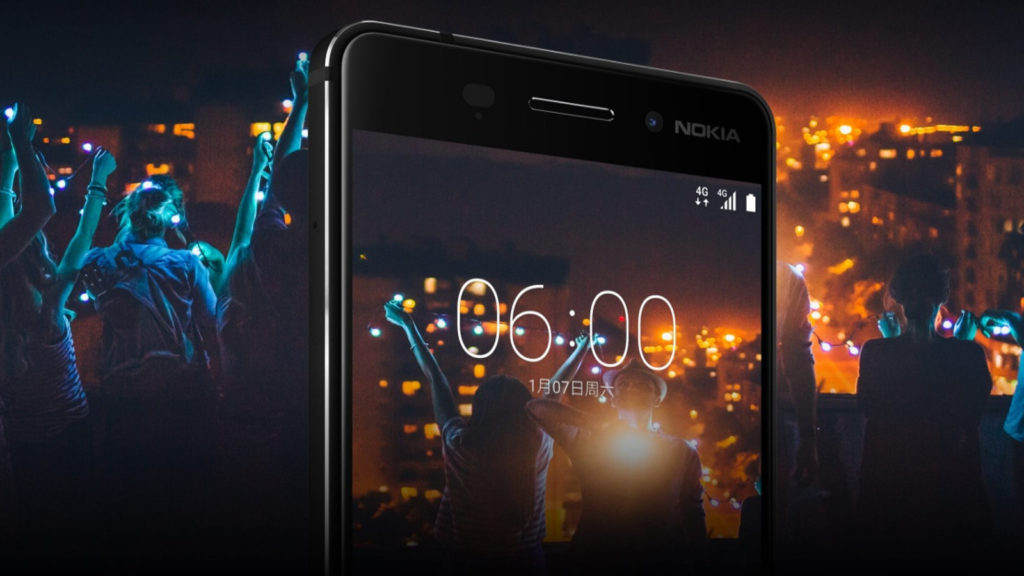 Stock Android is often seen as the holy grail by mobile enthusiasts, and it’s easy to see why.

Pure Android carries a consistent, lightweight visual design, free from the often garish themes used by manufacturers. And these themes often bring unnecessary slowdown and extraneous, uninstallable apps with them, even on the most cutting-edge smartphones. For this reason alone, stock Android is preferable for many enthusiasts.

But arguably the biggest reason enthusiasts love stock Android is the promise of system updates. The lack of third party themes and software means that the update process is radically streamlined, as the extra software doesn’t need to be tweaked to support the new version of Android.

It doesn’t help that the third-party customisation doesn’t stop with the visual department, as many brands mess with the inner workings of Android, such as the notification system, memory management and other aspects. This all needs to be checked and potentially reworked when a new Android update is released — a resource-intensive task by any measure.

That’s not to say that third-party Android themes are without merit, as they constantly bring innovative features to the forefront that are adopted by the official version of Android. And let’s be honest, the stock camera app doesn’t hold a candle to the likes of Samsung and LG’s camera apps.

Nevertheless, the allure of regular Android updates and less slowdown seems to outweigh the third-party features for more than a smattering of consumers.

And nowhere is this more apparent than the reaction to several brands, such as Motorola and OnePlus, who broke promises to deliver updates to specific phones. In the former case, we saw Motorola promise that the Moto E would receive updates. Less than a year after its release, the company announced that it wouldn’t be delivering on the updates.

In the case of OnePlus, the Chinese firm went out of its way to promise that the OnePlus 2 would receive an update to Nougat. Then, the company told Android Authority that it wouldn’t be bringing Android Nougat to the “2016 Flagship Killer” after all.

But 2017 could signal a shift in manufacturers’ attitudes towards stock Android, if Nokia and Lenovo are anything to go by. In the same way that the Xiaomi Mi Mix signalled a move to high screen/body ratios and the Huawei P9 and LG G5 were the first salvos in the dual camera trend, we could be seeing the first moves toward the industry adopting stock Android in a bigger way.

Traditionally, Android brands have taken the customisation route, slapping their own theme and apps on Android. But HMD’s Nokia smartphones spotted a gap in the market earlier this year, taking the opposite route and using almost pure Android on the Nokia 3, 5 and 6.

It’s a notable move, especially given the fact that these are budget devices, rather than premium devices like the Pixel or Google Play Edition phones of yore.

The move was motivated by the desire to get Android updates on these phones for the next two years.

“What we are now committing (to) is that whenever a consumer buys a device, two years from that we will do the updates…” HMD CEO Arto Nummela told Gearburn last month.

Stock Android is being adopted by a few brands, but is this the start of the latest mobile trend?

The Nokia brand isn’t the only one to commit to stock Android, as Lenovo recently confirmed that it would be ditching its own UI in favour of stock Android.

“There’s no more Vibe UI going forward and we are moving to complete stock Android for all our future Lenovo phones. This is a huge transition for our business perspective,” a Lenovo executive told Gadgets 360, adding that the decision was made due to consumer demand.

The firm launched its first stock Android phone as part of the new strategy this week, in the form of the K8 Note. Packing a 4000mAh battery, fingerprint scanner, a 13MP/5MP dual camera setup and a MediaTek Helio X23 chipset, the phone stands out thanks to its sub-R3000 price tag as well (12 999 rupees).

And it’s not like Nokia or Lenovo can’t add a couple of meaningful customisations to stock Android anyway. Both companies added Dolby tech for better audio and their own camera apps, while Lenovo also added a VR suite.

One big concern for companies opting for stock Android is MediaTek. The silicon manufacturer can protest all it wants, but it’s generally been a step behind Qualcomm and its Snapdragon range when it comes to support for the latest and greatest Android updates.

It’s a concern that HMD’s Nummela acknowledged in our interview as well, with the Nokia 3 using a MediaTek processor.

“…MTK (MediaTek) doesn’t support (Android) 7.1.1. Qualcomm supports that… We said to MTK, if you are our chipset provider, you have to commit to get the latest and greatest.”

The HMD head added that they were therefore working with MediaTek to get Android updates “as the first of any manufacturer”.

It’s really going to become a wait and see approach then, as history shows us that promises of updates don’t mean much.

But the move to stock Android by Nokia and Lenovo sends a strong message that smooth performance and regular updates are a priority. Don’t be surprised if other brands join the party in the coming months. 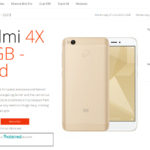