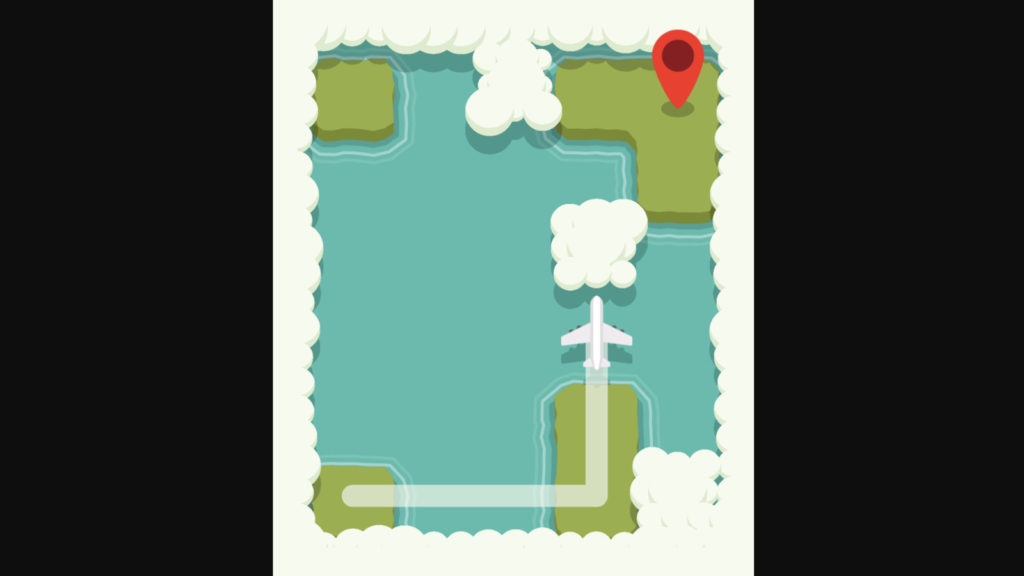 Last week I had the pleasure of attending Cape Town’s Electronic and Gaming Expo (EGE) 2017, the third running of the local gaming event. I had unforgivably missed last year’s EGE and seeing the incredible growth between the event’s first and latest iteration was quite astonishing.

As I fought my way through the sea of attendees, employing a sequence of judo chops and roundhouse kicks, I eventually found my way to the stand of IESA (Interactive Entertainment South Africa), which boasted a selection of locally developed games.

One title that caught my attention was Jetstream, an incredibly addictive puzzle game currently being developed by local Cape Town studio Clockwork Acorn, wherein you guide an aeroplane to its destination via a series of tactical swipes.

As a life-long PC gamer who frequently navigates the digital landscapes of blood-soaked AAA-titles, I was surprised at just how much Jetstream drew me in. It had a remarkably meditative effect on me, the equivalent of a lazy Sunday beer as opposed to a Friday night blackout.

Among the sensory-overload of bustling crowds and electronic phenomena, Jetstream managed to provide me with a little mental nook of tranquillity, something not easily achieved. I ended up liking the game so much, that I decided to interview developer Francois van Niekerk.

Gearburn: Can you tell us a bit more about Clockwork Acorn and how it came to be?

Francois van Niekerk (FvN): There’s actually a good synopsis of how we got started in this Ventureburn article. Since then, we’ve spent a lot of time working with clients to take their ideas from concept to reality.

We worked on a number of different platforms, ranging from desktop to mobile to web, and a variety of different industries, ranging from DRM using cryptocurrency, to games for children. This was a rewarding experience and we learnt a lot, but we decided to follow our passion and switch to working on our own projects from early 2017.

In this time we’ve worked on a few projects, including a new improved version of Monsters and Medicine, the puzzle game Jetstream, and together with some collaborators we were one of four finalists in the recent Serious About Games competition, which saw the winner walk away with R1-million to work on their game. My main focus this year has been working on Jetstream and its production process.

Gearburn: Can you briefly tell me who your team members are and their background in the game design industry?

FvN: The team for Jetstream has had various team members throughout its lifetime. Here in South Africa with Clockwork Acorn it’s been Robert Shenton, Hilgard Bell, Leon van Niekerk and myself, working on the design, development, visuals and production.

We tend to share the roles between various team members. Our sound artist, Liz Rainsberry, is based in the UK. Our publisher, Noodlecake Studios, is based in Canada. We all come from a diverse range of backgrounds, which helps make Jetstream an awesome game.

Gearburn: Tell me a bit more about Jetstream and how it became a reality?

FvN: Jetstream begun its life as Streamline, a jam game I made in 48 hours during the Ludum Dare 34 game jam back in December 2015. It did pretty well in the jam competition and it had a great reception with players. This prompted us to invest resources into it and make it into a larger game.

Obligations to clients meant that we only got to this in 2017, but since then the team has put a lot of effort into making Jetstream a reality.

Gearburn: What inspired the idea for Jetstream? Any games you drew inspiration from?

FvN: The theme for the game jam was “grow” and “two buttons”. I interpreted the grow theme in a similar way to the old Snake game, and combined it with the ice-sliding puzzles from old Pokemon games to come up with the starting point. From then on it was a lot of iteration and testing.

Technically the game usually only presents the user with two directions they can move at any one time, so I like to think the prototype also had the “two buttons” theme.

Gearburn: When can we expect to see the final release of Jetstream and which platforms are you targeting?

FvN: We’re targeting desktop and mobile, on all the major platforms: Windows, Mac, Linux, Android and iOS. We don’t have a definite release date yet — we’ll announce that once we’re closer to finished — but we’re hoping for 2017.

Gearburn: What are your thoughts on this year’s EGE? Any suggestions on improvement?

FvN: It was a good event, I’m happy to see it grow and continue for another year. I look forward to next year’s event.

Gearburn: What is your view on the current climate of the local game industry? Anything you’d like to improve?

FvN: The local game industry is on a general upward trend, although it’s still a pretty tough industry. IESA is making great headway with boosting the local industry, pioneering events like the Serious About Games competition, and organising a trade mission to Cologne, Germany for Gamescom in August.

I’d like to see government commit more to helping the industry achieve a continued level of growth well into the future.

Gearburn: Do you have any advice for aspiring local devs?

FvN: Join the Make Games SA community and get started making games. It’s becoming easier and easier to make games, no matter what background you come from. Start really small, with something you think you can do in a day, and then take it from there. Remember to have fun making games 🙂

Gearburn: And now, for the question everyone has been waiting for… Liu Kang or Ryu? Who do you think would win the fight?

FvN: I didn’t actually grow up playing many fighting games, and I think the modern gamer culture has an obsession with violent videogames, when there are so many more interesting games out there. At the moment my favourite game character is Cadence from Crypt of the Necrodancer! 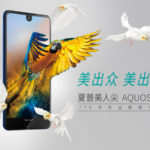