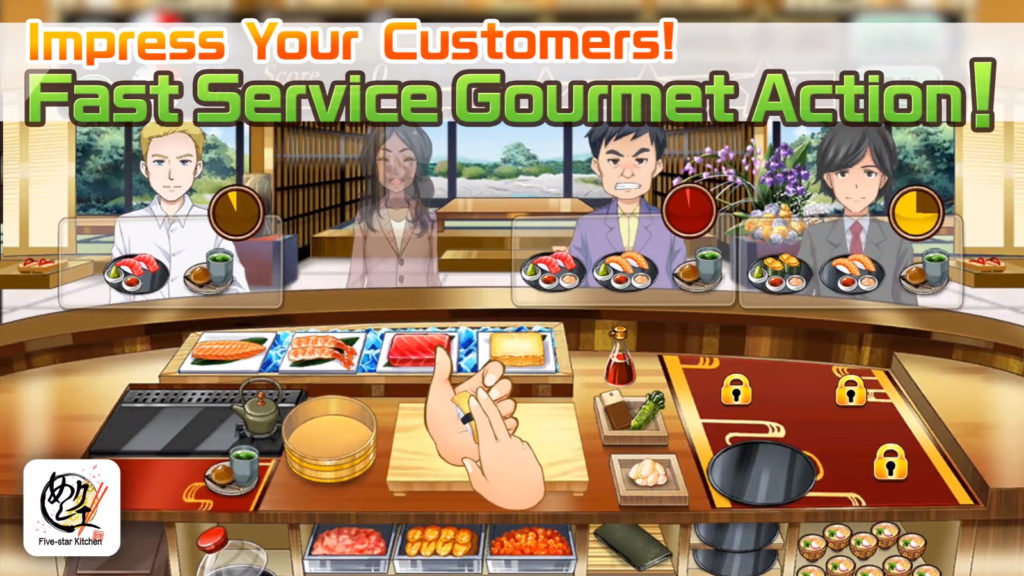 We’re looking at our most noteworthy mobile games again. So let’s get on with the show.

We have four notable titles this week, with War Wings and Meshi Quest being our personal favourites. Check out the full rundown below.

Titanfall is one of the top “hardcore” gaming franchises right now, so a mobile port was bound to happen.

Titanfall Assault is a real-time strategy game, that has you moving soldiers and Titan mechs around, getting into skirmishes with the enemy. Nothing we haven’t seen before then.

The game does use a card system for some upgrades though, bringing the inevitable in-app purchases along with it.

It’s been out in limited beta for a few weeks now, but mobile gamers can finally see what the latest Miniclip game is all about.

War Wings is a multiplayer 3D air combat title, as opposed to those top-down arcade battlers. But it bears a strong resemblance to console and PC title WarThunder, down to the unlockable vintage aircraft from different countries and the research trees.

War Wings seems like a pretty solid take on air combat thus far, but time will tell if it’s pay-to-win or not.

Combine Crossy Road‘s visuals and unlockable system with knives and what do you get? Flippy Knife, obviously.

The title is a collection of about four minigames (knife flipping, target throwing etc), and they’re all pretty fun to play due to the neat physics system.

The only major downside to the game is that there isn’t much structure to these minigames. Just get as many coins/go as far as you can and buy more knives. Odd.

The latest game from Square Enix has you cooking a variety of dishes for customers. Seriously.

It’s reminiscent of Cooking Mama and the taco cooking in Gunman Taco Truck, as customers step up to your counter with specific dishes in mind. Take too long and they’ll refuse to tip you or even leave.

You’ll mainly need to worry about expanding/upgrading the kitchen and climbing up the online leaderboards when you’re not cooking. But do be careful about virtual gems needed for some upgrades (requiring an in-app purchase). 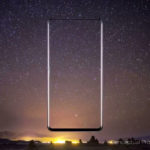