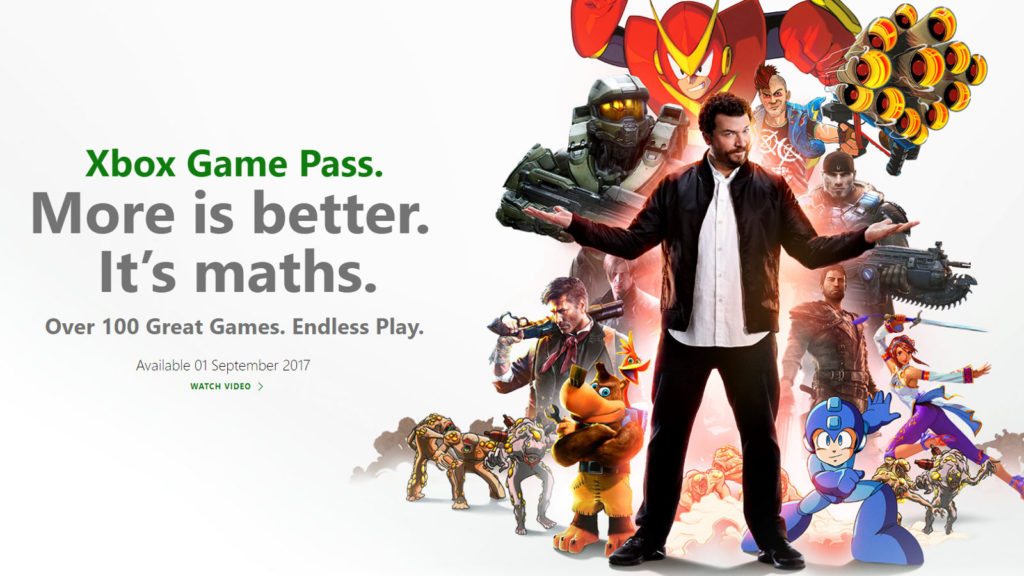 When Microsoft announced Xbox Game Pass earlier this year, our first question was “will it be available in South Africa?”. Unfortunately, as Gearburn exclusively confirmed at the time, the answer was no.

Fortunately, at its Gamescom 2017 event, Microsoft revealed that the service would be expanding to eight new markets from 1 September. These are Argentina, Brazil, Israel, Saudi Arabia, Slovakia, Turkey,UAE and yes, South Africa.

“Fans in our new markets can start their 14-day free trial from September 1, and enjoy over 100 great games,” the company added.

So what’s the monthly price for South Africa?

“Enjoy unlimited access to over one hundred great Xbox One and Xbox 360 titles for only R159 per month, including fan-favourites like Halo 5: Guardians, Payday 2, NBA 2K16, and LEGO Batman,” read an excerpt from the local Game Pass website. 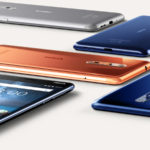