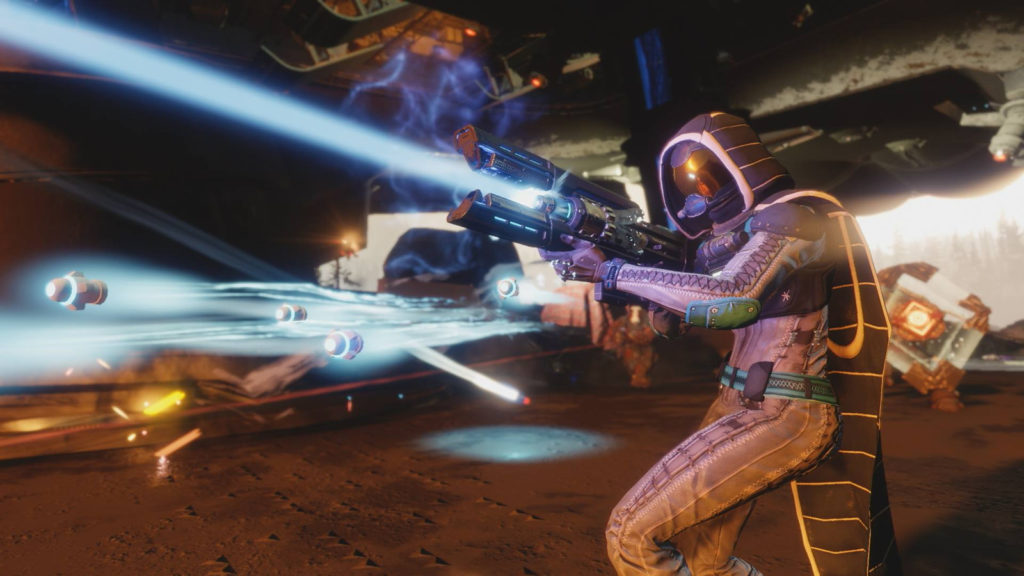 Destiny 2 was my first proper introduction to the Destiny franchise. Although I had a brief spell with the first game, I could never find myself enjoying it — yet now the sequel is all I seem to be playing.

Usually, a sequel has more to prove than the first iteration in a series. But this always-online FPS developed by Bungie and published by Activision did well to not only expand on the first instalment, but also improve it.

For starters, Destiny 2 actually has a story — albeit slightly cookie-cutter. Dominus Ghaul, the story’s villain, is a fearless conqueror trying to capture the traveller’s light for himself from what he deems unworthy Earthlings.

Your job? Your job is to stop Ghaul alongside fellow guardians and the core fire-team of the hilarious Cayde 6, the fearless Zavala, and the courageous Hawthorne.

Before the main campaign begins, you get to choose your class. The Titan class is a hulking, shield-throwing, ground-smashing soldier which is undoubtedly the “get ‘er done” character of the group. Next, you have your Hunter, the suavest of the lot, featuring a pole imbued with lightning that is affectionately known as the “pole dancer”.

Lastly, there’s the Warlock class; think of them as the mages of Destiny. Their first class grants you massive area of effect damage with the Nova Bomb, disintegrating anything caught in its proximity. A friend of mine once referred to Bungie, and Destiny in particular, as the “king of shooters”. Although I don’t entirely agree with him, I can see where he’s coming from.

The handling of almost all the weapons in Destiny 2 is awesome. A hand-cannon feels like a powerful and hefty killer. Autorifles feel like the middle-ground of power and rate-of-fire. Submachine guns are your close-quarters rapid fire mowers. And pistols are versatile and vary much like scout and burst rifles.

Autorifles and submachine-guns will be your go-tos in the PvP modes — simply because flanking enemies and catching an entire group off-guard is so incredibly satisfying.

In Destiny 2, you can decide between competitive PvP and quick-play. The former has a variety of modes to play — and thus more serious players — whereas quick-play has a limited number and less-competitive players. The mode also seems to drop fairly average gear compared to the competitive mode.

And if you’re worried about the game’s short story life: it’s only after the main campaign that the grind truly begins.

Destiny 2 could do with more bug quashing and less duplicate gear, but you’ll have fun anyway

With various adventures, quests, strikes, nightfall strikes, public events, and new challenges each week, there’s a lot with which to stay busy as you grind the day away. Unfortunately it isn’t all enjoyable: the game also offers an array of frustrating duplicates.

Yes, it’s understandable that you won’t always get the best and newest gear, but the amount of duplicates I’ve received is annoying. Luckily, through adversity comes strength, and if you have the smarts, you can use the duplicate gear to power up the rest of your inventory. This sneaky loophole also boosts power levels, so you could even get taken on the difficult Leviathan raid through your scamming.

The biggest issue, though? An error which kicks you into orbit. Reloading into an empty environment devoid of other players and enemies is hardly anyone’s idea of fun. I experienced this error five times within the first few hours of play, which essentially made the game unplayable.

I checked into Twitter almost every day since launch to tweet at Bungie and see if other players were experiencing it. They were. It was surmised from the beta players that this so-called Cabbage error was in fact the Moose error from the game’s beta. This meant that Bungie knowingly launched a broken game that simply renamed an existing error.

The error was only targeting those playing with Thompson or Technicolor routers, and it’s downright disrespectful that someone paying good money for a product be forced to spend more just to accommodate it.

The issue was only addressed after the first few days of launch with the game’s first patch. Bungie’s Twitter then victoriously posted a workaround — but that workaround required users to completely expose their home network to play the game. Avoiding Bungie’s instructions — which countless players have reported doesn’t work — I changed my NAT type could then play freely without game-crashing errors.

Despite its flaws, though, Destiny 2 is a good buy that will keep you entertained well beyond its main campaign.

Verdict: Destiny 2 is a fun game with beautiful worlds to explore, dope gameplay mechanics and gorgeous sound design. It’s a great game… when it doesn’t crash. 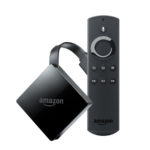