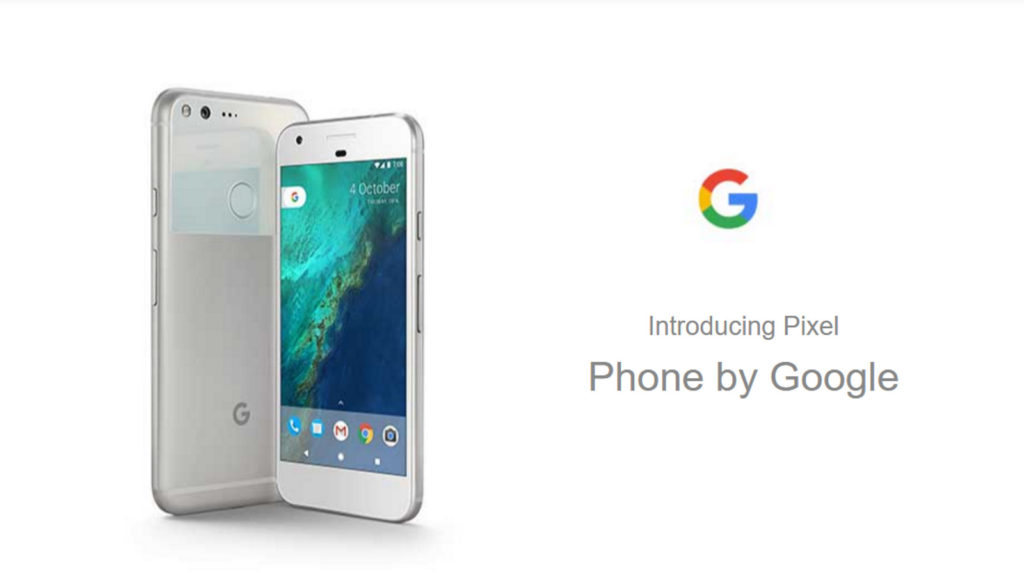 Last month saw reports that HTC was exploring a variety of options, ranging from a full company sale to its mobile unit being spun off. Now, it would appear that Google is closing in on a deal to acquire the mobile division or a major part thereof.

The two companies are in the final stage of talks that would see the Mountain View company only take a mobile-related unit rather than the whole company or the VR division, a Taiwanese publication reported.

The website claims that negotiations should be completed by the end of the year — at least that’s what Google Translate tells us.

Google and HTC have worked closely in the past, as the Taiwanese firm launched the first Android device, for starters. More recently, HTC designed the Google Pixel smartphones, and is expected to design at least one Pixel 2.

Read more: 4 HTC smartphones that defined the company over the years

It wouldn’t be the first time that Google acquired a company’s smartphone operations either. Back in 2011, the tech colossus acquired Motorola Mobility (Motorola’s handset division) for a cool US$12.5-billion.

We then got some pretty cool gadgets out of the deal, including the Moto X smartphone, the budget-busting Moto G and the Nexus 6. Google would go on to sell Motorola Mobility to Lenovo for just under US$3-billion.

Would a deal under HTC result in the same thing happening? It’s too early to say, but don’t be surprised if a Google-owned HTC mobile unit ends up being sold to Huawei, Oppo or Xiaomi, I guess. 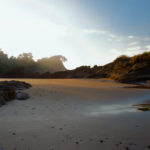