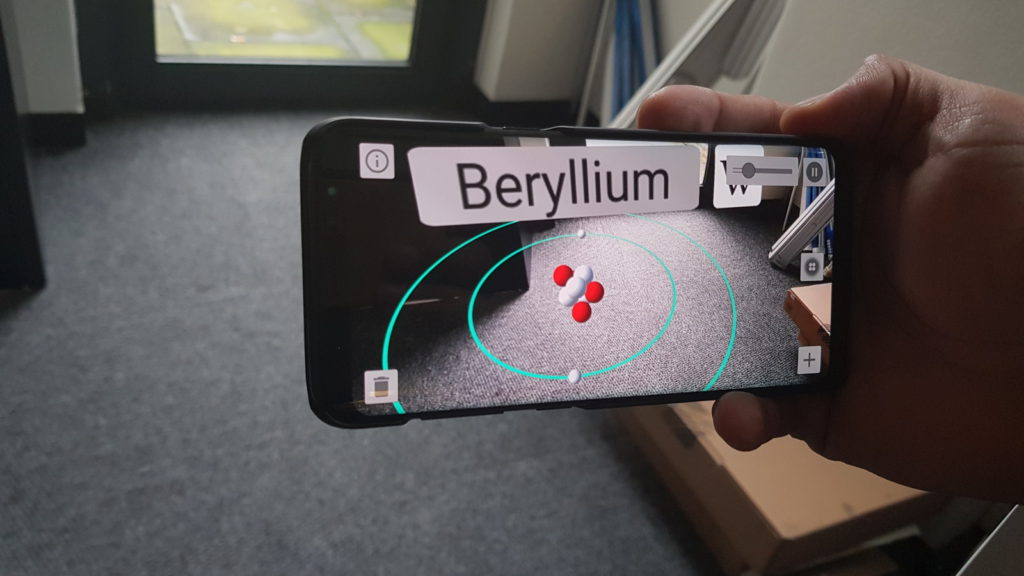 Much like ARKit, Google’s platform is designed with traditional smartphones in mind, rather than Project Tango phones that bristle with extra sensors and cameras.

So how does it run on something like the Galaxy S8, which only has one main camera? Not too badly actually.

But before you get your AR on, you’ll need to install the ARCore preview app, available from GitHub (direct download link). Do note that it’s not from the Play Store obviously, so you’ll need to allow installation from unknown sources (in settings). It’s also worth noting that ARCore is officially compatible with the Pixel and Galaxy S8 only.

Seeing atoms around you Atom Visualizer is the first ARCore app on the Play Store, essentially allowing you to “view and explore atomic models” in augmented reality.

Users choose from a variety of atoms, then place them around their real-world environment. It’s understandably rough at this stage (atoms occasionally fly off into the distance or glitch out a little) but it’s certainly a cool showcase for the tech.

The app also lets users adjust the animation speed of the objects, while providing Wikipedia links to each virtual object. Handy for the classroom.

The only real downside at this stage is that physical tracking doesn’t seem as polished just yet. But again, very early days.

Another app available from the Play Store, ARCore GR is super simple, merely letting you place Android robots around you.

The app first detects floors and other flat surfaces, then lets you place Androids with a simple tap. It’s worth noting that the surface detection and object placement is pretty solid at this point already.

This app does a good job of demonstrating the motion tracking enabled by ARCore too, allowing you to go up close to an Android. There’s some clipping and teleporting, but overall, it’s still rather cool.

We’re not sure if this is the original developer or if the developer is merely collating third-party experiments, but the ARCore Experiments app includes the previous app as well as a painting utility.

It’s rather rough in terms of presentation, but choose the Draw Mod option and you can “draw” in augmented reality. From nasty words to crude genitalia, this can all be done, complete with some motion tracking to zoom in on it. It’s rudimentary as well, so don’t expect a ton of tools (just colours), but it’s a nifty distraction. 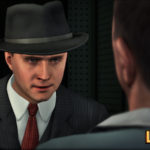