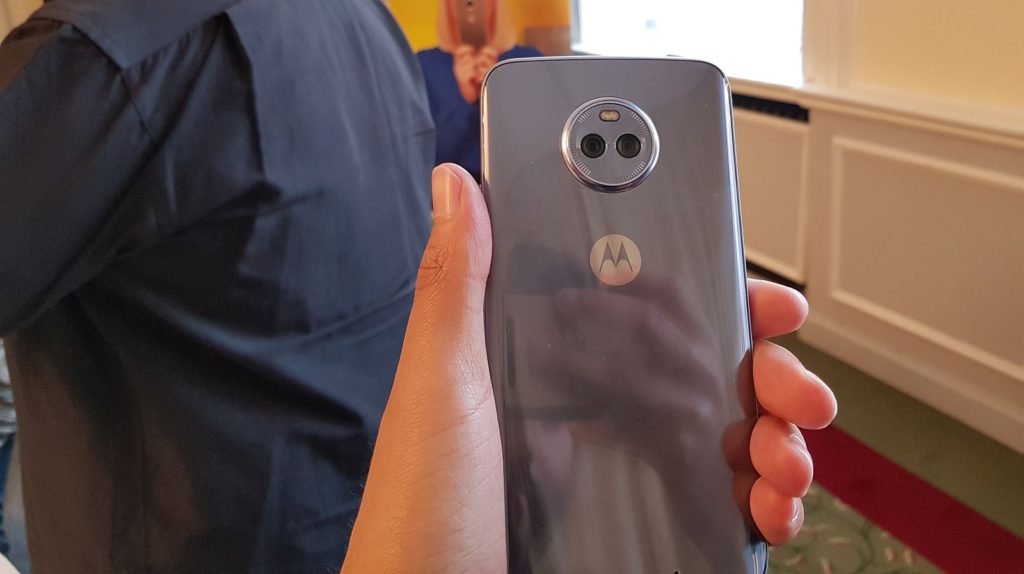 The latest edition of IFA played host to more than a few decent smartphone reveals, although last year’s event was pretty noteworthy as well.

In any event, here are some of the better smartphones to be announced/revealed at IFA 2017.

The electronics firm used the preceding weeks to stoke the coals for the hype train, delivering a drip-feed of information. But the final product definitely seems to have garnered a positive reception.

The V30 continues the media-focused trend of the V-series, packing features like smooth zooming on any subject in a frame, Graphy functionality for manual photography and (of course) manual video settings.

But the phone also delivers a smorgasbord of hardware upgrades, such as a 6-inch “FullVision” AMOLED screen, Snapdragon 835 chip, 16MP f/1.6 main camera and a 13MP f/1.9 wide-angle shooter. Now we wait for a South African release…

The Moto Z Force impressed us a few years back thanks to its tough shatterproof display. But the phone also packed some decent specs into its body, as well as a solid camera.

Now, Lenovo has delivered an upgraded model, featuring two 12MP main cameras, a 5.5-inch 2560×1440 screen and a beefy Snapdragon 835 as well. And yes, it’s compatible with Moto Mods as well, such as power banks, cameras, game pads and more.

In another neat touch, the phone is IP68 water and dust resistant, much like the first entry on the list. We also saw the Moto X4 being revealed, getting some hands-on time with this device too. Check out Andy’s impressions here.

We reviewed the XZ Premium a few weeks ago, delivering a large form factor and a neat slow-mo feature (although there’s plenty of room for improvement). But what if you wanted the same phone in a smaller size?

Fortunately, the standard XZ1 is coming to the country, delivering the same specs, but swapping out the 4.6-inch 720p screen for a 5.2-inch full HD display. Expect a 1 October launch date at R10 999.

Last year saw Hisense reveal the A2, being a phone with a traditional display on the front and an e-ink screen on the back. Unfortunately, it missed South Africa, but Hisense SA told Gearburn an “A2 Pro” would be coming instead.

At IFA 2017, the brand used the event to make the A2 Pro official. Expect a power-efficient Snapdragon 625 chipset, 4GB of RAM, 1080p AMOLED display and a 960×540 e-ink screen on the back. Aside from the chipset, the biggest change is the addition of a side-mounted fingerprint scanner.

A previous interview with a Hisense SA official saw us get an early 2018 release date locally. 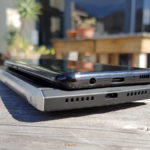