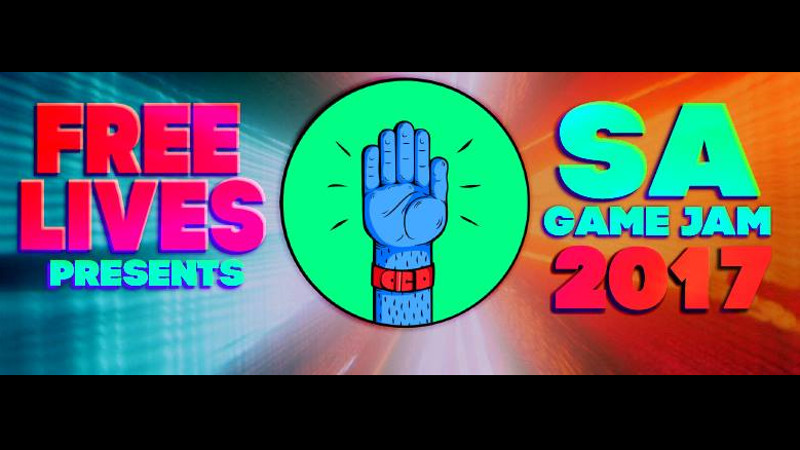 For those of you who are not familiar with game jams, it is an event where game developers, be it aspiring or established, are challenged to create a game around a certain theme and within a specific time limit.

The SA Game Jam 2017 gave its participants between 48 and 72 hours to develop a game around the theme of “collections”. Now, this might seem like quite a standard practice in the world of gaming.

Almost every game you can think of boasts some form of collecting. Mario collecting coins, Pac-Man collecting white pearls, Geralt of Rivia collecting the heads of innocent yet admittedly terrifying
wildlife…

With that being said, you’d be amazed to see how the participants breathed new life into this seemingly tired concept. Witnessing the unique talent that emerged from this game jam really made me excited to see what the future of the South African game dev scene has in store of for us.

The winner of each category received a generous cash prize (R2500 – R5000), with three of the titles being exhibited at this year’s A MAZE Festival in Johannesburg. Without further ado, here are the winners of the SA Game Jam 2017… 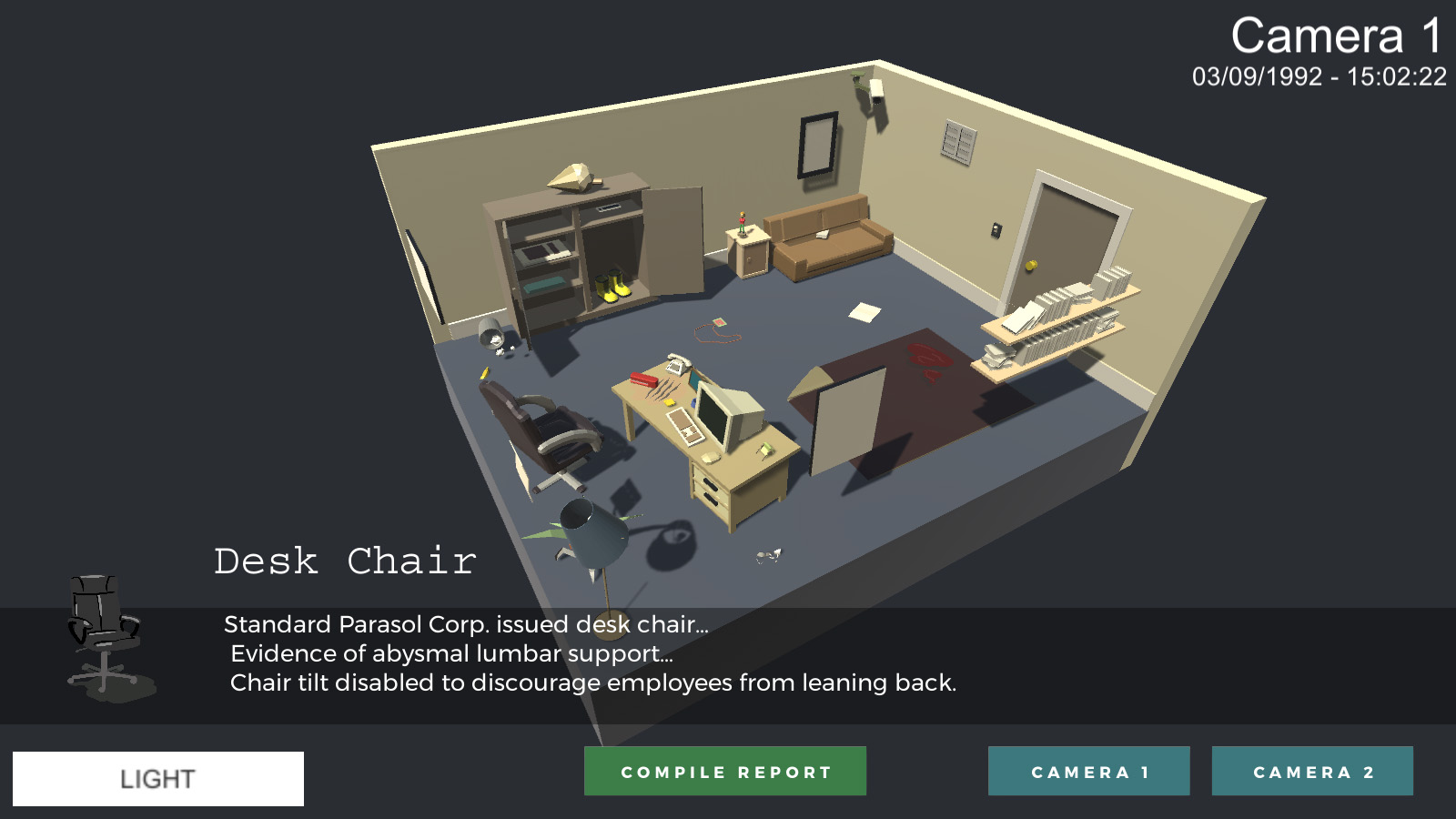 In Human Resources you play as Employee #34766, a staff member of Parasol Corp. The company has “misplaced” one of their employees and it’s up to you to discover the cause of their mysterious disappearance by collecting evidence and compiling a report on your findings. To do so, you will be investigating the missing employee’s office using a “BZNZBot”, a remote-controlled device I can only describe as a cross between a robotic spider and a pot plant.

Gameplay is simple, basically requiring you to click on various objects to discover the corresponding details, which you can then later use to compile your final report. The game doesn’t really have any win-conditions with the experience mostly focussed on unearthing the enjoyably bizarre story.

The game’s charming story and its writing was humorous and well-written, with each element of the gameplay, from the opening letter to the objects’ comments to the final report, effectively reflecting the narrative. The level design was also intelligently constructed. Navigating the office was easy and the environment easily to mentally digest.

All-in-all, Human Resources was a unique, creative and well-designed prototype. 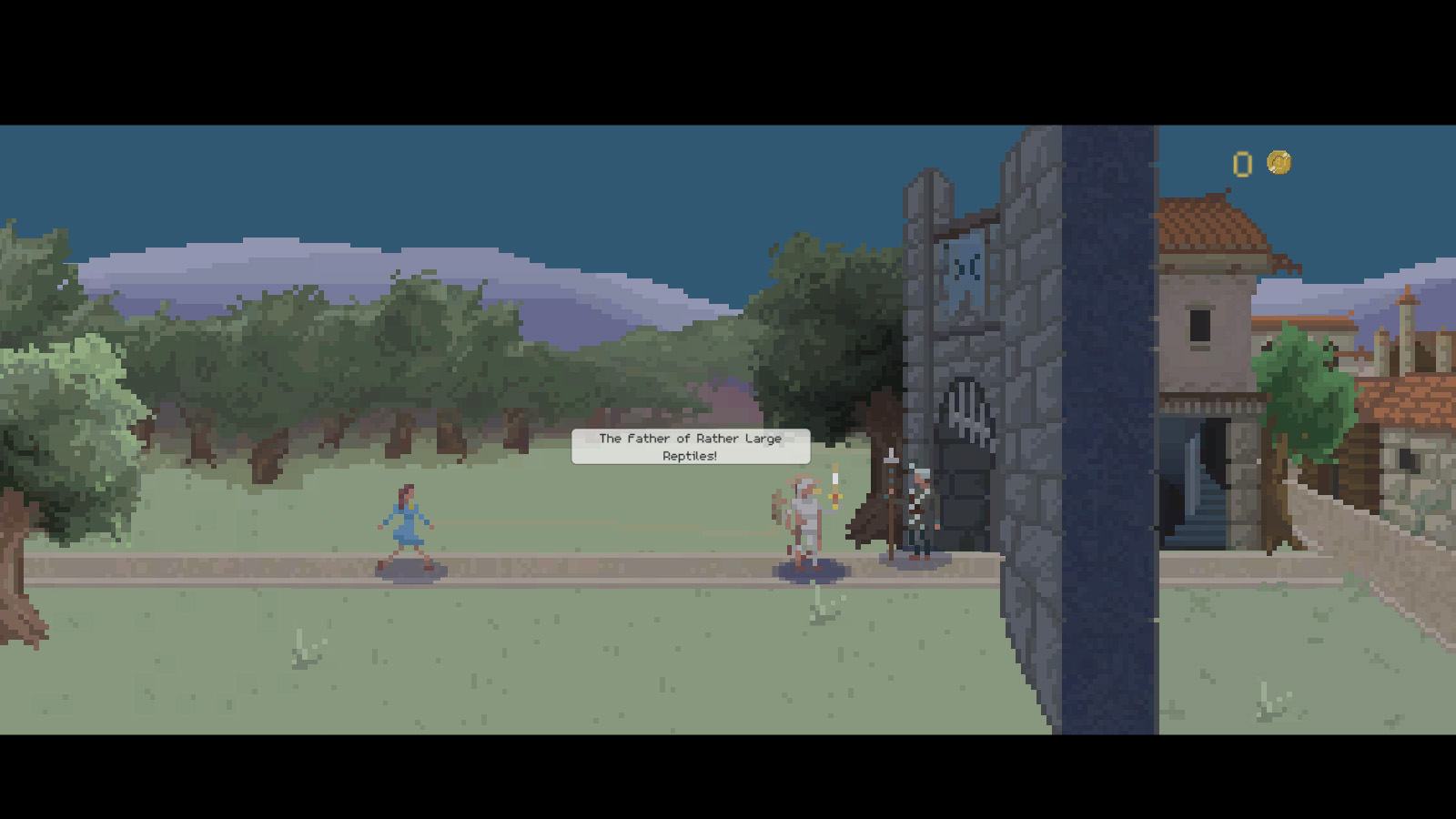 In Truth be Tolled you take on the role of a medieval gatekeeper. Your job is to tax those who wish to enter the city, and turn away those who can’t or you deem unfit for entry.

You will constantly be faced with various scenarios, some requiring careful consideration. A woman with a strange disease is seeking medical attention, will you let her in? Her infection could spread through the city though, maybe you shouldn’t take the chance?

Beyond the moral dilemmas you will face, there is also the incentive to spend the gold you collected from tax to upgrade your defences (e.g. install moat around the city or company of archers on the wall). At this point, your choices don’t have any drastic long-term effects though, presumably due to development time limitation.

The art is definitely one of Truth be Tolled’s greatest strengths. The animations of the enchanting pixel-art characters have been brilliant executed, imbuing each character with personality. The gradual transition between day and night gives a strong sense of progression while adding narrative substance to the overall experience.

Truth be Tolled was an entry that I thoroughly enjoyed, and one that shows much promise to bloom into something greater. 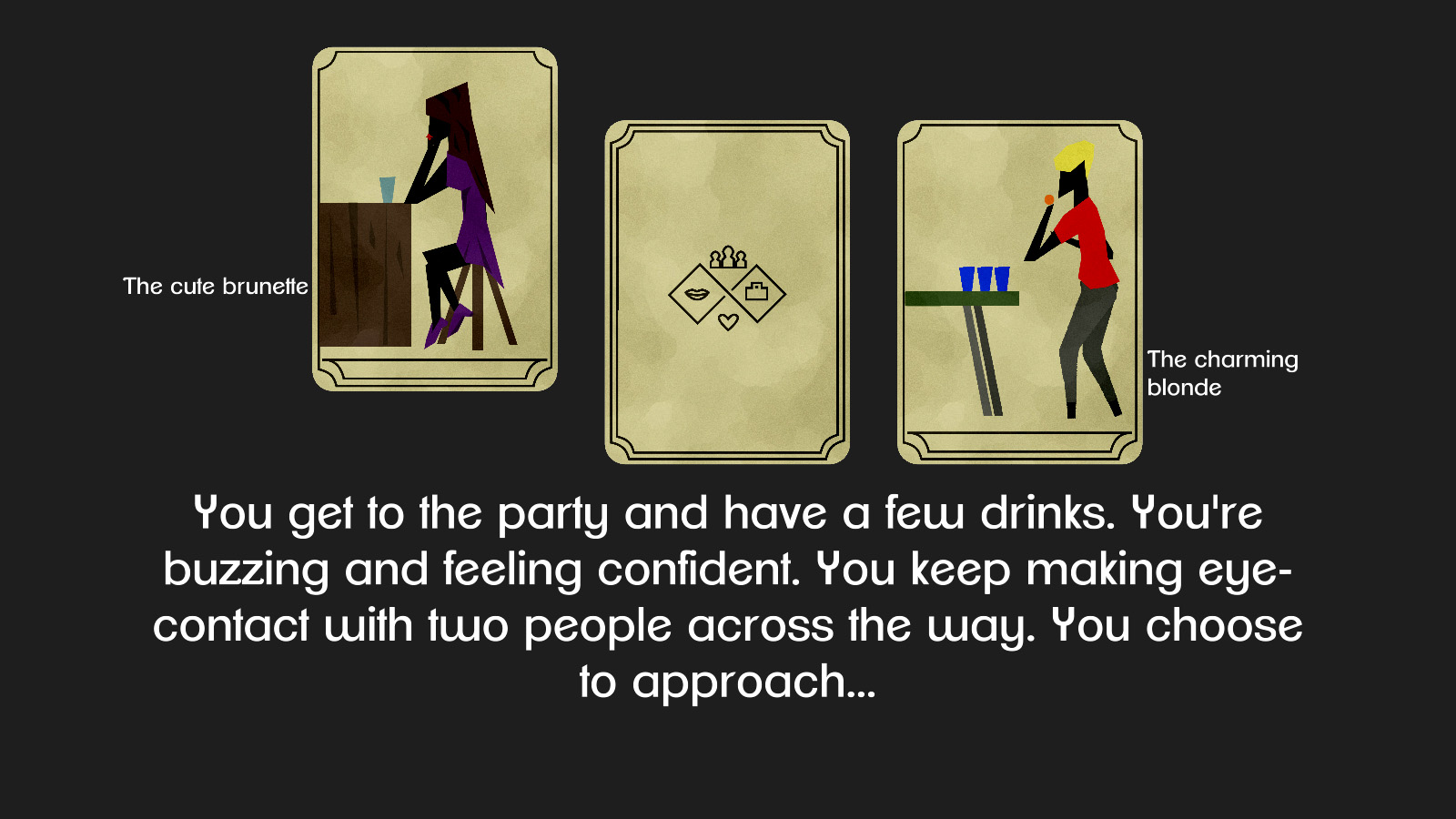 Collecting Regret is a narrative-driven dating/life-sim presented as a simple text-based, dual-choice-adventure game (don’t worry, there are loads of pretty pictures too). The game starts with you having recently completed high school. “You’re full of hope for the future, and you finally get to study what you want”.

As mentioned above, you are only ever given two choices, each of which is represented by a card (boasting minimalistic but charming artwork). As the story progresses, you are faced with increasingly challenging choices such as choosing between the promise of love or success.

In each of my playthroughs, I took completely different choices and I have to say, for a game made in less than two days, the branching narrative was handled quite well. Design-wise, the UI was clean and easily digestible, with the essential text and choice-card elements being the only elements vying for your attention.

The part I admired the most though, was the part of the story where you established your character. None of the clothing choices provided or your choice of character to approach denoted a specific gender or sexual orientation, which I found to be very inclusive and conscious game design. 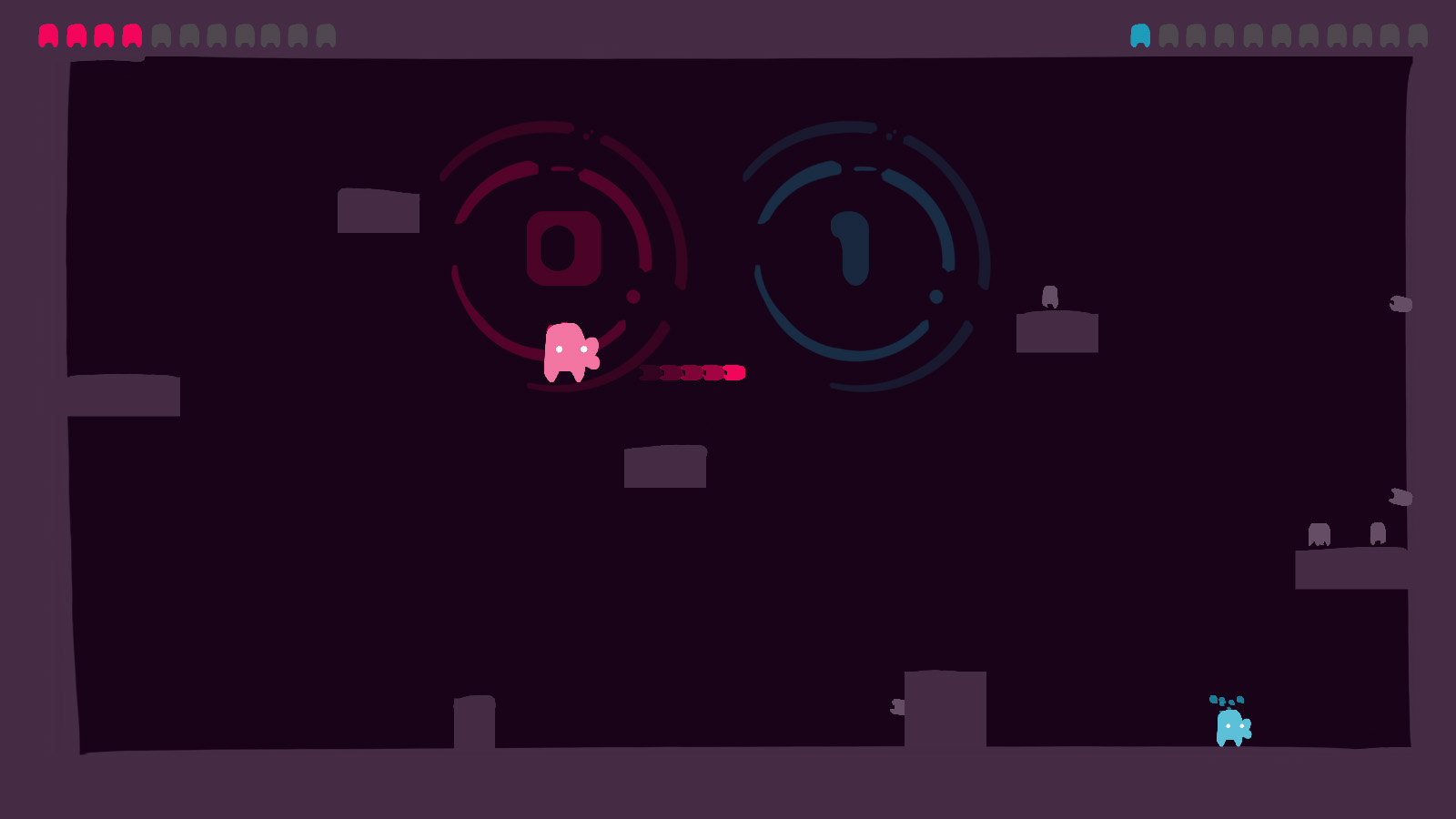 It’s a Blob Eat Blob World is a simple 2D two-player platform shooter but with an interesting twist: your life and ammo are essentially the same thing.

Each player takes control of a Blob and is tasked with shooting the other Blob down. To gain bullets/lives you will have to collect the smaller blobs running around, which also makes you grow greater in size. Each player has three lives; the first one to lose all three loses. And that’s about it.

Although the art is simplistic, it’s been well implemented. The use of complimentary colours is pleasing on the eyes, with the organic feel of objects and text fitting well with the game’s premise. Unfortunately, I didn’t have a chance to play this against someone but what I can say is that the controls are simple and smooth, and this game wouldn’t be hard to pick up for even casual gamers.

In my opinion, this, coupled with its unique life/ammo twist, certainly makes it one of the most commercially viable games I encountered in SA Game Jam.

At the moment, the game only has controller support and can only really be played with two players (there is no ‘vs Computer’ option). Unless you’re one of those sick people that enjoy shooting down non-controlled players? What’s wrong with you! 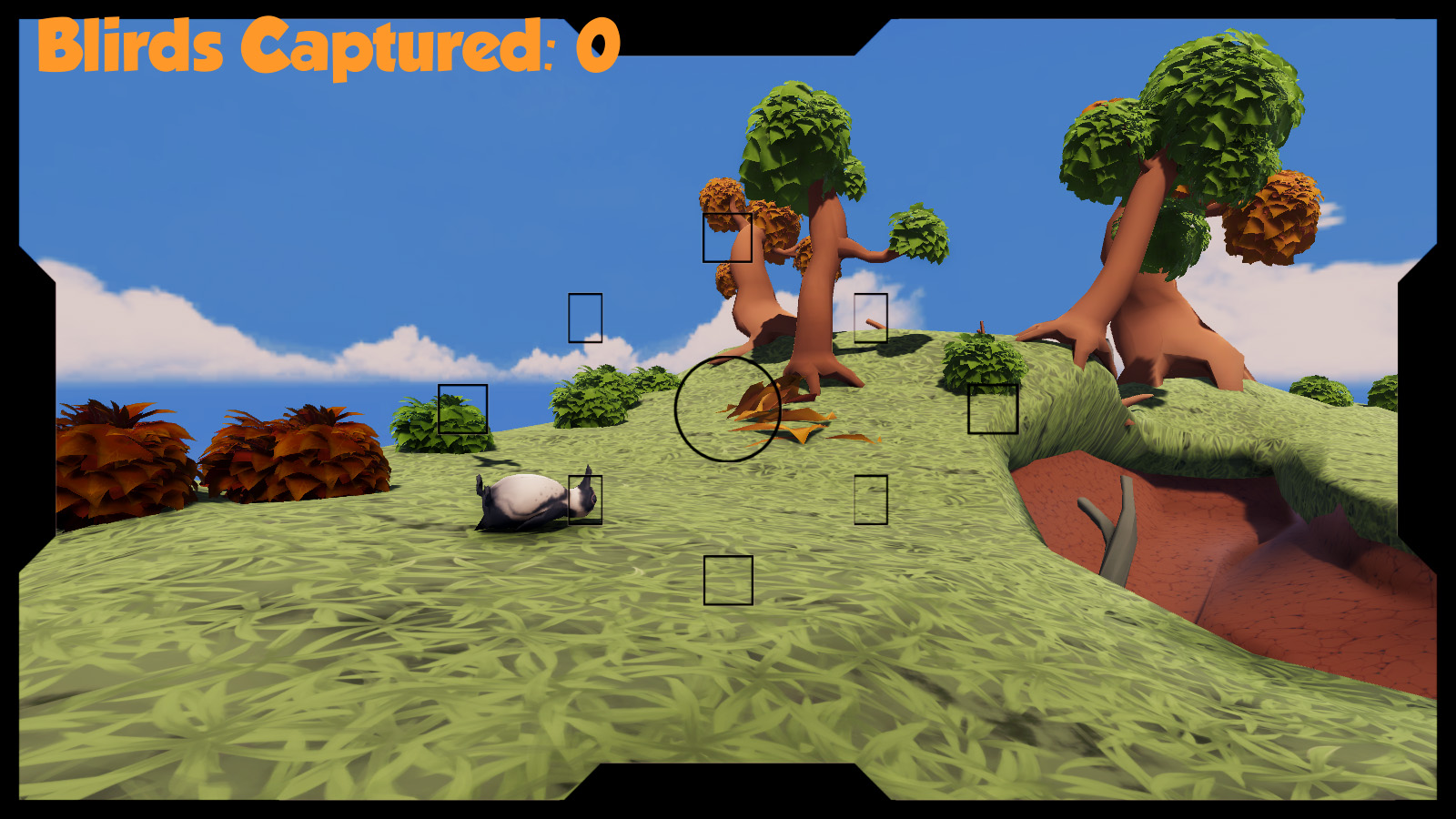 As the team describes it: “Blird Watching is a game about collecting blird photos for your Instablirdity album. Enjoy.”

Essentially, you are let loose on a small island filled with mostly flightless, and presumably boneless, birds and tasked with capturing as many plumage-infused images as you please. The game is played via first-person perspective, with the right-mouse button bringing up your camera view. When in camera view, you are able to flip between five different photo filters, much like
Instagram’s, and then save these photos on your hard-drive for future viewing pleasure.

I found this to be a very unique (and slightly bizarre) take on the game jam’s theme. I think if this idea were to be further explored and fleshed out (such as added maps and quests), it could become quite an even more interesting and creative game.

Disclaimer: The writer of this article took part in the above-mentioned game jam. He didn’t win anything though, so… five points! Conflict of interest avoided! 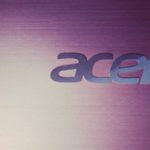