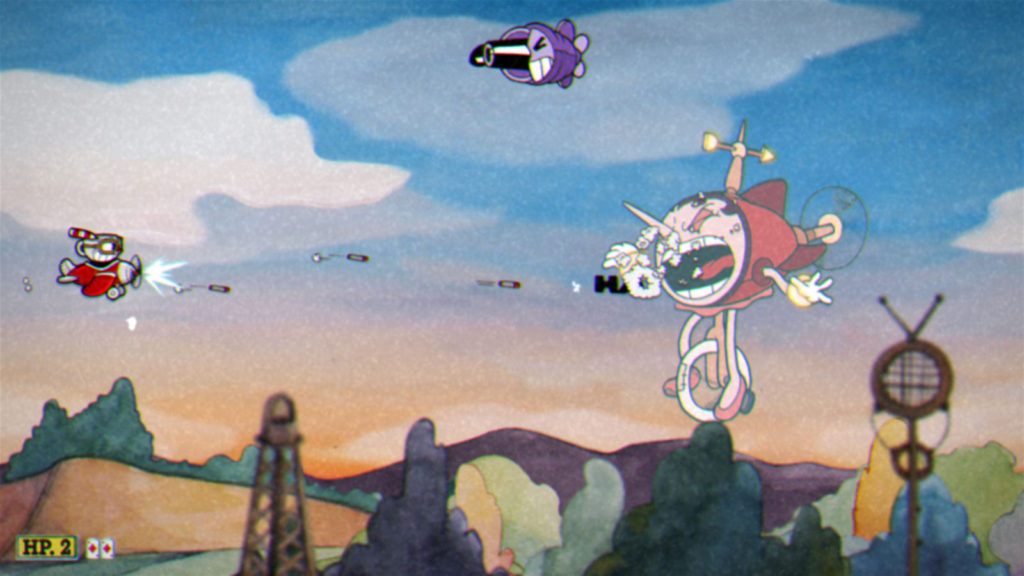 Cuphead has been out for a few days on PC and Xbox One. And, let’s be honest, if you were going to purchase it then you already have. This review, however, is aimed at those who are still on the fence or may fear the game is too difficult for them. I am one of those people and found Cuphead to be an exceptionally difficult title, but it’s mostly my fault. Even so, it’s one hell of a fantastic game.

Does Cuphead have a story?

Yes, yes it does. The game isn’t just about shooting anything and everything in sight. On the contrary, you have an actual purpose. You play as the titular character Cuphead, along with his brother, Mugman.

These two anthropomorphic chalices head to the local casino where they have a phenomenal winning streak. The owner of the establishment — along with the devil — challenge them to a final roll of the dice. If they win, they’ll receive every bit of wealth the casino holds; if they lose, they lose their souls.

The two kids, or at least Cuphead, take on the challenge and promptly lose. They are then tasked with reclaiming the contracts from those who owe the casino money. If they acquire each and every contract, they might be let off the hook. And that’s the gist of it, really.

How does Cuphead play? I liken Cuphead to a ballet of bullets. You have to understand what you can and cannot do on the stage of actors while being fully aware of the choreography of the world around you. I, however, was born with two left feet, which means I find a game like this to be difficult. But its difficulty is not an actual complaint about Cuphead.

The game is split up into three core combat styles: run-and- gun, bullet hell, and all-out-attack. The latter two comprise the boss battles in Cuphead. Think of the game as a boss rush with a few other sections thrown in for variety. Each of these bosses, or contracts, have a definitive attack style with a range of things willing to kill you. You’ll also battle a range of kooky, weird, and fantastical beings, such as a waffle or an onion.

While you can play each of these battles on an easier difficulty, the heart of the game lies in its higher difficulties. Each battle becomes a true test of memory and patience as you need to memorise attack patterns, enemy waves, and when to use your special abilities.

You can only truly complete the game by beating a boss on a non-easy setting. These also open up additional attacks from the contracts, giving you the full scope of the game. For example, you may miss a spectacular form from the boss because you’re playing on easy.

Where the game falters, however, is in its run-and-gun sections. These consisting of shooting anything in your path while collecting coins for upgrades and new moves. They feel tacked on and can result in cheap deaths. You may have to take a leap of faith into an enemy, or have one randomly pop-up on you. The more hardcore players will call this a true test of mettle, but I feel as though they verge on needless fluff. Then again, the upgrades you can purchase become necessary as you progress through the world of Cuphead.

The controls in Cuphead are extremely tight and responsive. You’ll be hard-pressed to find a section where the character doesn’t respond to an input command on the fly. Though I did
find the default controller setup to be tedious, which resulted in me remapping some of the buttons.

I would argue that the game may feel slightly more at home on the PlayStation 4 controller due to the Xbox One not being exactly perfect for twitch trigger gameplay, but that is just me. There is an argument that video games cannot be art. In 2017, developer StudioMDHR Entertainment has proven every single one of those critics wrong. This may sound like hyperbole on my part, but I’ll stand by that statement to the very end.

The game take on the style or 1930s black-and- white cartoons. Each and every background, projectile, and character were hand-drawn for the game and it shows. Each frame explodes with immaculate detail and fluidity. Contracts and their minions all ooze with individual personality and emotion. You can see that a lot of love and care has been put into Cuphead to make it look as perfect as possible.

When it comes to sound, the developers have gone all out in ensuring that everything is just perfect. From the announcer at the start of each contract, to the casino owner’s song, to general level music. There isn’t a single piece of sound that is out of place within Cuphead.

Cuphead has been in development for quite a few years and it shows. The game is near flawless and almost indistinguishable from watching an actual cartoon. While the more hardcore will gravitate towards Cuphead, those less inclined will still find a fun and gorgeous romp here -– just be aware of your two left feet.

Considering I have not fully finished the game yet — I’m waiting for heart and stress medication to kick in –- I am hesitant to give Cuphead a final score. But if I had to, it would be a: 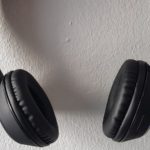