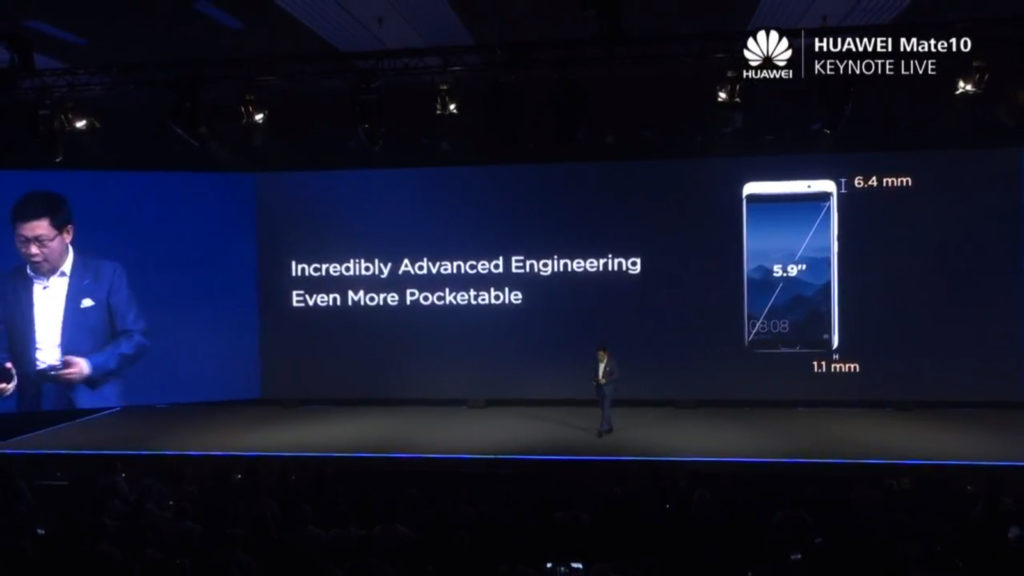 Update: Huawei has released a press statement, giving us a 6 November launch date in the country.

“Consumers will be able to pre-order their devices online after our local launch on 6 November 2017,” said Likun Zhao, GM, Huawei Consumer Business Group SA, in the statement.

The statement also adds that South Africa will be receiving the Mate 10 Pro and the Mate 10 Porsche Design edition.

Original article: The Huawei Mate 10 has just been announced in Munich, but of course, we wanted to know when the phone would be coming to South Africa…

Traditionally, the Mate phablet is announced at the end of the year, then coming to South Africa the following year. Not so with the Mate 10…

“Availability should be in November…” a Huawei South Africa representative told Gearburn in response to an emailed query.

The Mate 10 packs a Kirin 970 processor with a neural processing unit (NPU), a 4000mAh battery (Huawei is claiming 30% longer endurance over the Mate 9) and a “FullView Display”. 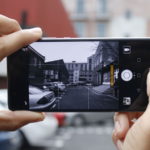