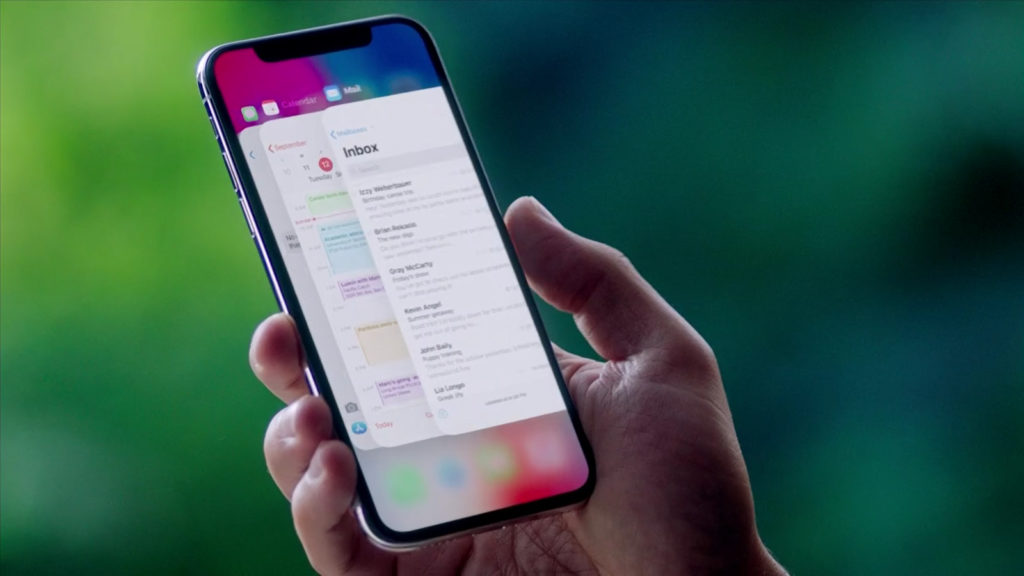 When Apple adopts technology or a feature in its iPhone, chances are good that the rest of the industry will follow. Don’t believe us? Then look at the 64-bit processor, fingerprint scanners and earphone jacks (or the lack thereof).

So, a few weeks after the iPhone 8/X event, here are a few features we’d bet on coming to rival phones…

Android may have done facial recognition back in 2011 or so, but it was very easy to spoof with even a photograph. We’ve seen Samsung introduce a similar feature as well, but it’s not much better.

Apple’s solution, which uses thousands of “dots” to map your face, could potentially be much more secure. And if it is, we wouldn’t be surprised to see similar tech adopted by Android brands (or Google themselves).

Still, fingerprint scanners seem like a more convenient solution. Why raise the phone to your face to unlock when it can be unlocked before it gets to your face? Here’s hoping the fingerprint tech stays anyway.

Apple was a little late to the party with 4K video recording on the iPhone 6, coming about a year or so after the feature was brought to Android flagships. But this year has seen Apple make a big jump with 4K/60fps video.

In other words, you needn’t choose between a high framerate or high resolution. And with 4K TVs only getting more popular (and the new Apple TV sporting 4K/60fps support), 4K/60fps it’s just another neat tech demo, at the very least.

Apple’s portrait mode wasn’t the first depth-of-field style effect to make its way to a dual-camera phone, but it’s been one of the most aped features already. Now, we’re expecting portrait lighting to also be copied en masse.

The feature sees your iPhone’s flash combined with the portrait mode and AI smarts to deliver studio-style lighting effects. The sample shots looked rather lovely and professional, so expect rival brands to be working overtime on this.

We also saw a better take on augmented reality, courtesy of Apple’s ARKit SDK (revealed back at WWDC), allowing for things like virtual object placement in the “real” world. Of course, Google has released its ARCore SDK too, but we fully expect more developers and manufacturers to hop aboard due to Apple’s move.

This one I’m almost 100% certain will be aped by Android or Android-toting devices come next year’s round of flagships. After all, it ticks boxes for emoji and machine learning, two of the tech industry’s hottest fixtures right now.

The new feature essentially sees your expressions slapped on animated emojis, while also letting you record a voice note and having the animoji say it to a contact. How long until Allo, WhatsApp and Android itself supports this feature?

Apple is extremely late to the party with wireless charging, having been pipped by Palm in 2009, Nokia in 2012 and then Samsung with 2014’s Galaxy S6.

In fact, you can find wireless charging mats in hundreds of thousands of places around the world. But you can bet that the “Apple effect” will see even more manufacturers bake wireless charging into their phones, using the existing Qi standard.

I expect the likes of Google and Samsung to hop on this feature too, via Android Pay/Google Wallet and Samsung Pay respectively.

Heck, I wouldn’t be surprised if WhatsApp releases its own take on Apple’s P2P payments feature in iMessage. Drug dealers rejoice. 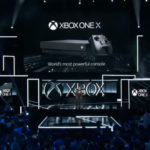