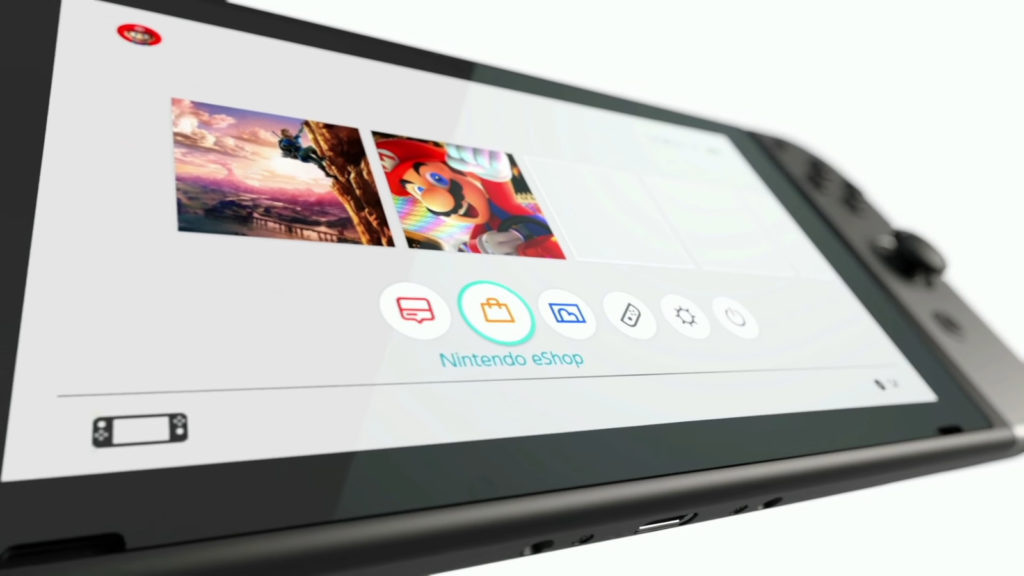 If there’s one major criticism of the Nintendo Switch, it’s that the operating system is just too basic for modern tastes. Sure, it’s fast, but there are loads of missing features that modern gamers take for granted.

Now, the company has released the 4.0 update for the hybrid console, bringing a smorgasbord of major features to the table.

Probably the most important feature is the ability to transfer user and save data to another Switch (system settings>users>transfer your user and save data). It’s unclear exactly how this works, but here’s hoping that we get cloud storage down the line as well. After all, you can’t transfer save data if you lose your Switch or it gets stolen.

The Nintendo Switch OS has taken a few steps towards parity with other consoles, but it’s still got a way to go

Another major feature is the ability to capture the last 30 seconds of gameplay by holding down the capture button. From here, you can trim the clip and post it to Facebook or Twitter. In saying so, the feature is currently limited to Breath of the Wild, Arms, Splatoon 2 and Mario Kart 8 Deluxe.

The final major addition is the ability to “pre-purchase” games from the eShop. “This option allows pre-load of the game to your system for quicker play when the game is released,” read an explanation by Nintendo on their website.

Other noteworthy features include the ability to match everyone in a group to the latest game update, a cleaned up news feed, new user icons and tweaked WiFi settings.